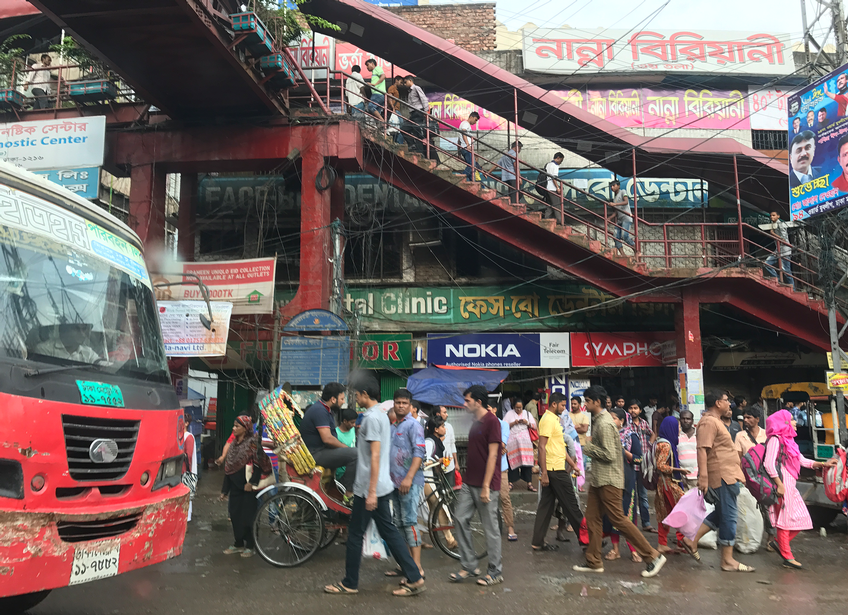 When I was in college, I read Banker for the Poor by Muhammad Yunus, an influential book describing how microlending can break the cycle of poverty. It transformed my outlook on using business for good, and so getting to meet Professor Yunus today was a bucket-list moment for me. Sitting there in his office in the Yunus Centre, I tried to keep eye contact with him, but I couldn't stop staring at the huge library of books behind him. I'm always curious about the books that leaders read—but Yunus told me that if I was looking for a good read, I should just read his books (wow, that's some serious sales hustle). My time with Yunus was short but sweet, and I was excited to tell him about the incredible work of Ghayasuddin and his team, and how their work is gradually helping transform the community of Saidpur. Saidpur Enterprises' work with the Apolis market bag—and specifically their annual profit dividend and retirement fund—embody Yunus Centre principles.

Upon leaving the Yunus Centre office, I began to understand what my friend Ayon meant when he said, "If you live in Dhaka for one year, you'll complain less about traffic—nothing is as bad as Dhaka." Dhaka's monsoon rain season unleashed about 5 feet of rainfall in just two hours' time, and it literally took us four hours to drive four and half miles. Stuck together in a cramped car, I was glad I was wearing some Cypress Fig Fragrance, which has accompanied me for the entire trip.

Besides meeting with Yunus today, most of our time here was spent juggling appointments at multiple recording studios throughout Dhaka, where we're recording Ghayasuddin's voiceover for the upcoming Apolis short film on our Bangladesh trip. We tried to record Ghayasuddin in Saidpur, but we're doing additional recording here in Dhaka to ensure we get crisp, professional audio for the film, which we plan to release soon. The first studio we went to had technical issues, but the second location stood out for offering a monthly School of Rock-style tutorial course, complete with "growling" lessons which I think would make Jack Black proud.

After finishing recording for the day, we sat down for a delicious Indian dinner with the team responsible for shipping the Apolis market bags, along with Tanjim, who buys the jute fiber the bag is made from. It was great to put faces to the names of people we've exchanged hundreds of emails with over the years. That night, I sadly bade farewell to our incredible Bangladesh team as I boarded my red-eye flight home. With 40 hours of travel ahead of me, I've got plenty of time to catch up on some reading (though I still wish I could have snagged some recommendations from Yunus' library!).

Tomorrow, I'll be sharing the story of Atish Saha, the photojournalist and cinematographer who's been documenting our trip through Bangladesh—so stay tuned! Below are some images from Day Nine, along with some links to some beloved travel items accompanying me on this trip. As always, thanks for reading. 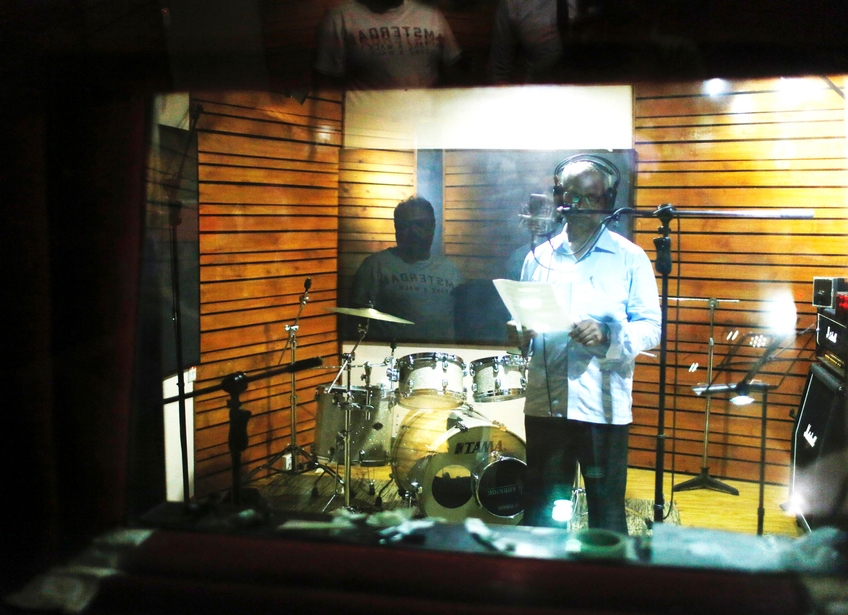 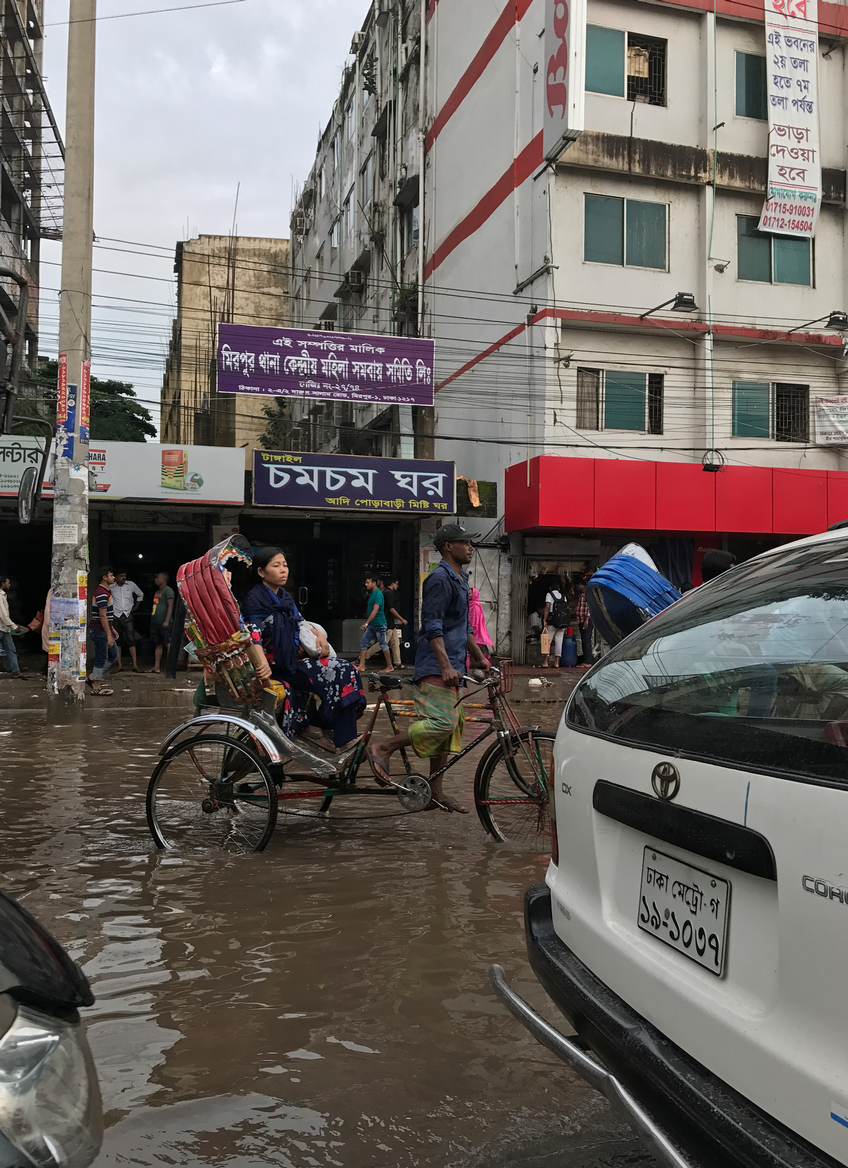 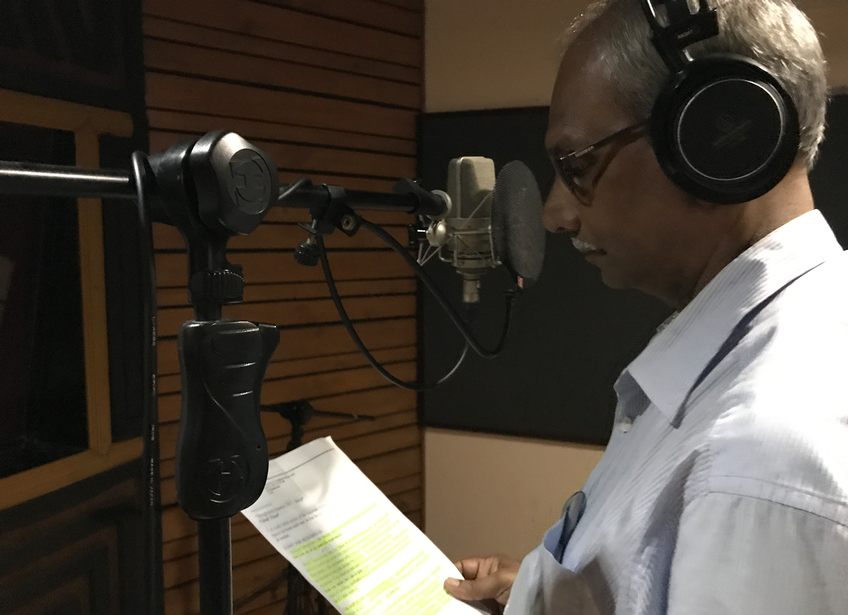 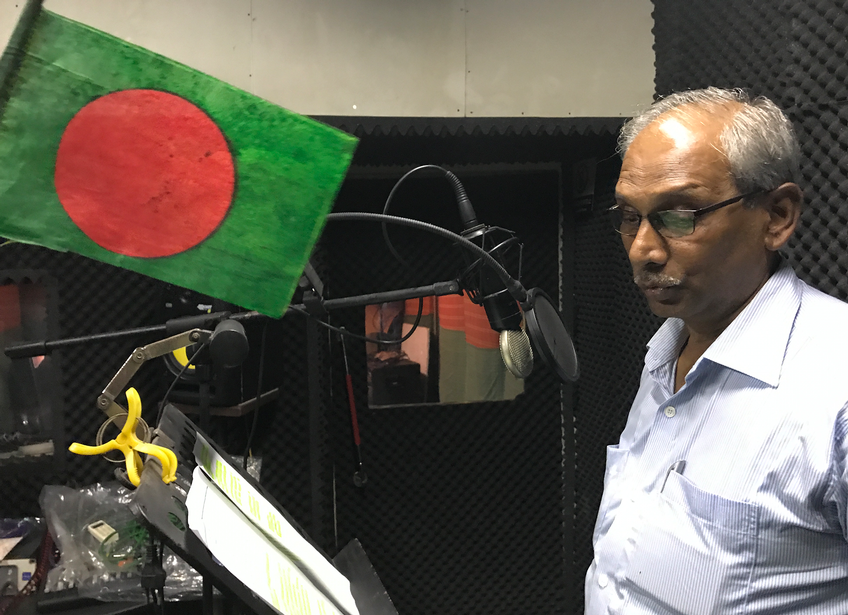 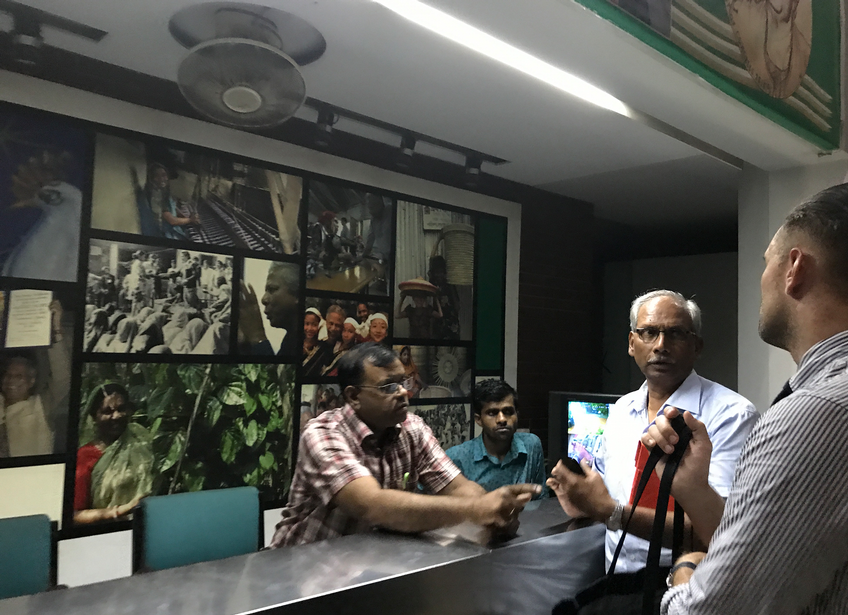 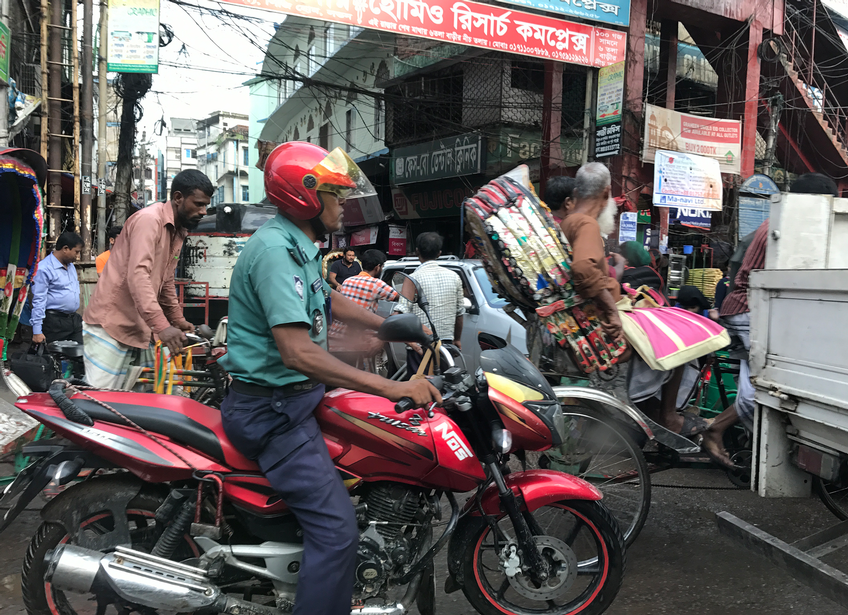 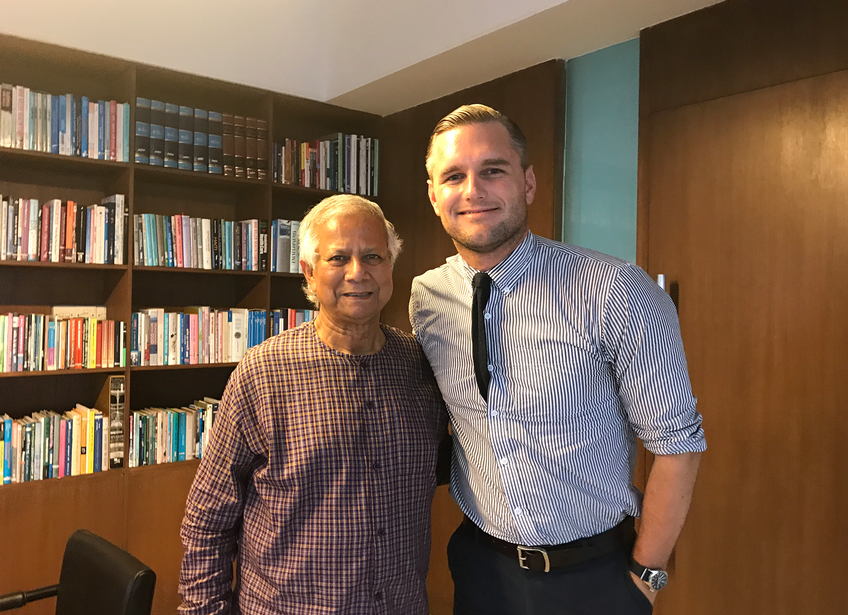