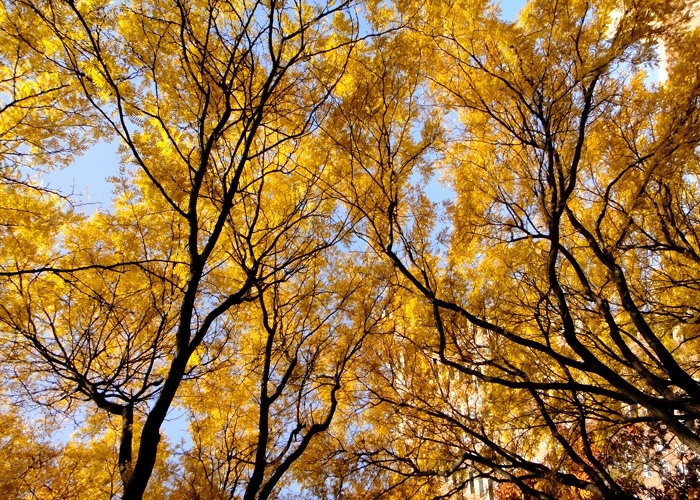 We have always been attracted to the timeless representation that East Coast designer and retailer Steven Alan has exhibited. Working on this project we were thrilled to get better acquainted with one of our favorite New York neighborhoods, TriBeCa. Steven and his team have always chosen new store locations by prioritizing neighborhoods they live in or would like to live in. When the TriBeCa store first opened Steven was residing in the neighborhood, resulting in a natural progression to open a storefront to the cobble stone streets of the burgeoning TriBeCa community. The resident mix of creatives, young families, and business folk make TriBeCa a popular attraction for New York. Such Steven Alan favorites as Cafe Clementine, Grandaisy Bakery, New York Academy of Art and Billy’s Bakery – are a few of the reasons Steven Alan was first drawn to the authentic local community of TriBeca. 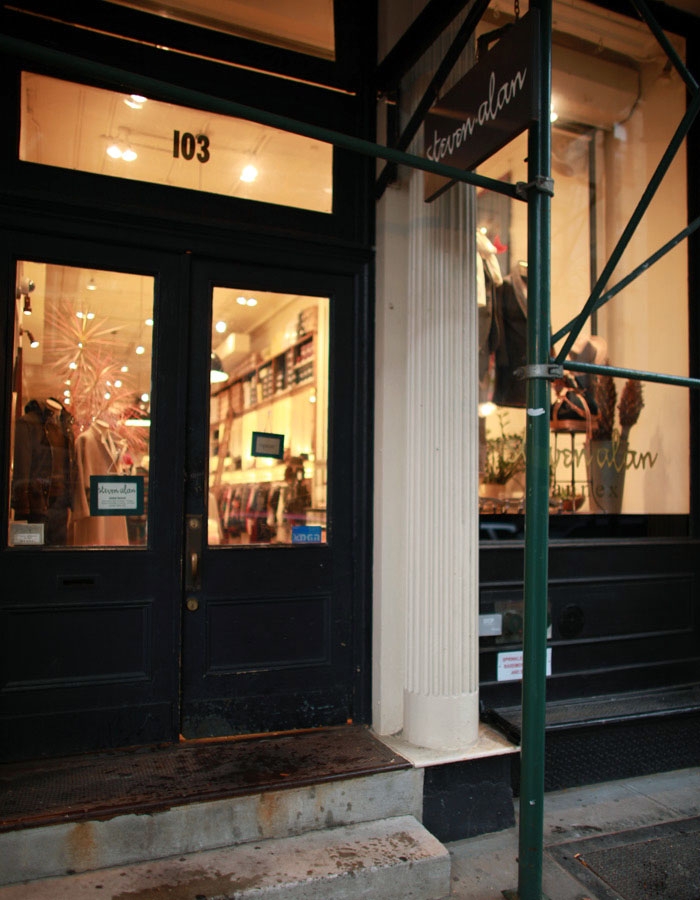 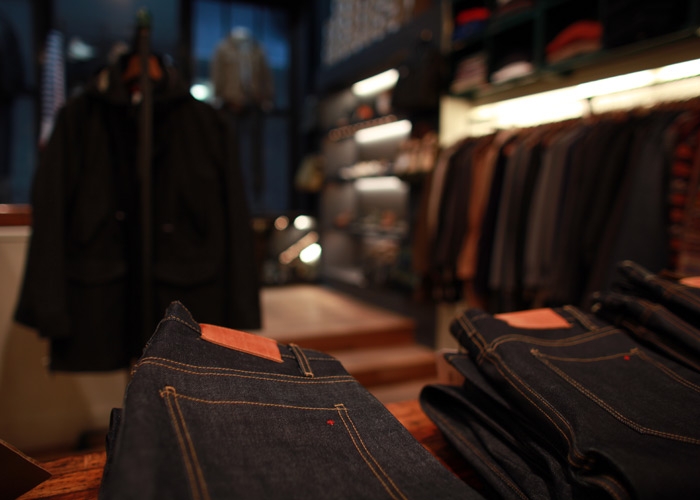 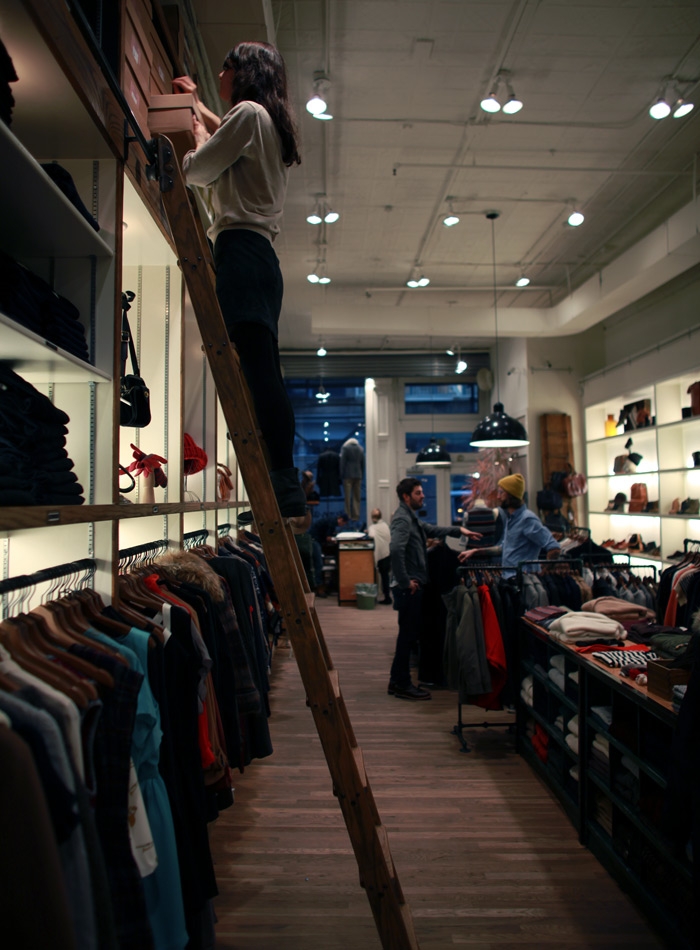 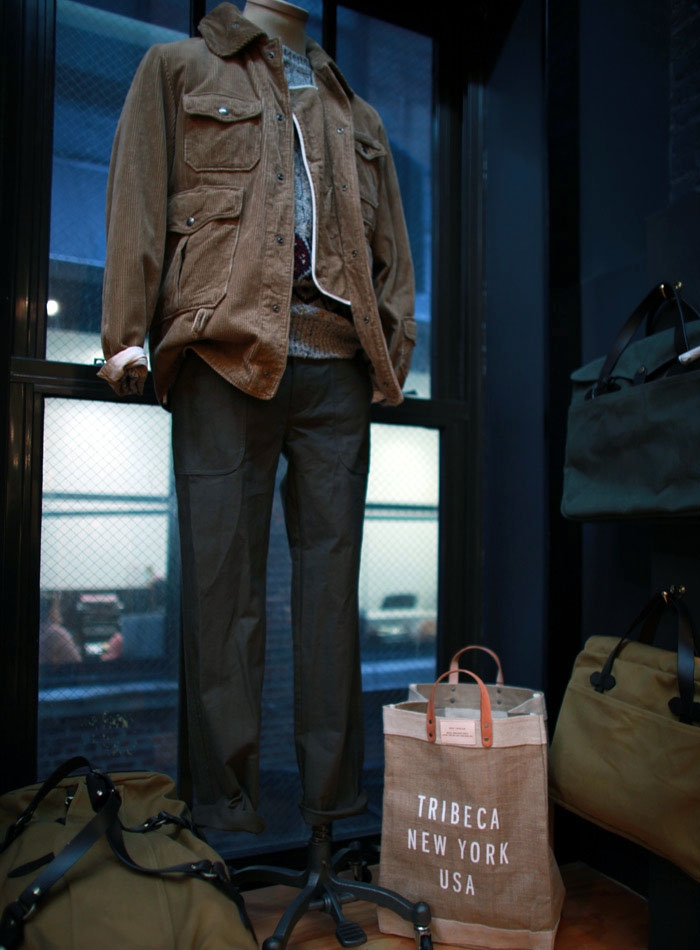 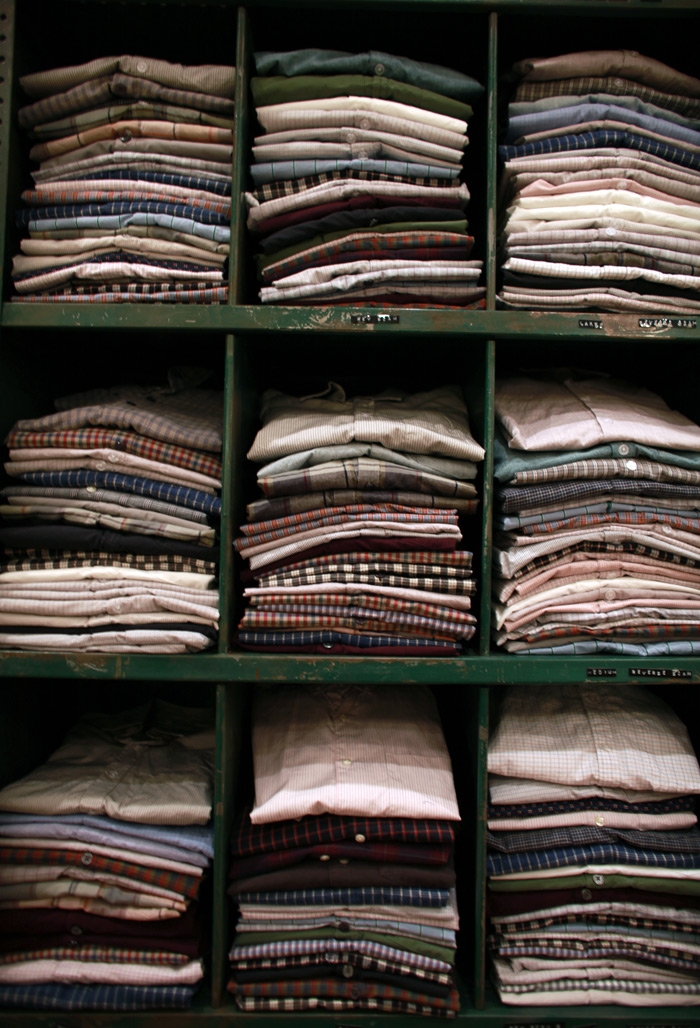 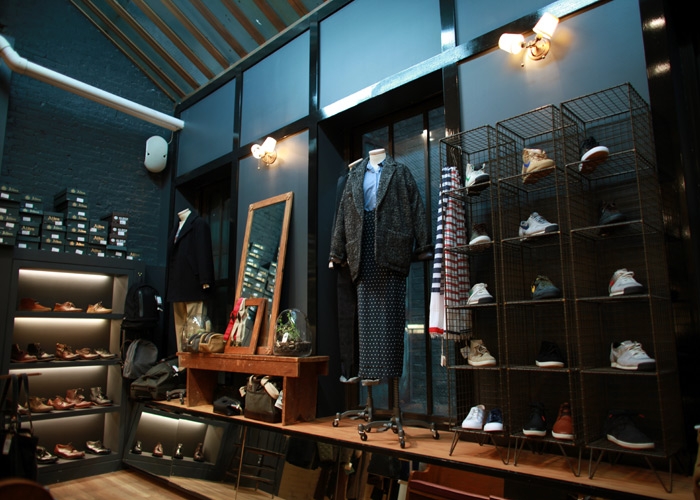 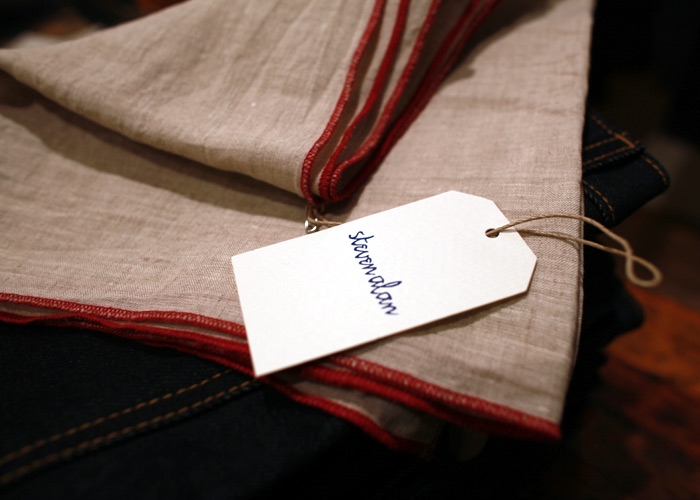 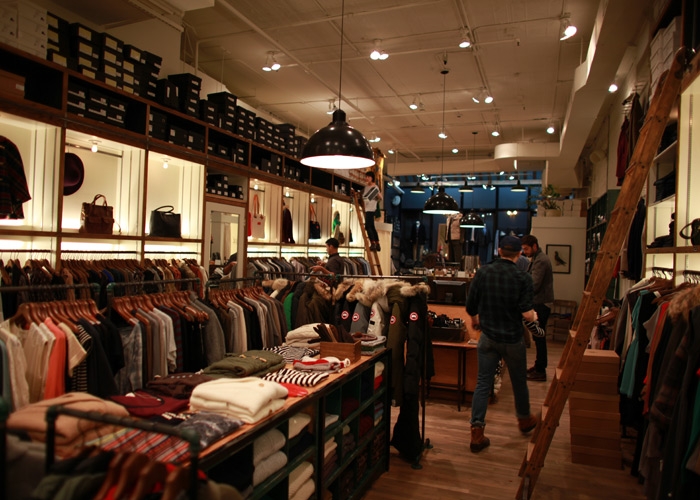 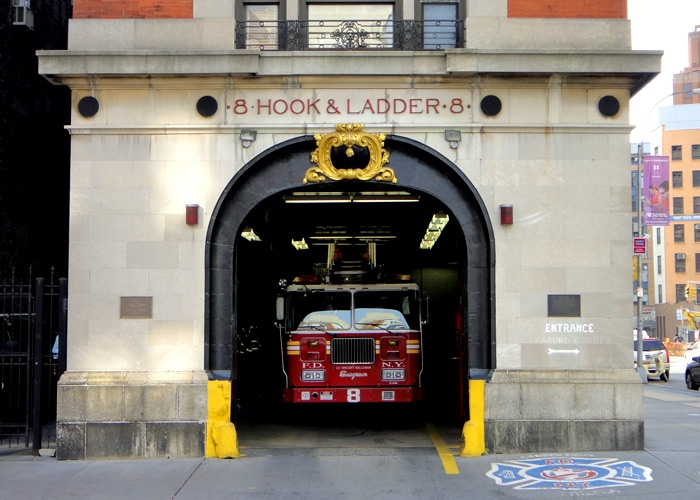 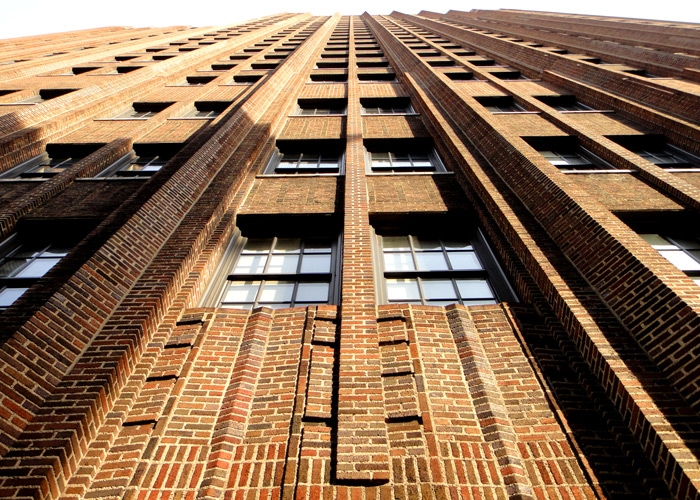 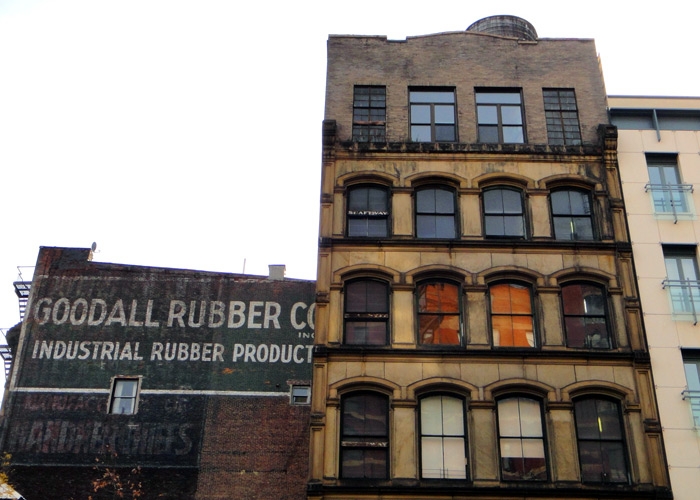 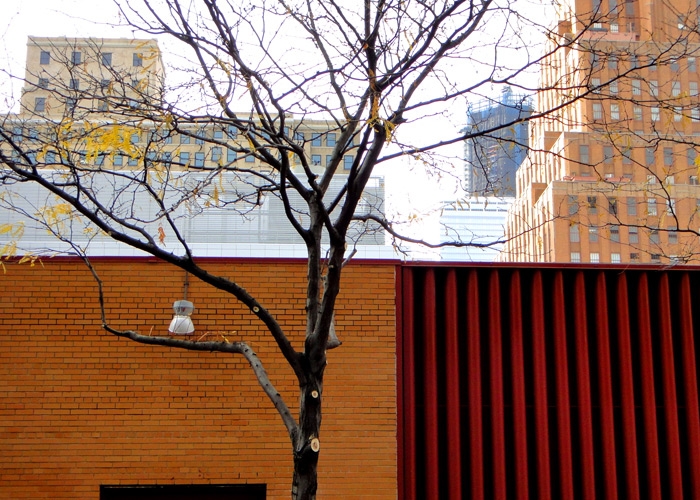 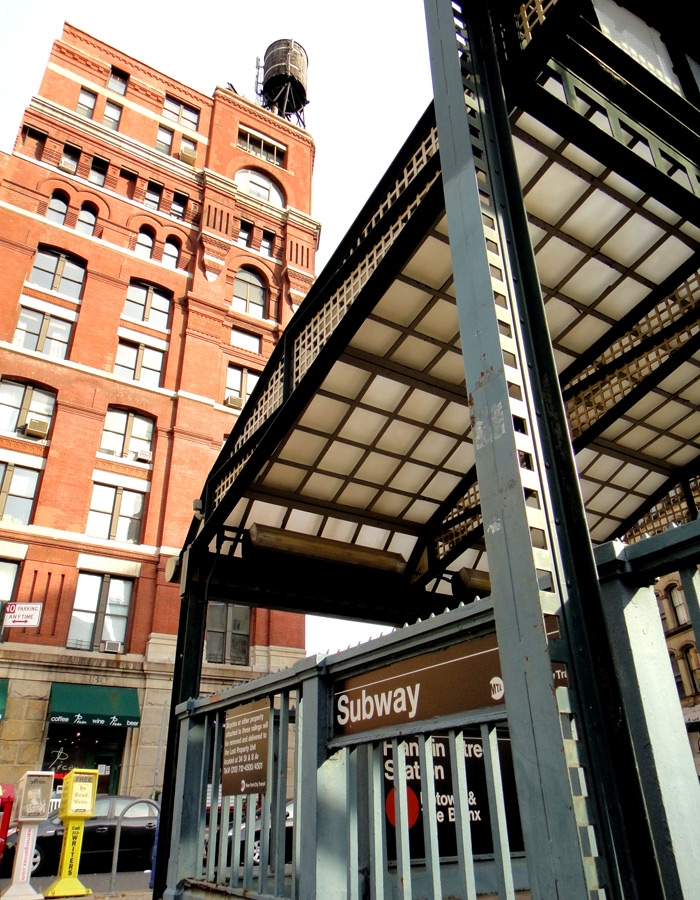 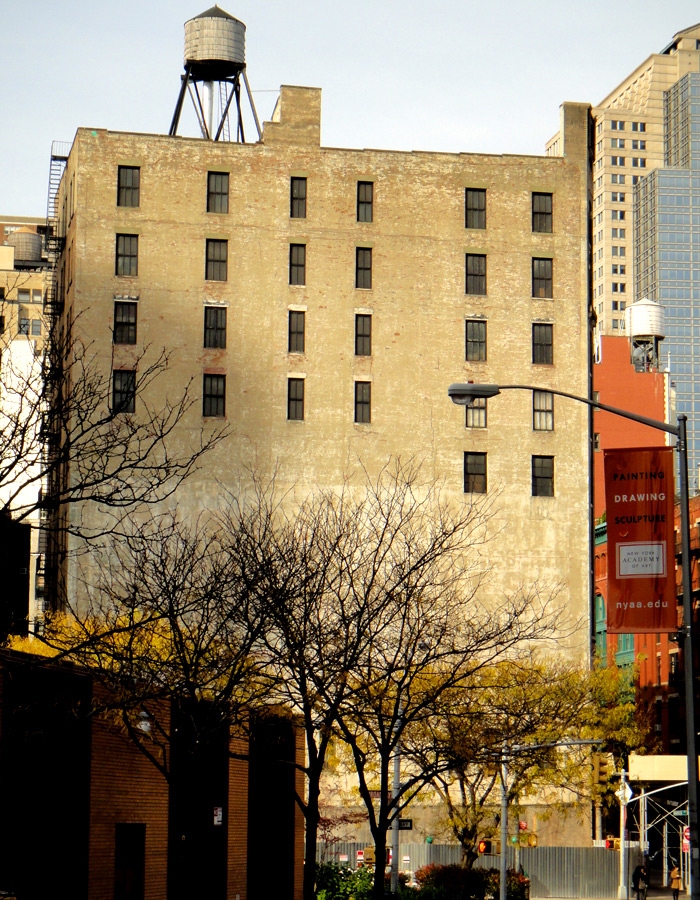 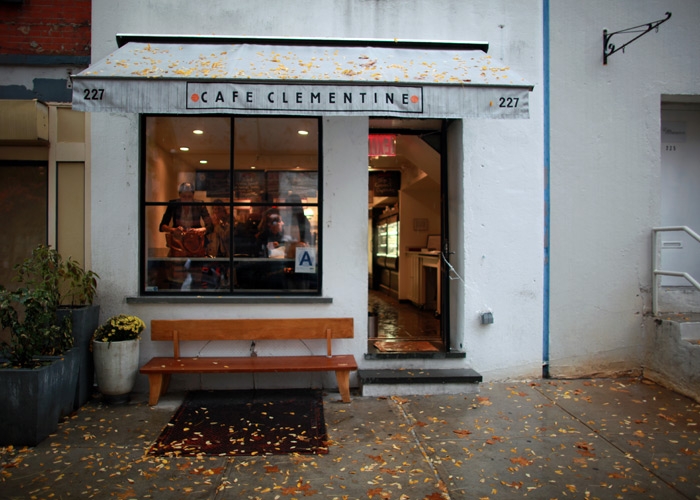 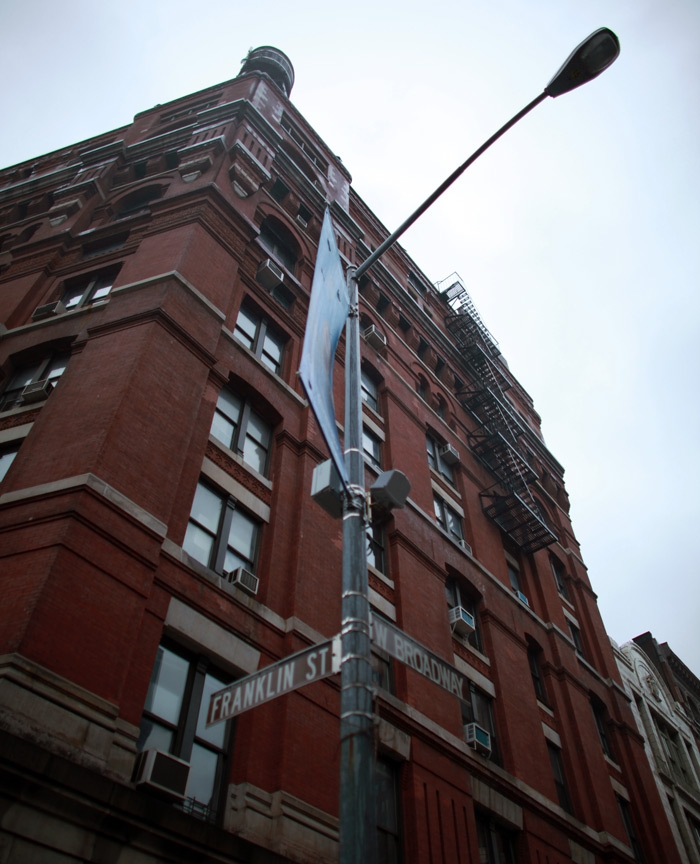 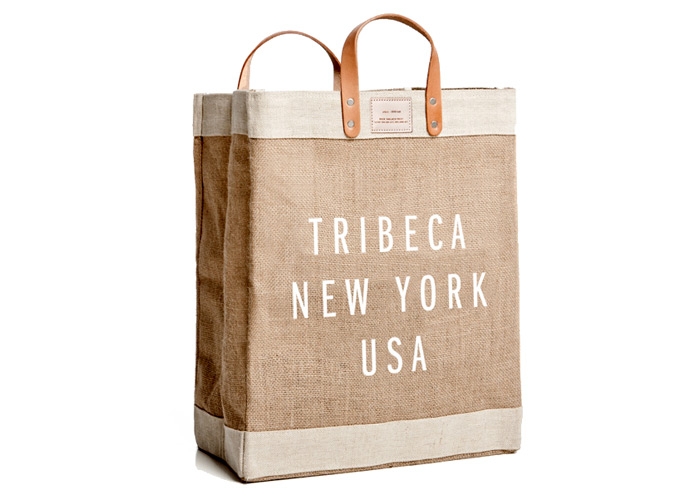 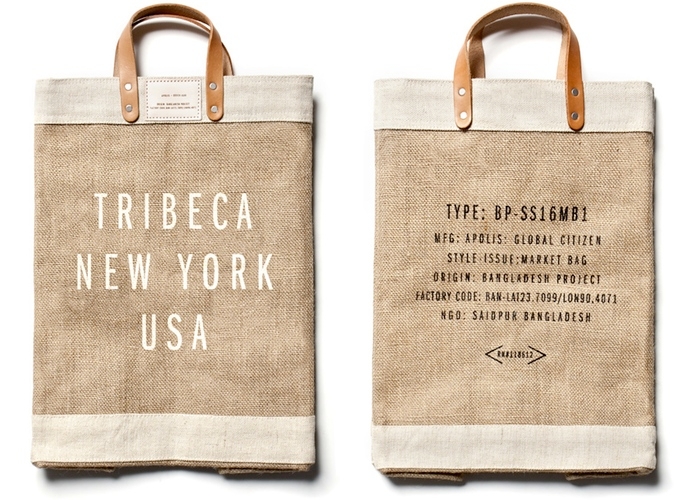