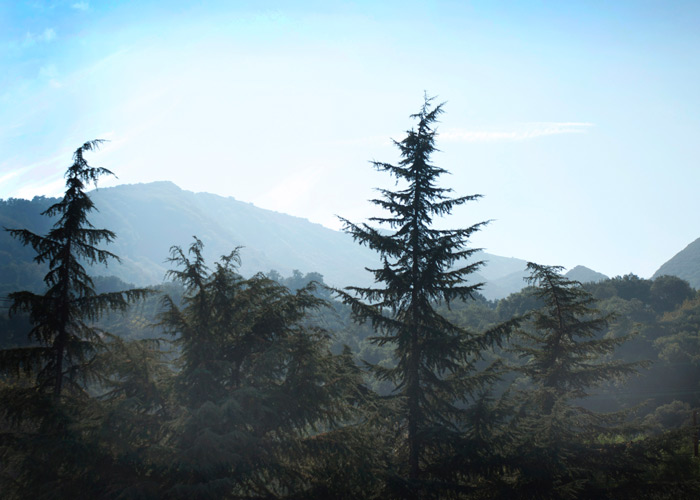 By Shea Parton and Peter Kagan

We are privileged to release the Apolis + Canyon Gourmet Topanga Market Bag, exclusively sold at Canyon Gourmet in Topanga, California. This is our 34th Local + Global project, connecting regional retailers with our global advocacy and helping to create consistent employment for artisans in rural Bangladesh (Watch Film: Bangladesh Co-op).

Topanga, California is as unique as its name implies. The home to a diverse blend of people who’ve come together to enjoy spectacular natural surroundings, cooled by the vast Pacific Ocean, and energized by the vibrant cultural hub of Los Angeles. Settled by Europeans in 1839, Topanga is surrounded on three sides by State Park or conservancy lands. Topanga State Park is one of the largest open space preserves bounded by a metropolitan area, anywhere in the world. As early as the 1920‘s Topanga became a getaway for Hollywood luminaries who needed to find a getaway while staying as close as possible to the action in Los Angeles. Providing a hideaway for intellectuals and unique thinkers many artists musicians and writers have found refuge and comfort in these lush rolling hills. A list of notable past an present residents, reads like a reference guide to some of our country’s greatest figures in both culture, and counterculture. A famous Topanga bumper sticker puts it SO well, “Don’t change Topanga, let Topanga change you”.

Peter Kagan and Danielle King, proprietors of Canyon Gourmet, made Topanga their home ground in July 2012 and shortly after moving into the neighborhood they noticed their favorite small market, Canyon Gourmet, was in the process of closing. Eight months later with existing jobs already in place, Peter and Danielle took the responsibility of running Canyon Gourmet, a labor of passion and necessity. It has been an amazing venture for Peter and Danielle and constantly their community keeps saying thank you for keeping the store alive, growing it and improving it. We love the culinary philosophy of Peter & Danielle, in their words "Every meal represents an opportunity to feel grateful, to be creative and feel healthier, and it’s our mission to maximize those opportunities for ourselves and the people who we live with. 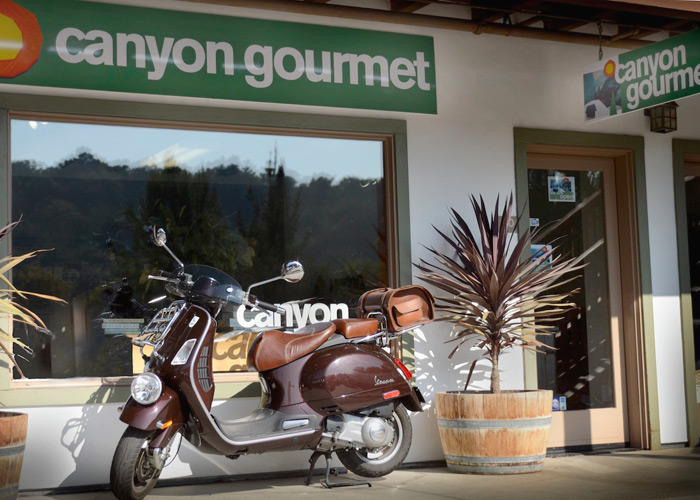 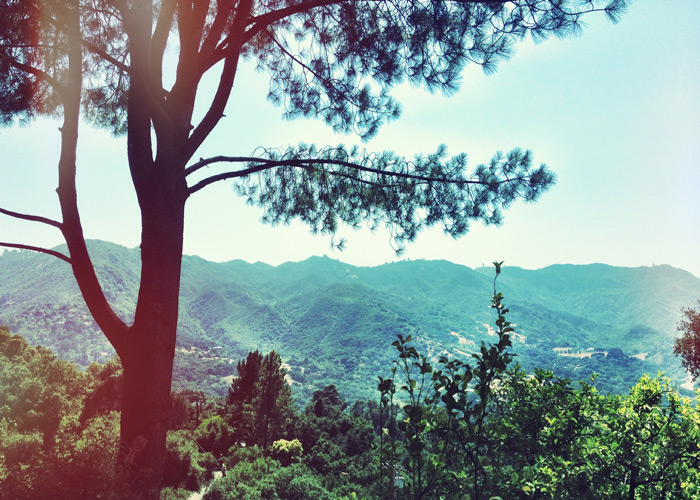 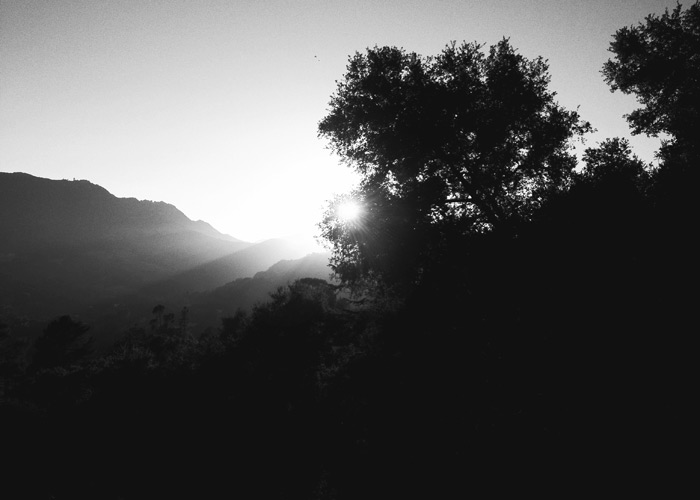 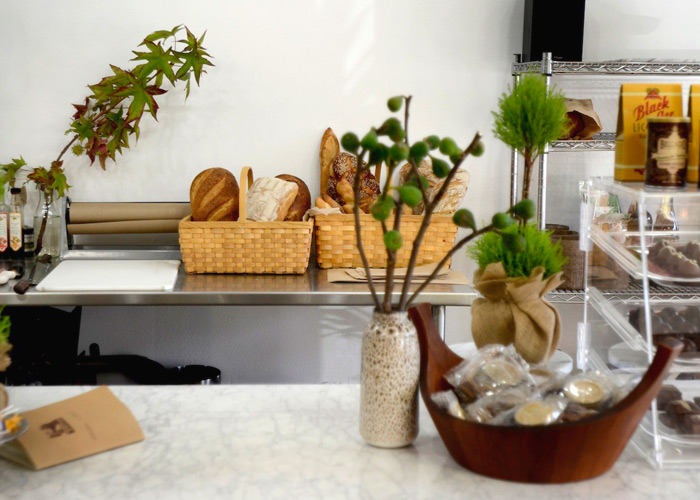 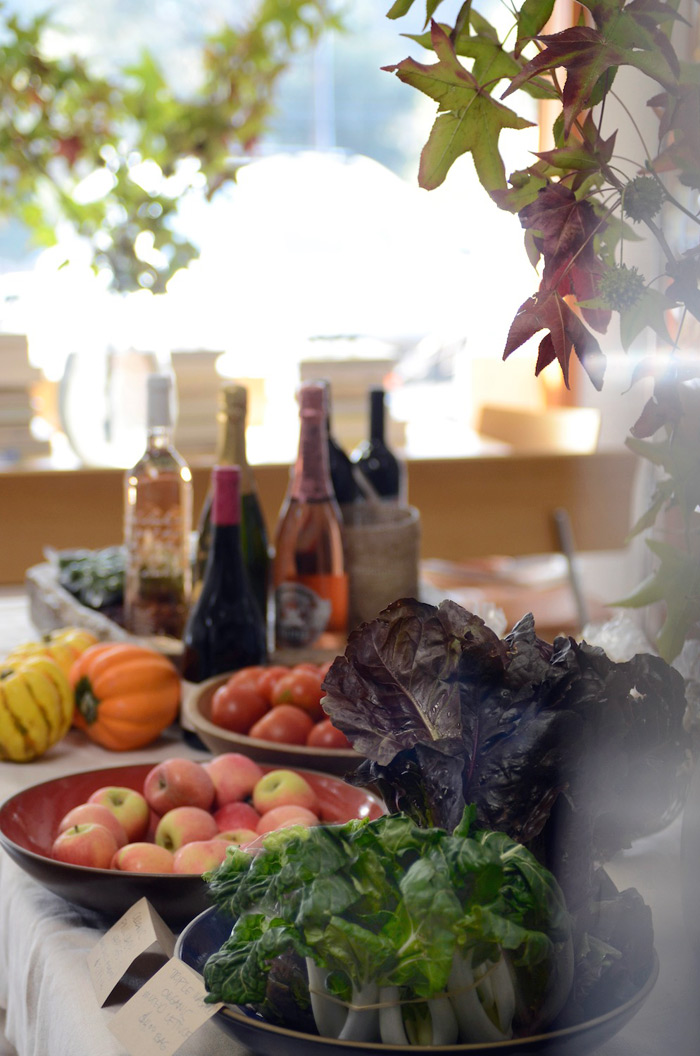 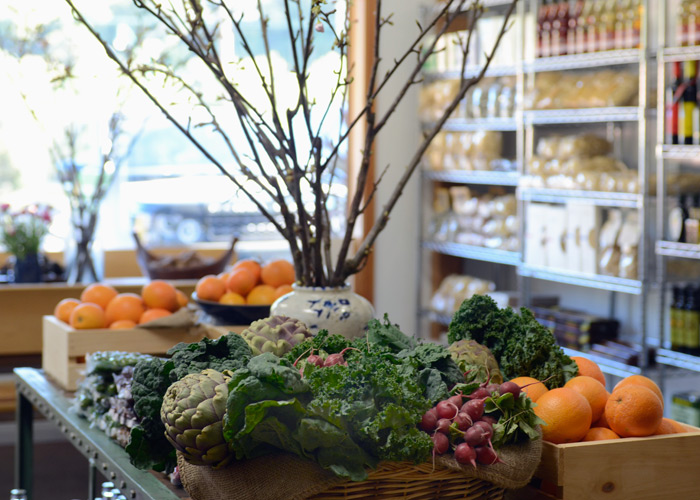 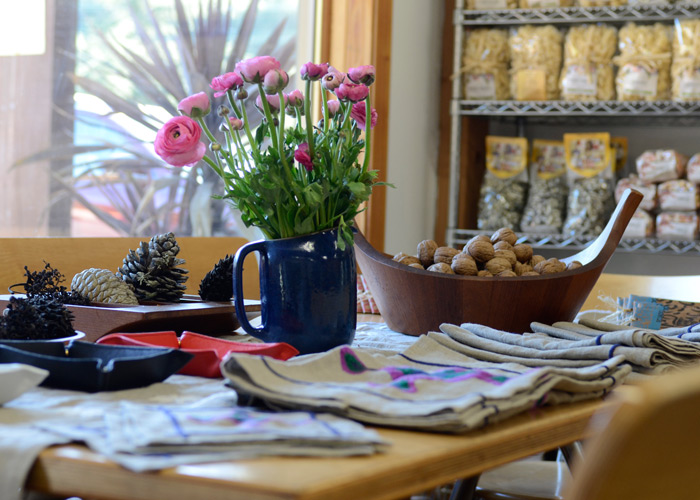 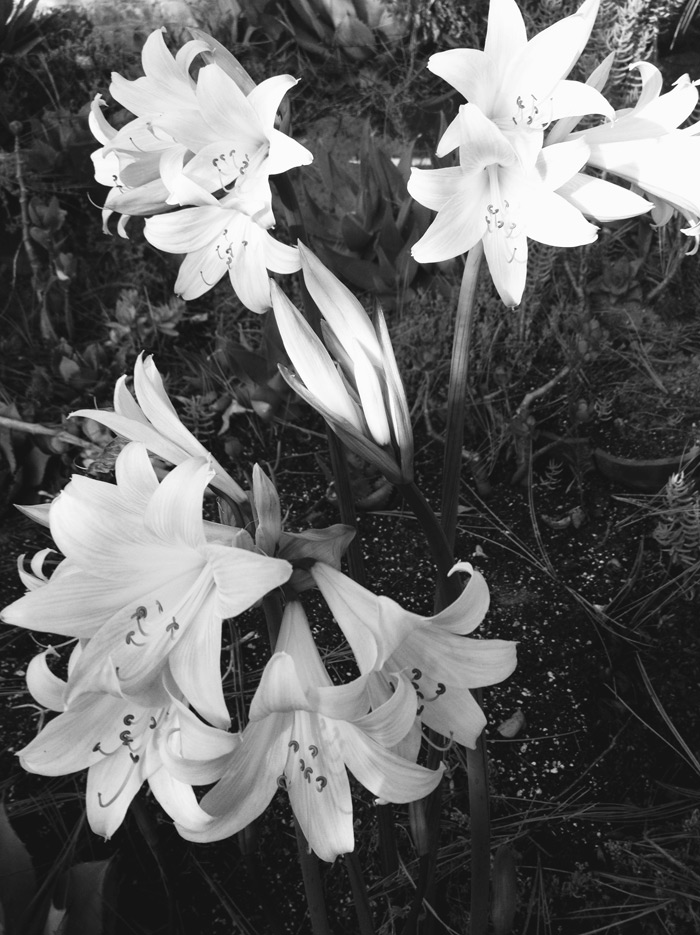 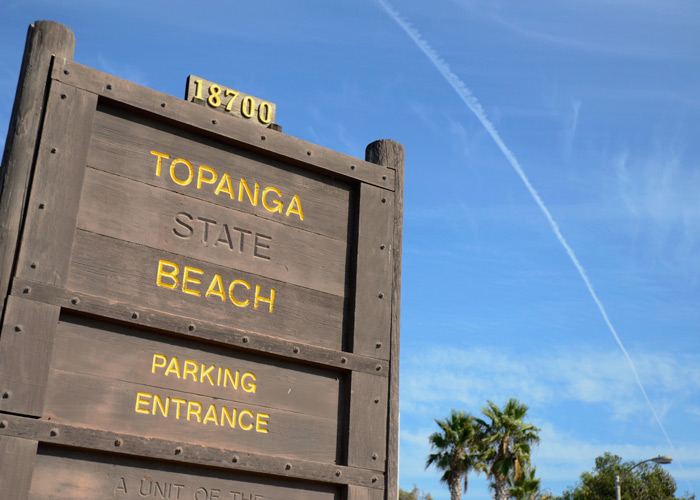 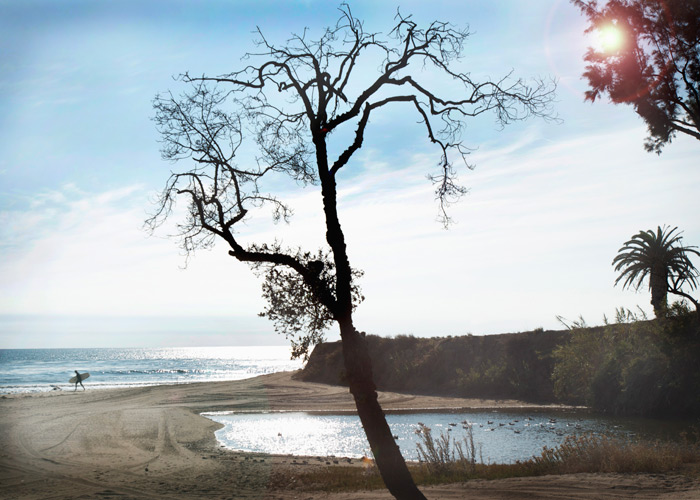 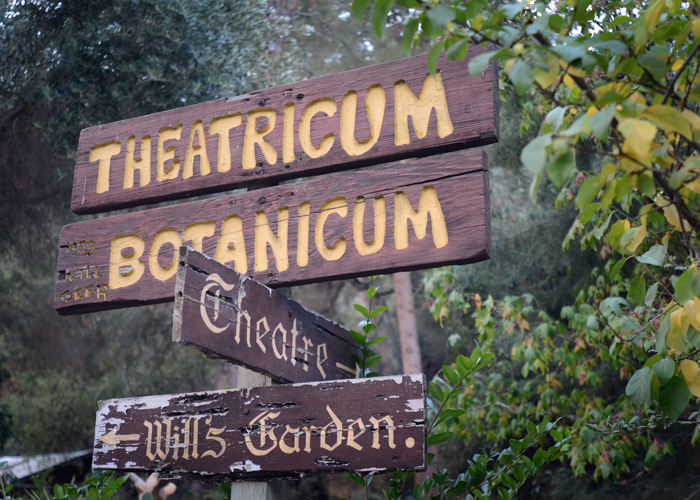 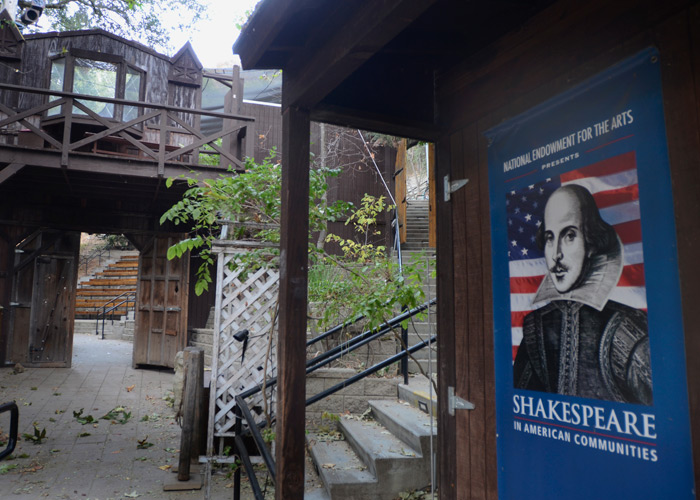 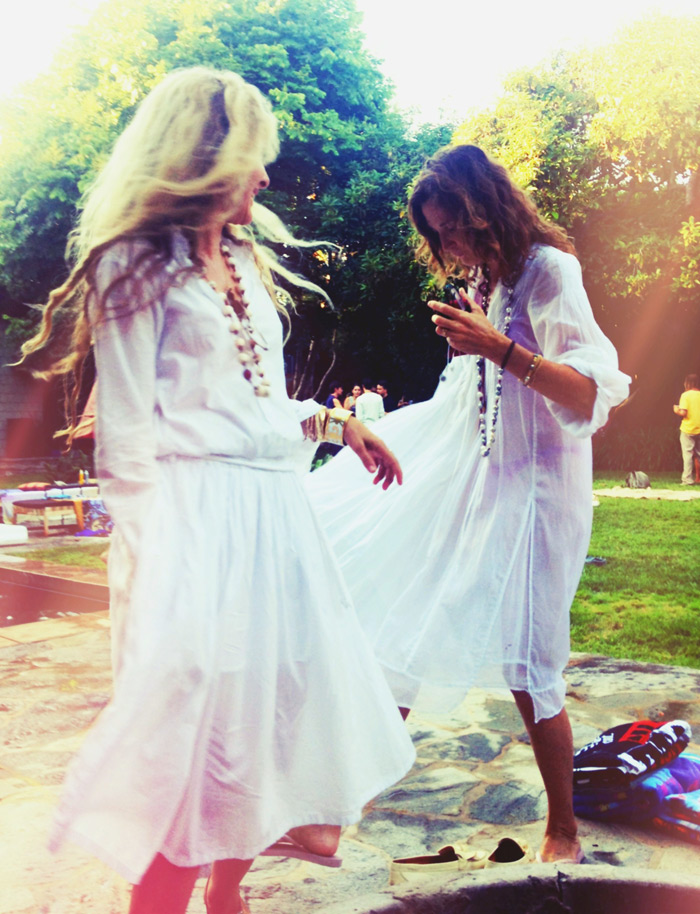 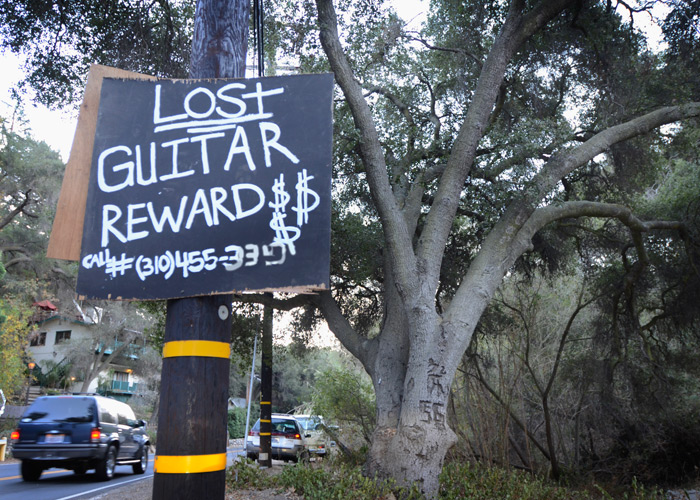 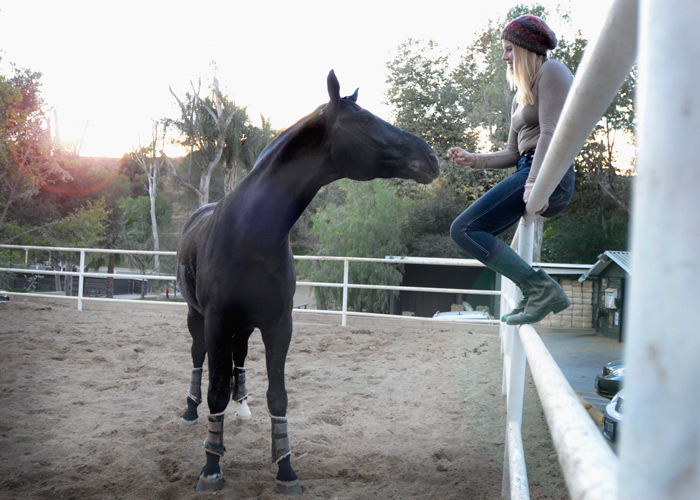 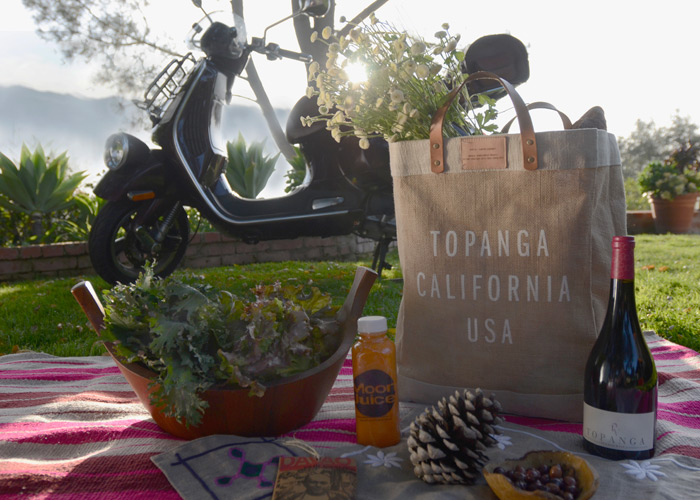