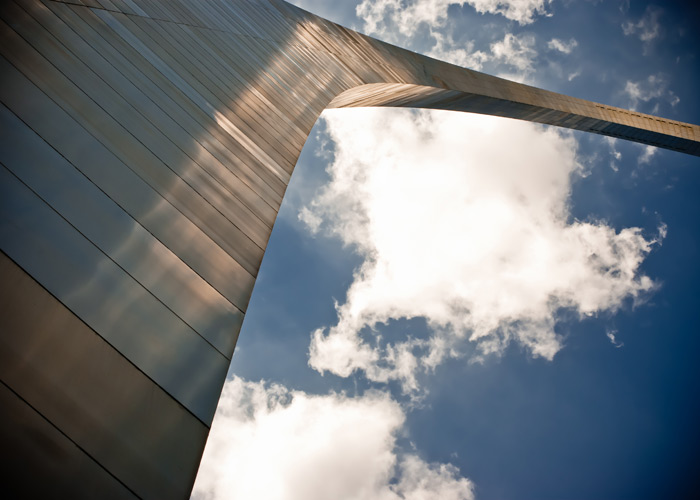 By Shea Parton and Brian Simpson

We are privileged to release the Apolis + East+West St. Louis Market Bag, exclusively sold at East+West in St. Louis, Missouri. This is our 35th Local + Global project, connecting regional retailers with our global advocacy and helping to create consistent employment for artisans in rural Bangladesh (Watch: Bangladesh Co-op).

St. Louis, also known as the “Gateway to the West”, is made up of nearly three million people in its metropolitan area. It has a rich history of culture beginning with the World’s Fair & Olympics in 1904. The biggest attractions in St. Louis continue to be: The Arch, Anheuser-Busch Brewery, Forest Park, and Busch Stadium (the stadium of the St. Louis Cardinals). Forest Park is home to several museums, a zoo, monuments, and pavilions, and is typically the most frequented area for all St. Louis residents in their free time. Finally, St. Louis also has a thriving culinary and drink community. In 2012, the city had five chefs nominated for a James Beard award as well as two of those chefs previously were named “Best New Chef” by Food & Wine magazine.

East + West is located in Kirkwood, just west of St. Louis city. Kirkwood has a rich history of supporting independent and locally owned businesses. It currently has over 100 locally owned shops and restaurants within its Downtown District as well as a Farmer’s Market that’s operated nearly year-round. The community of Kirkwood is filled with young families and professionals, as well as many life long residents. East + West proprietor, Brian Simpson, believes the shop has found success in the St. Louis community because they carry lines that are not found anywhere else within the city, which helps them provide unique products to customers within greater St. Louis.

East + West and Apolis share a common dedication to quality production and investing in your local community. We look forward to seeing our relationship grow with East + West and are grateful to make a global impact with the community of St. Louis. 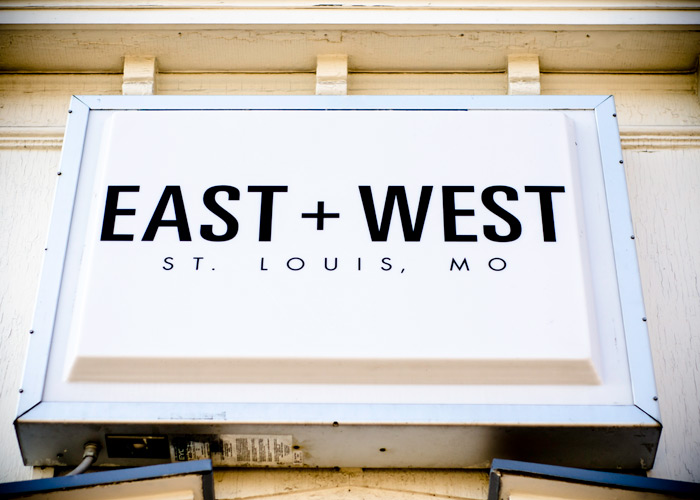 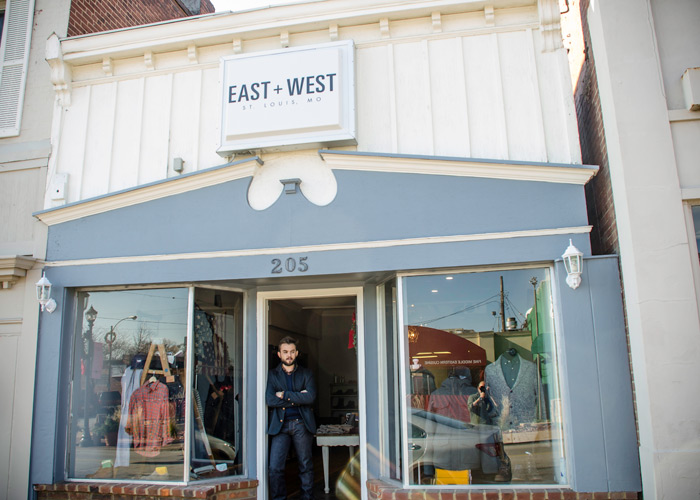 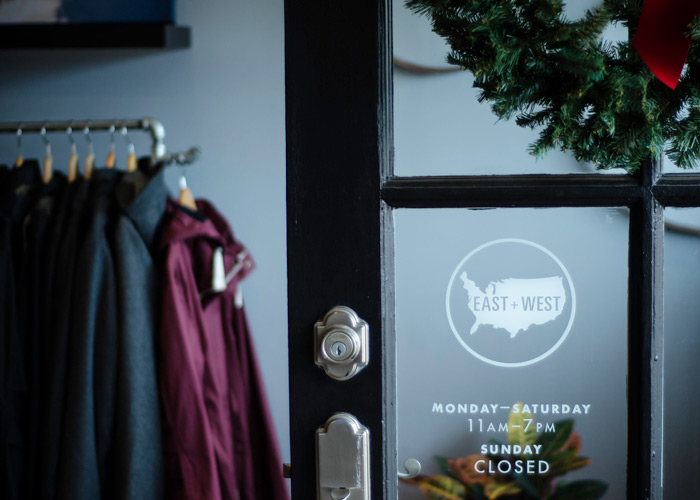 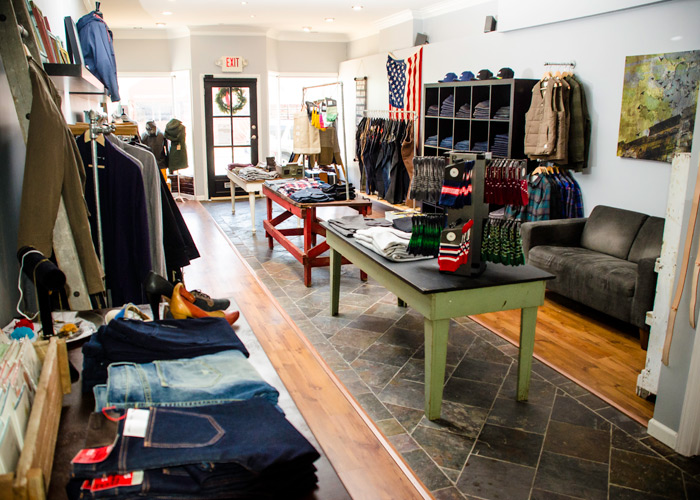 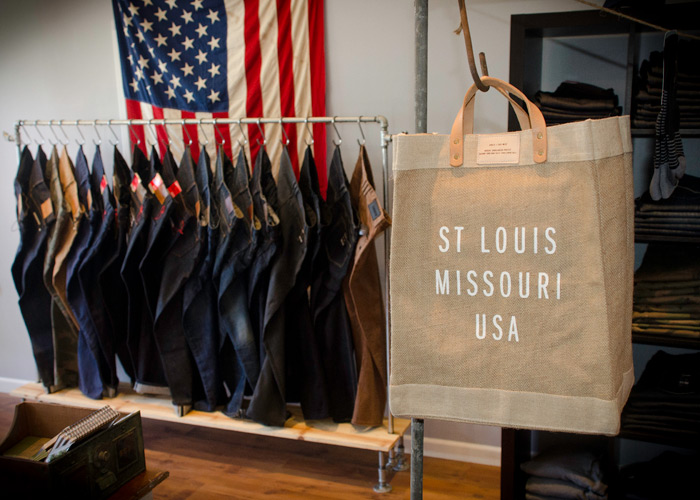 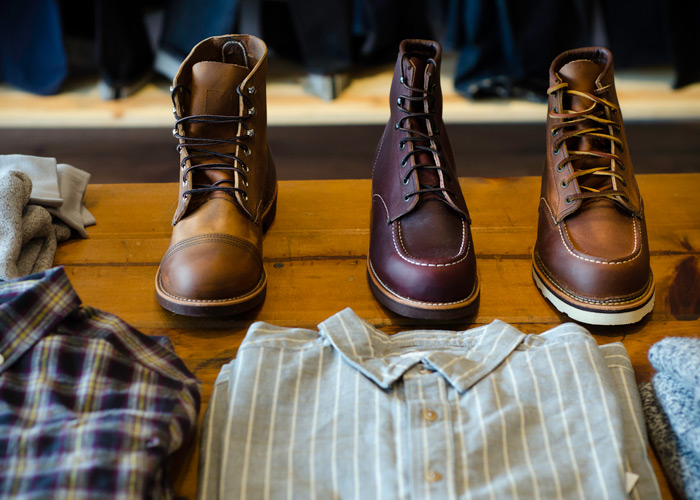 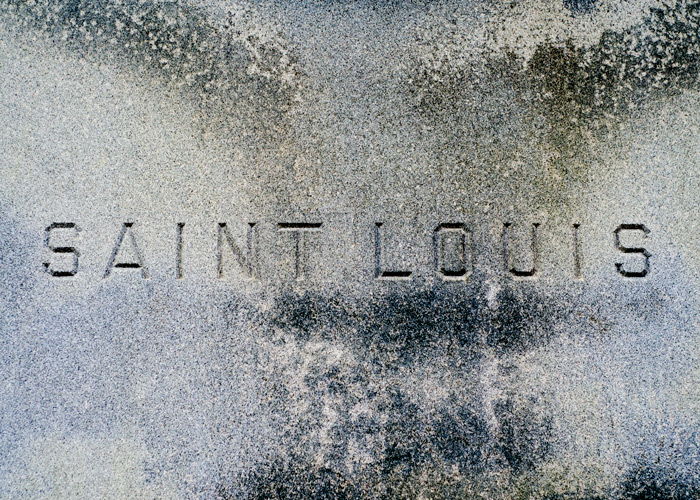 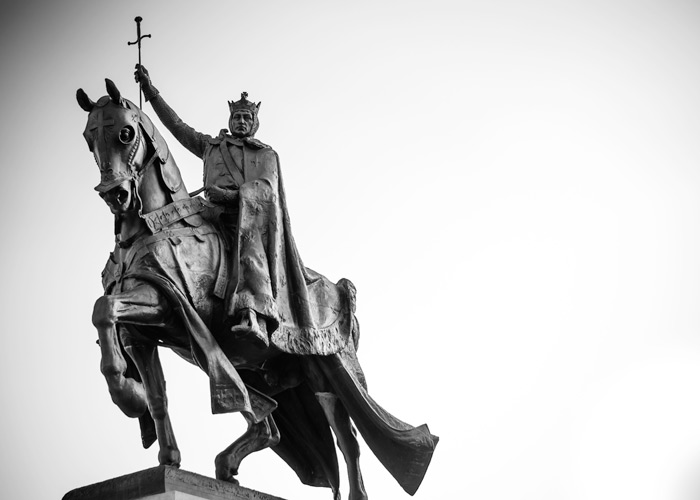 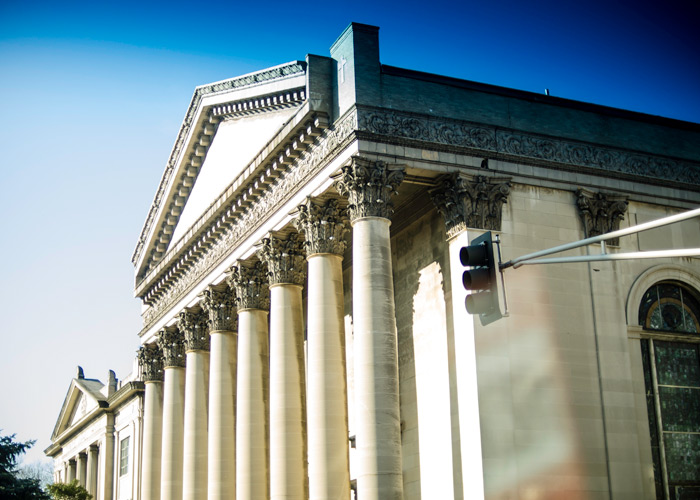 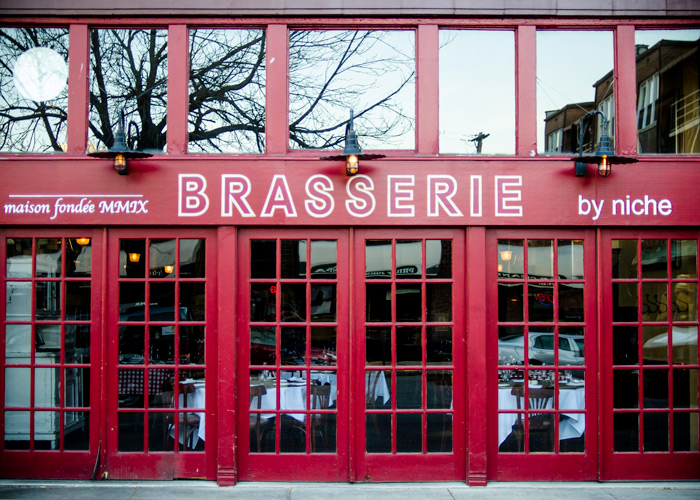 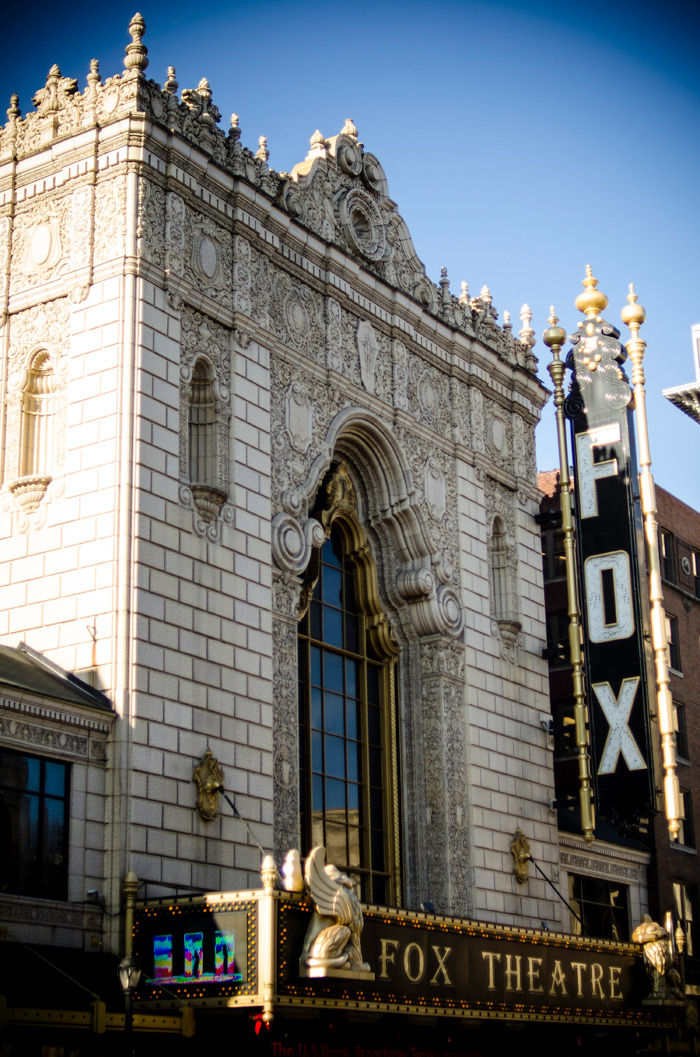 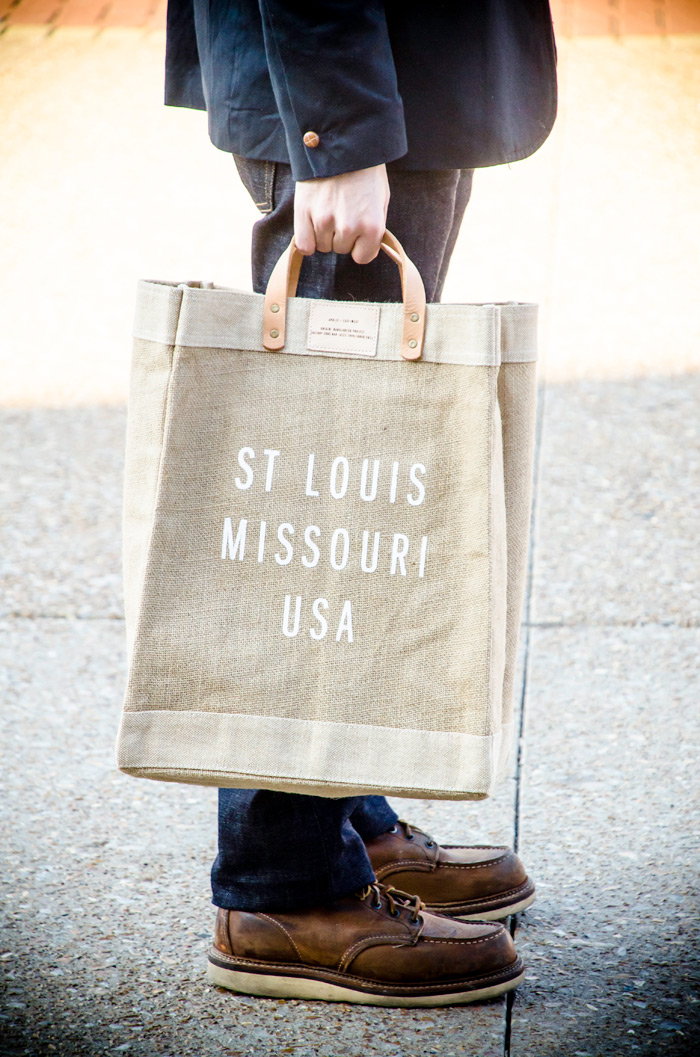 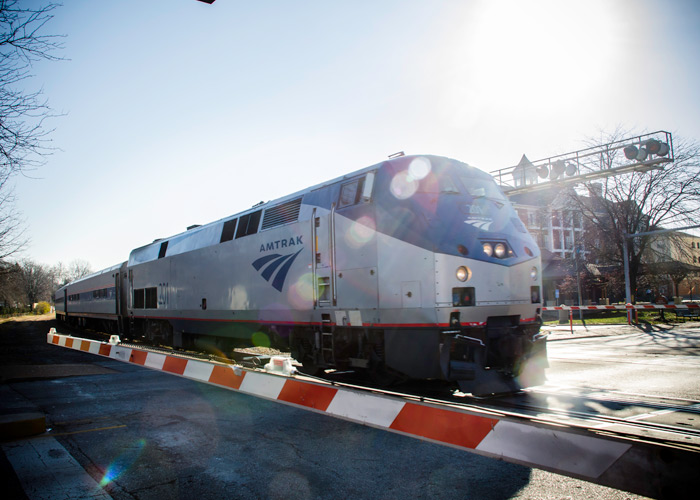 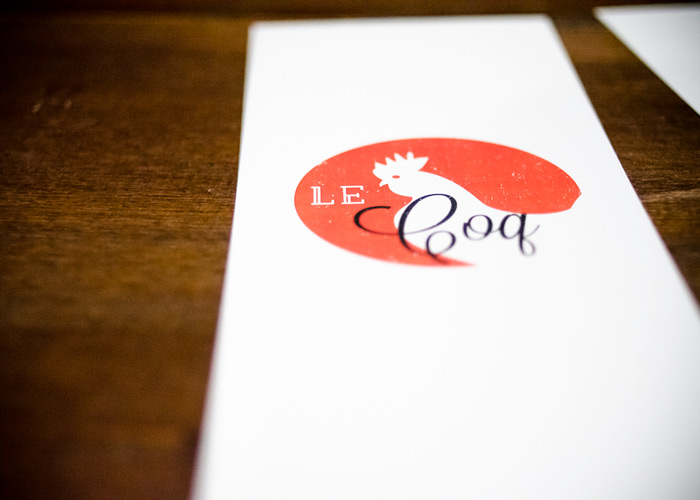 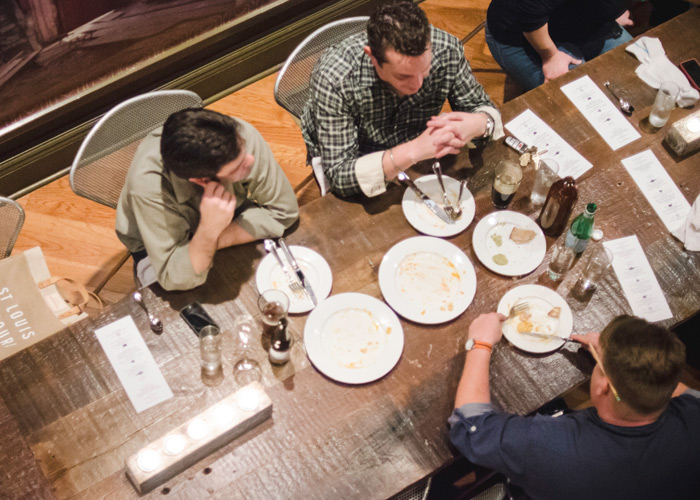 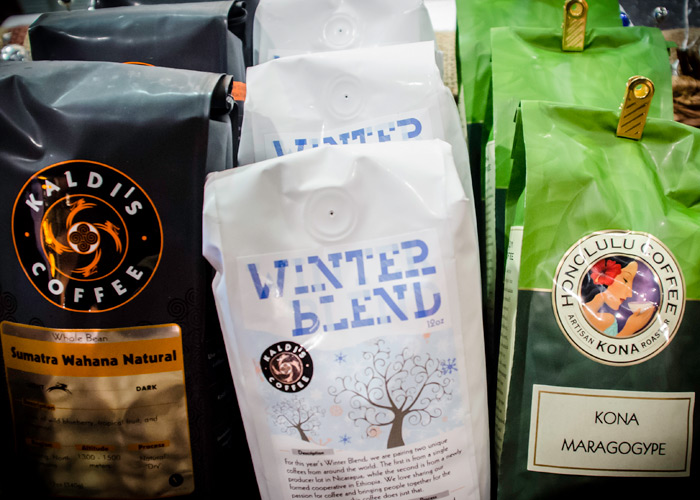 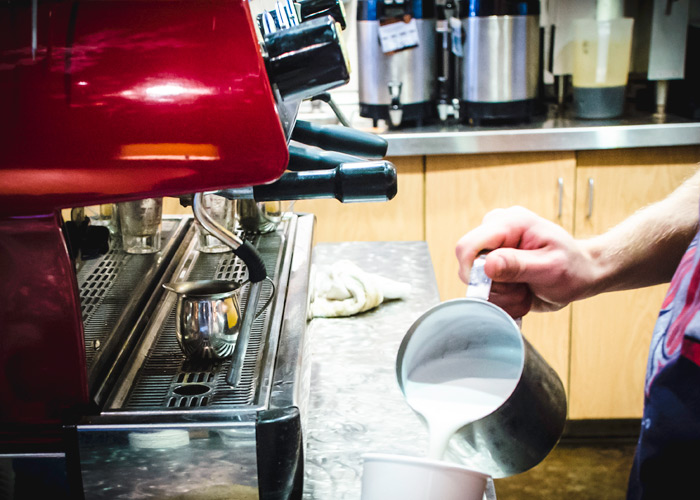 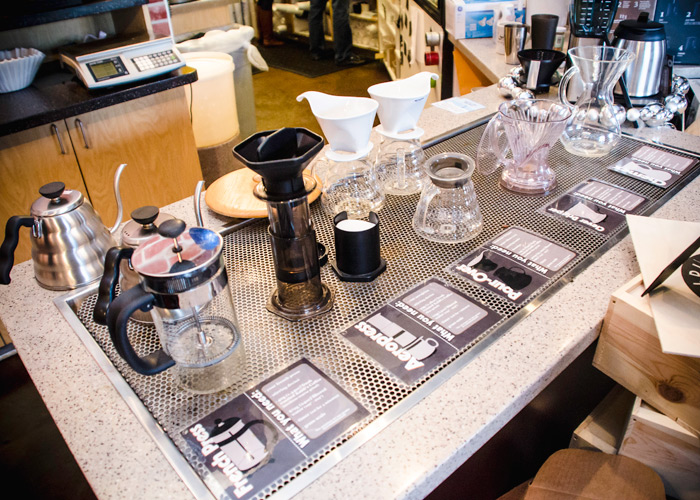 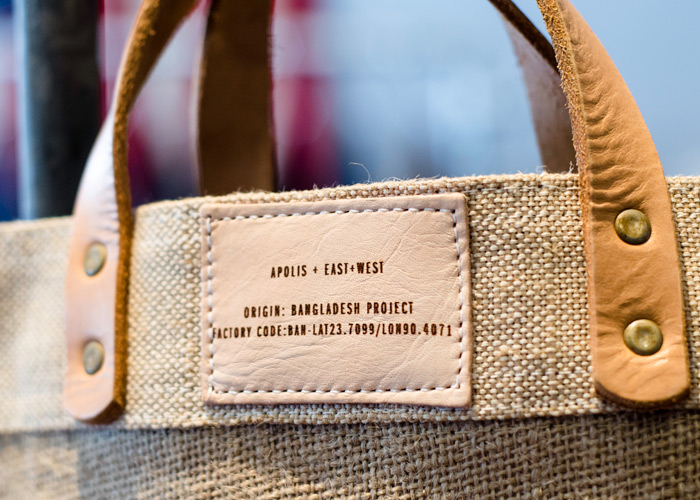 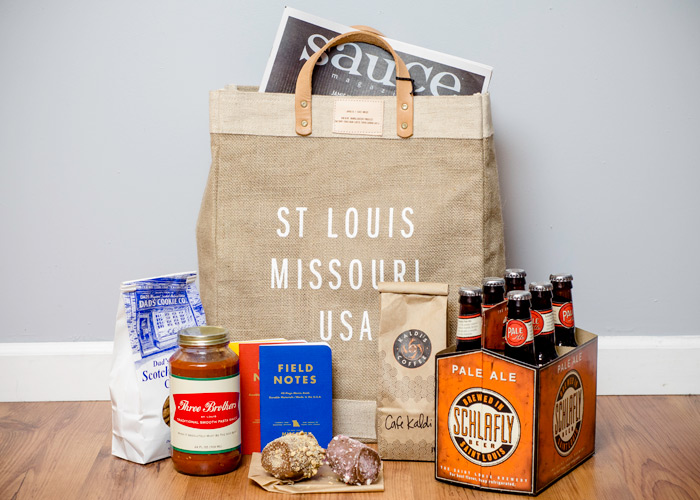