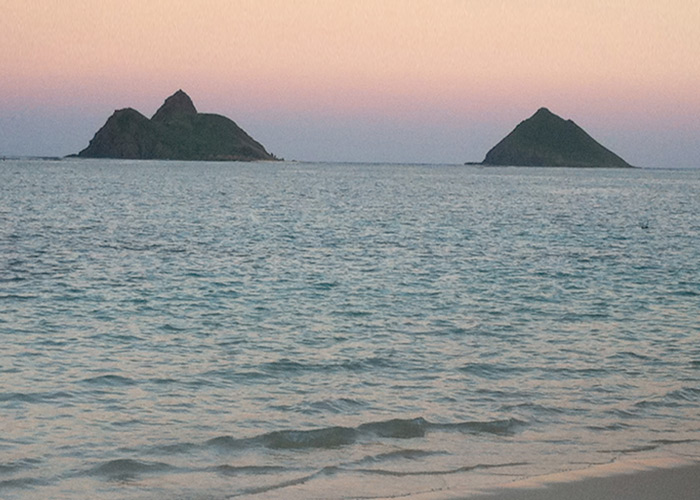 We are privileged to release the Apolis + Olive & Oliver Kailua Market Bag, exclusively sold at Olive and Oliver in Kailua, Hawaii. This is our 33rd Local + Global project, connecting regional retailers with our global advocacy and helping to create consistent employment for artisans in rural Bangladesh (Watch: Bangladesh Co-op).

The womens shop, Olive Boutique, opened in November of 2008. Their mens shop, Oliver, opened in November 2012 in the community of Kailua, on the east side of Oahu, twelve miles from Honolulu. Proprietor, Ali McMahon, was born and raised in Kailua. She went to college in Washington at The Seattle Art Institute for Fashion Marketing. Ali's husband, Parker Moosman, was born and raised in Seattle. Parker played professionally piano throughout his 20's and met Ali in a piano bar!

Ali and Parker moved back to Hawaii to open Olive and Oliver, and to be closer to Ali's family. They married in June of 2012, and currently live in the Lanikai neighborhood in Kailua. Kailua is a small beach town of 38,000 people. People are attracted to the beautiful beaches, Kailua and Lanikai, in our town. Places of note in Kailua include: Kailua Beach Park, Lanikai Beach, Kawai Nui Marsh, and Marine Corps Base Hawaii. One of their favorite dinner spots is Prima. Incredible kiawe-wood fired pizzas, great entrees with a low-key vibe, and great decor. In between their two stores (Olive and Oliver) is a great coffee and tea house, Chadlou's, they serve an incredible breakfast and lunch along with their espresso drinks and full service loose leaf teas. Our favorite short 20 minute  trail hike to the Pillboxes, which are two bunkers that were used during the war, and has a 360 degree view of Kailua and Lanikai. 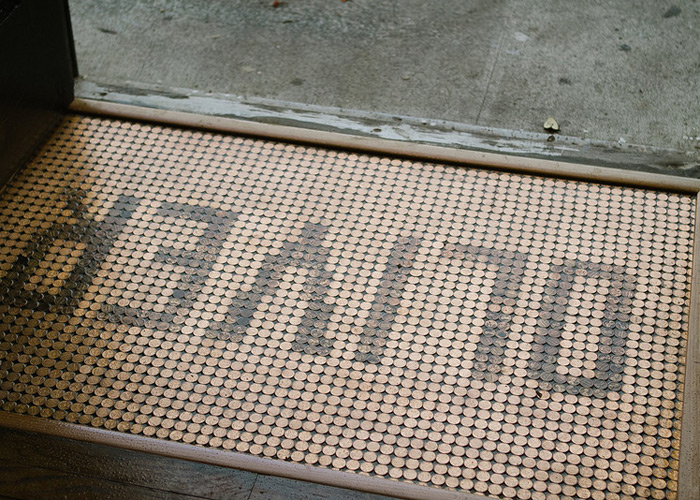 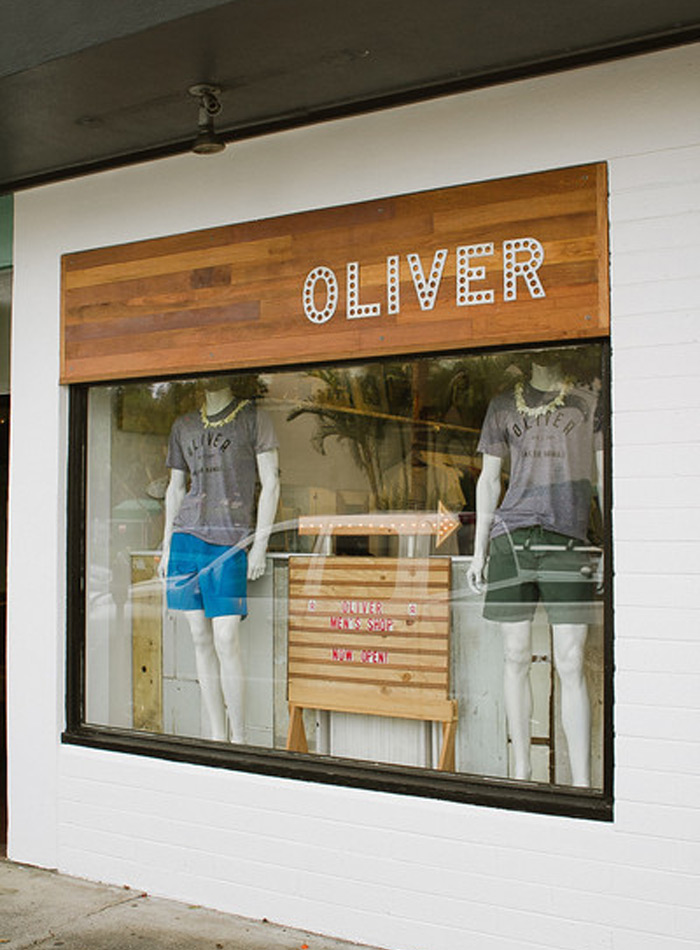 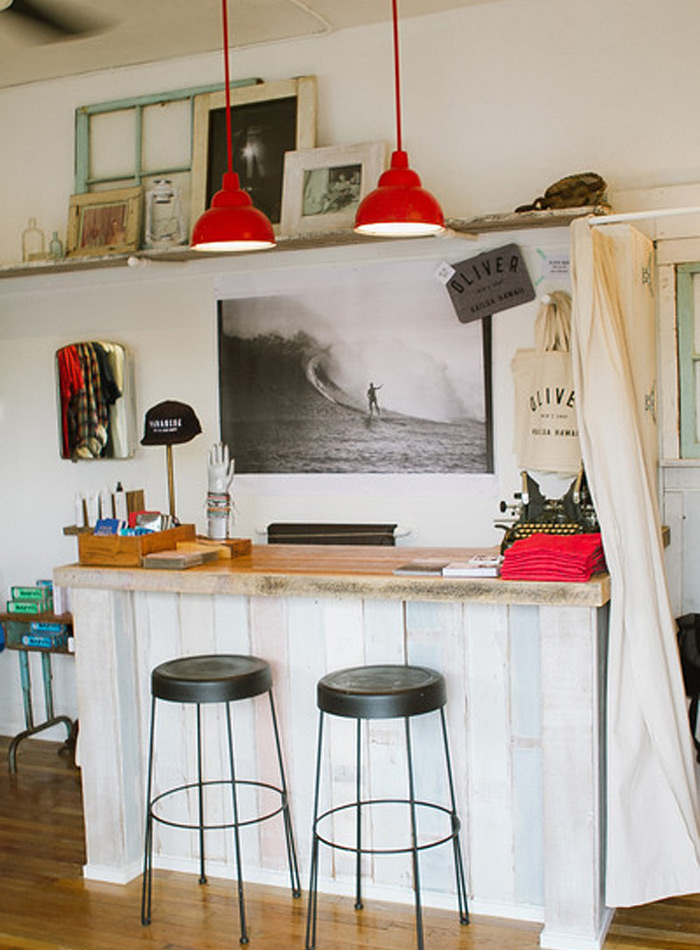 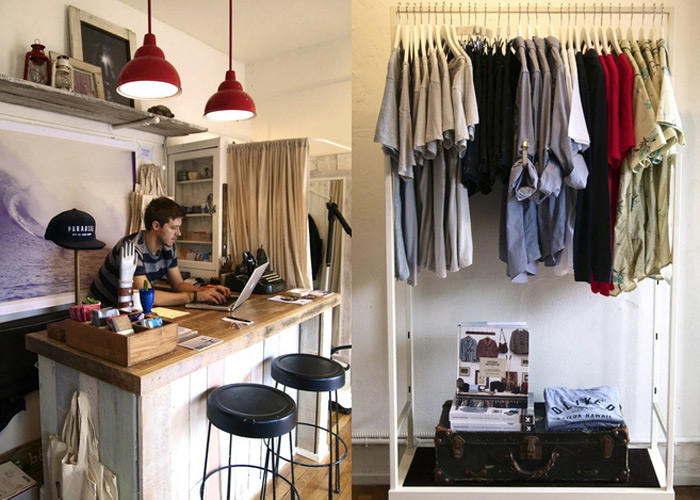 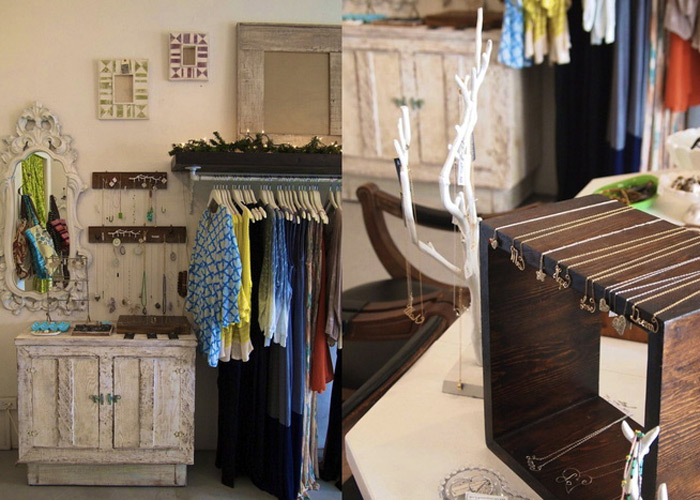 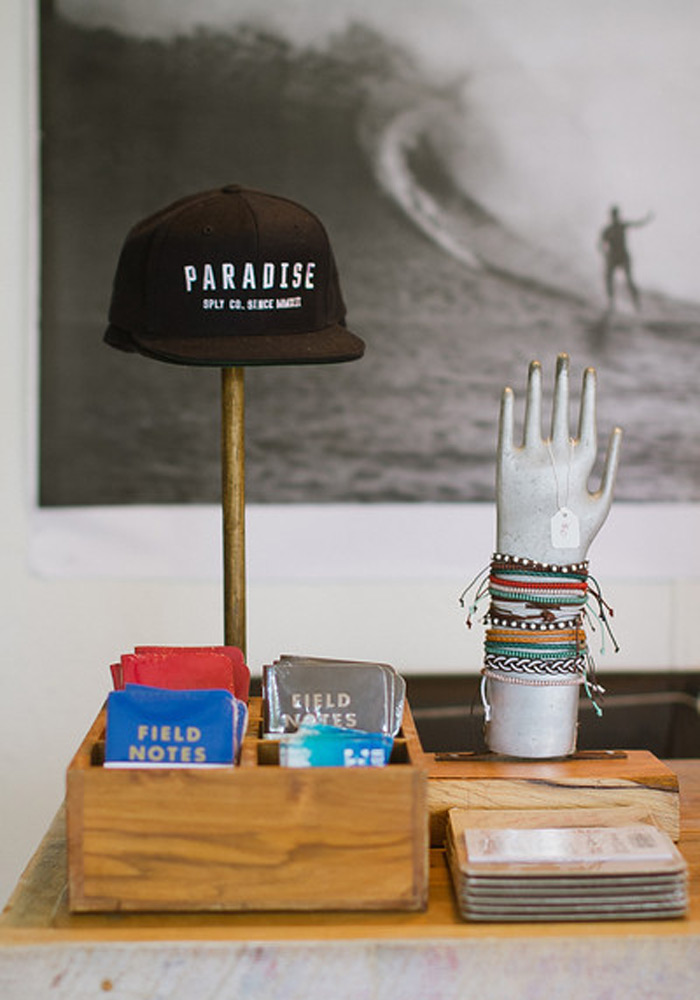 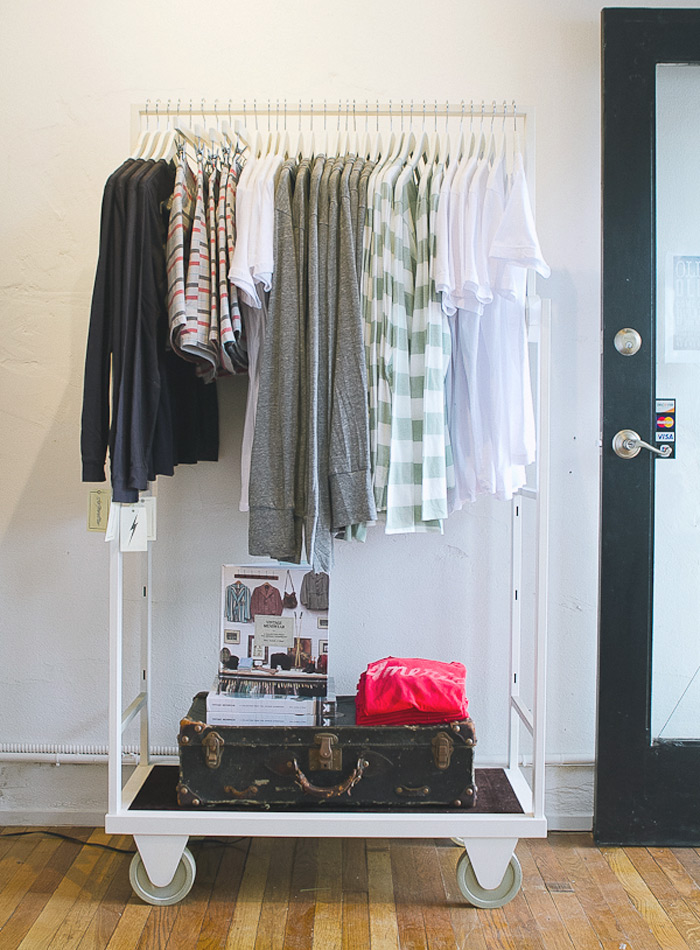 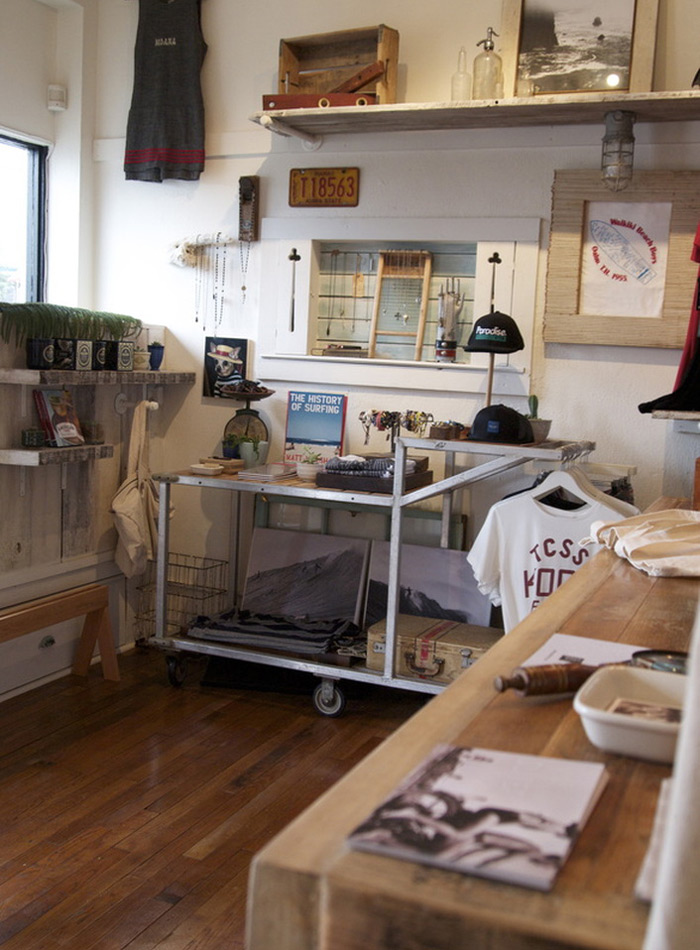 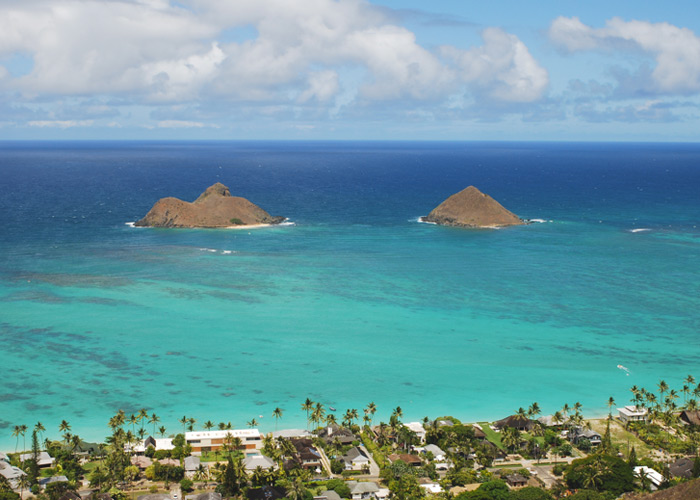 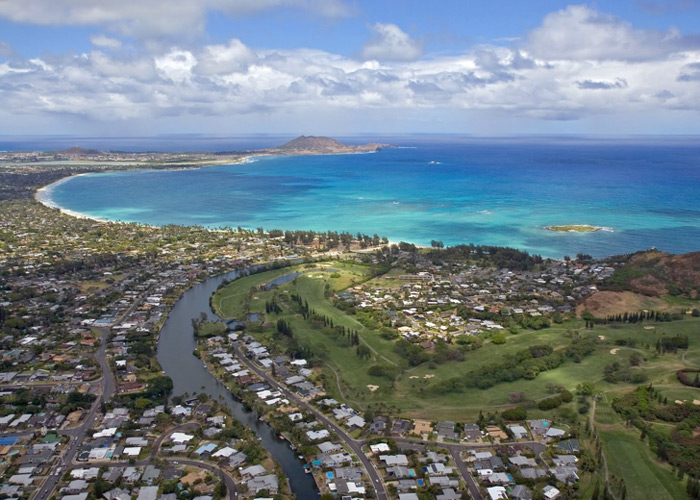 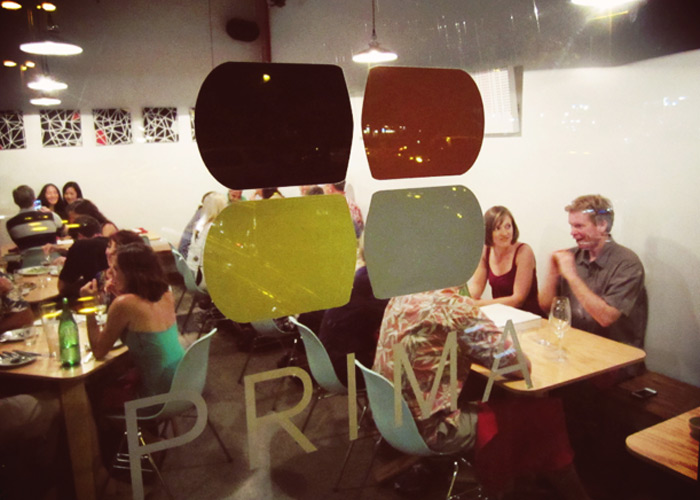 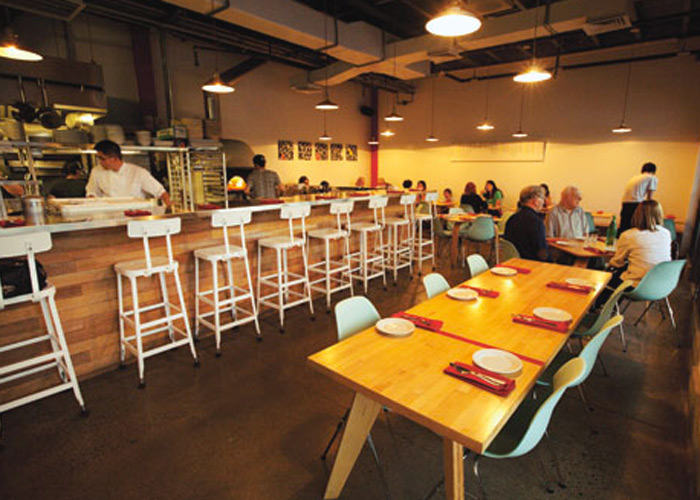 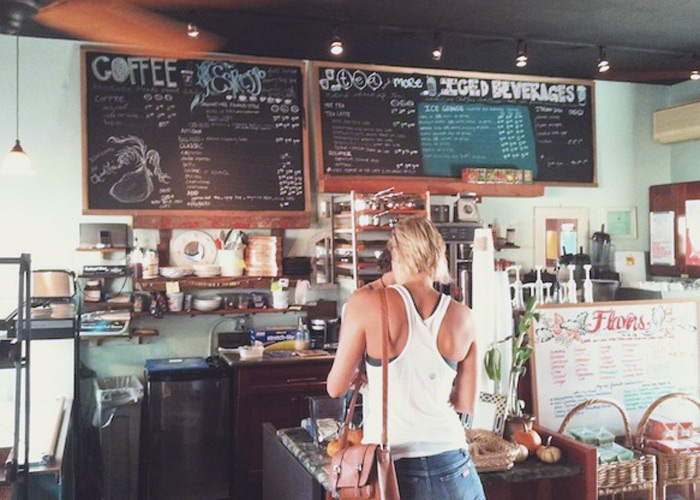 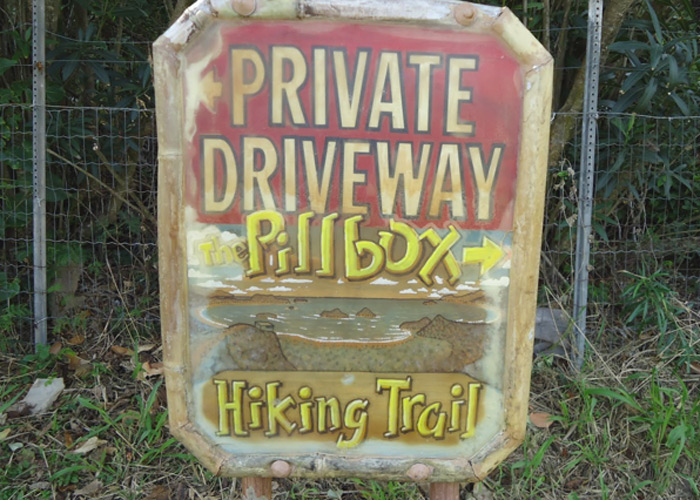 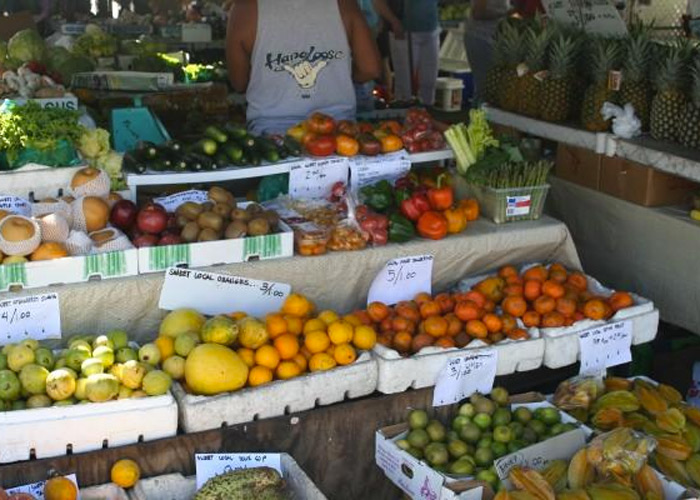 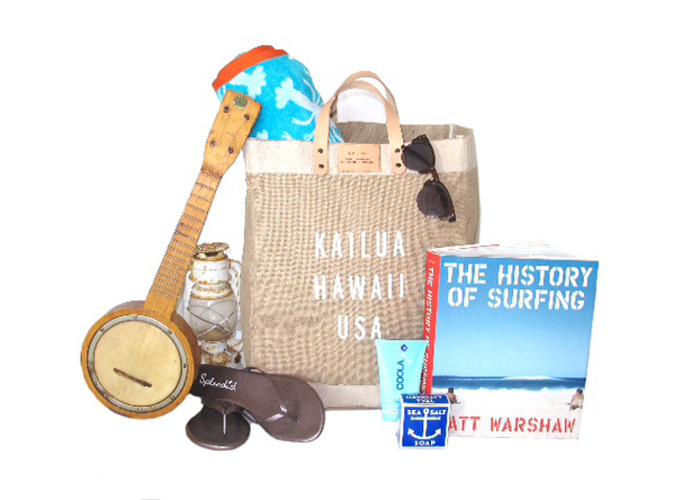