Bangladesh was established after its war for independence in 1971, but after independence, the region was crippled by famine, natural disasters, and widespread poverty. In light of these circumstances, an environmentally-motivated political campaign was undertaken in 1976 throughout Germany, Switzerland, and Austria that promoted the use of Bangladesh’s market bags. Bangladesh's fragile economy was strengthened by this and similar capital-generating projects, but despite these strides, the country's struggle continues today. Conceived in 1991, the non-profit Saidpur Enterprises currently employs 75 artisan women to manufacture market bags similar to those produced in the 70’s. This organization's model has begun to create opportunity for the entire supply chain - from farmers to manufacturers.

We connected with Mohammad Ghayassudin, Gereral Manager of Saidpur Enterprises, early this spring and have since been impressed with the inspired business model and vision for Bangladesh’s future. Ghayasuddin was born in 1955 in the north-east section of Bangladesh in the town of Lalmonirhat, and from the age of sixteen onward, Mohammad grew up without parents. At the age of twenty-two, he began volunteering at the umbrella company of Saidpur Enterprises, and a year later, Mohammad was working as a Field Supervisor in Family Planning within the same organization. He would ultimately move on to five years as the Project Development Officer in Job Creation before becoming General Manager. Mohammad’s contagious positive attitude and inspiring dedication provides the women at Saidpur Enterprise with the ability to determine their own futures.

We are humbled and proud to be working alongside of Mohammad and Saidpur Enterprises, and are excited to share the beginning of our Bangladesh Project with an updated version of the handcrafted Market Bag. The perfect carrier for trips to the farmer’s market or grocery store, the Market Bag has a waterproof lining and a personal pocket build into it. We have produced a limited first round of this piece and will re-stock as the summer continues. 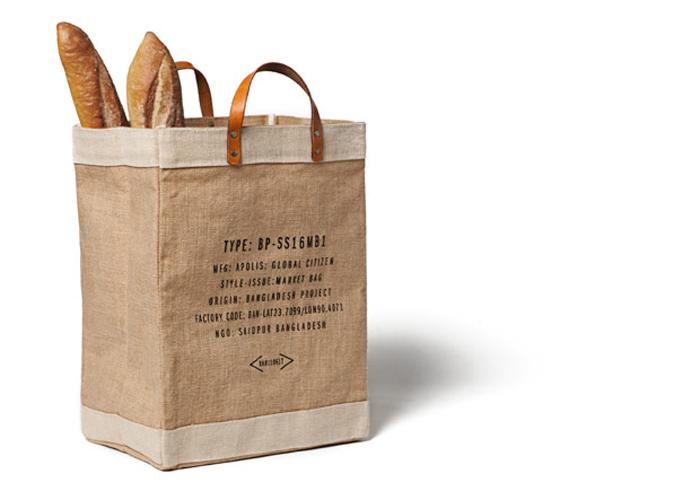 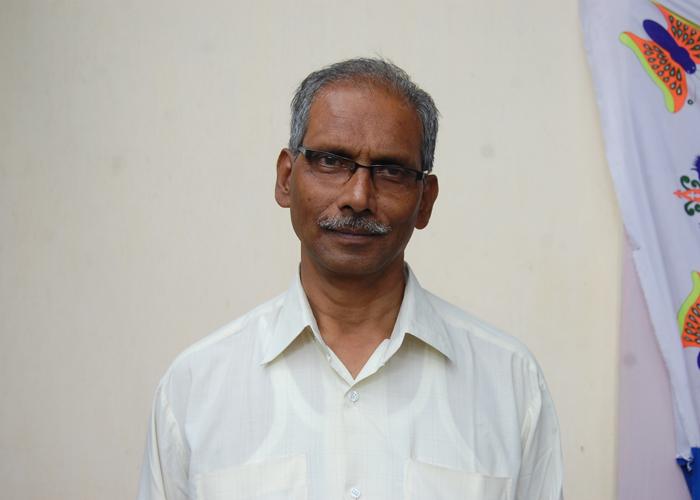