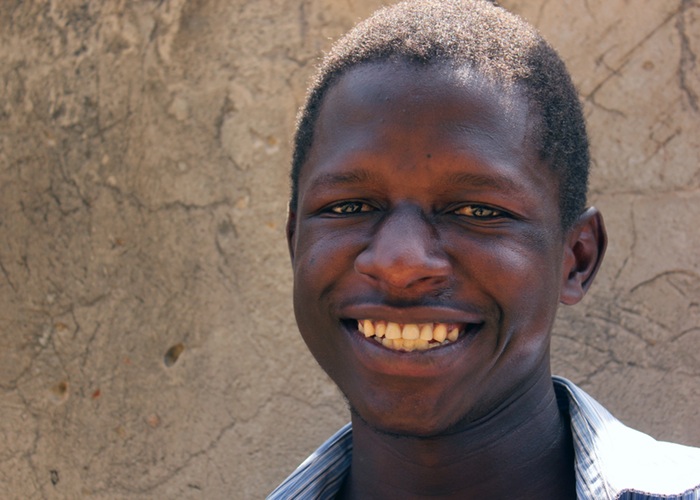 As we prepare for our screening of Kony 2012 on Thursday March 22nd at the Apolis: Common Gallery, we want to tell you Gabriel’s story. Gabriel will be joining us on the 22nd at 7:30 pm and if you are in Los Angeles, we invite you to come meet him and discuss how the success of the Kony 2012 film can lead to the capture of Joseph Kony and what you can do to help.

Pacooto Gabriel raved about the reception he received when his plane touched down in the United States: “It was amazing. Everyone was at the airport when I arrived. I felt very welcomed.” Along with 15 other college students from Uganda, Gabriel has come to the United States to promote a new film produced by the advocacy organization Invisible Children called “Kony 2012.” According to Gabriel, the film sheds light on the atrocities committed by the Northern Uganda rebel group the Lord’s Resistance Army (LRA) and it’s leader, Joseph Kony. For more than a quarter century, the LRA has waged war on the Ugandan government, turned kidnapped youth into child soldiers, and killed thousands in Uganda, South Sudan, The Democratic Republic of Congo, and The Central African Republic.

Like many Acholi in northern Uganda, Gabriel has a personal connection to the conflict because his grandfather was killed by the LRA in his home district of Agago. Gabriel’s response to the death of his grandfather and the violence in his home region has been two-fold. First, he decided to spread awareness about LRA atrocities encourage others to use their time, resources, and social media expertise to get the attention of politicians and global shapers. To achieve this goal, Gabriel will spend the next two months traveling through California and Nevada with four American teenagers to show the Kony 2012 film. Second, Gabriel hopes to be part of long-term solution by studying economics at Kyambogo University in Kampala, Uganda. His career goal is to work for a humanitarian organization that will catalyze development in his home country. He was able to attend Kyambogo University, on of the top colleges in Uganda, because of a scholarship from the Invisible Children Legacy Fund. He originally heard about the scholarship on the radio, applied, and was then awarded a grant that will cover all of his school fees while he is in college. When he received the scholarship, Gabriel told Invisible Children it was “the best thing I’ve had in my life,” while his father said the scholarship marks “a historic moment for my family” because earning a college degree “is not an easy task for a rural farmer and people who have experienced the conflict.” Despite the tragedy his family has experienced, Gabriel is optimistic that Joseph Kony and the LRA leaders will be brought to justice: “I am hopeful the conflict will end. I believe it will end.”

Gabriel and four other Invisible Children representatives will be at the Apolis: Common Gallery on March 22nd at 7:30 pm to show the 29-minute Kony 2012 short film. Please come join us at 806 East 3rd St. to view the film and meet Gabriel and the team.

Learn more about the LRA and Joseph Kony: 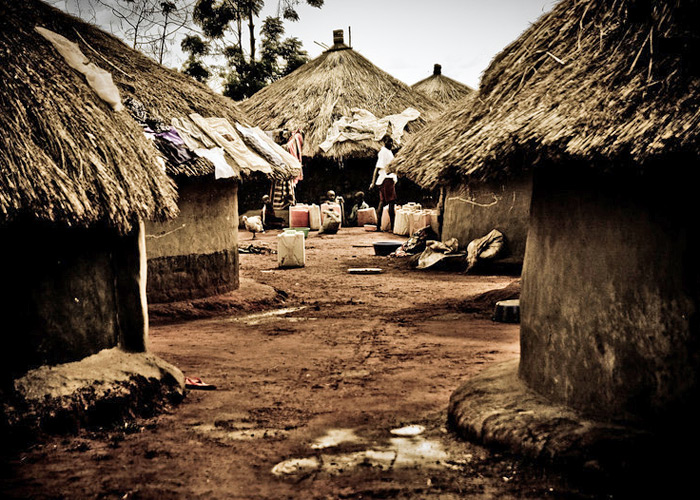 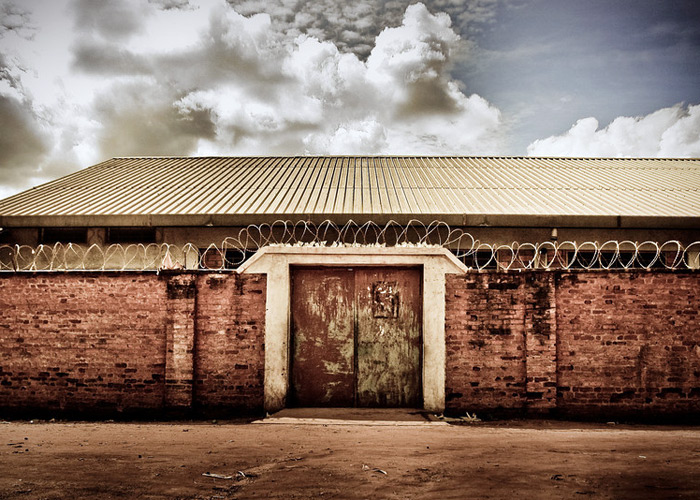 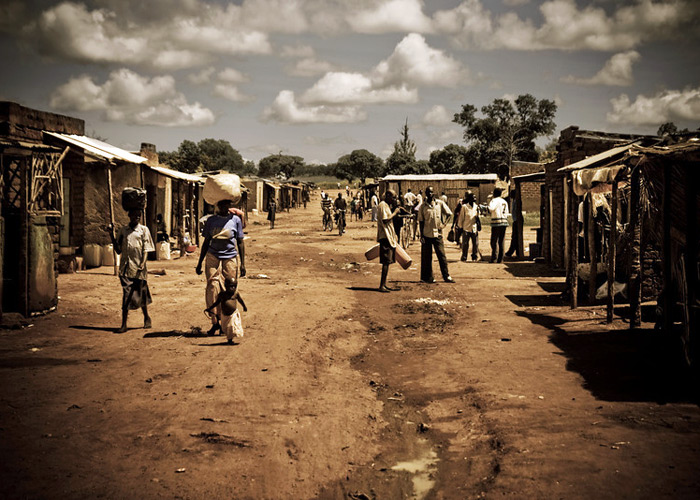 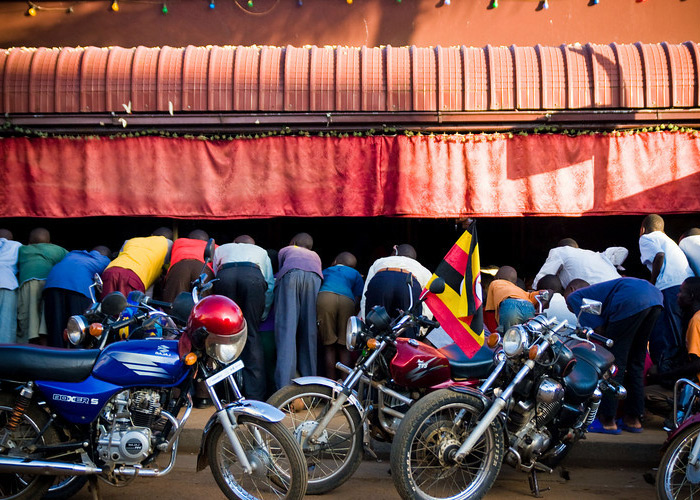 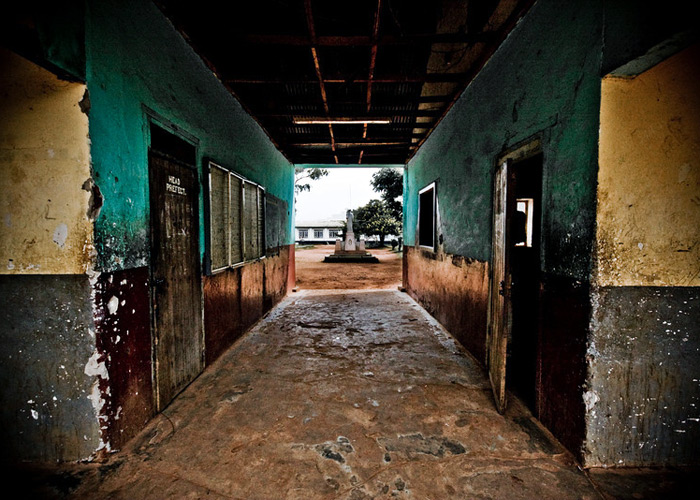 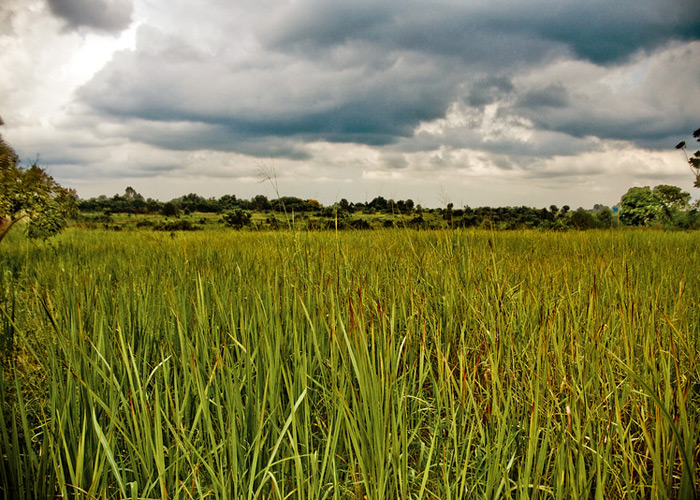 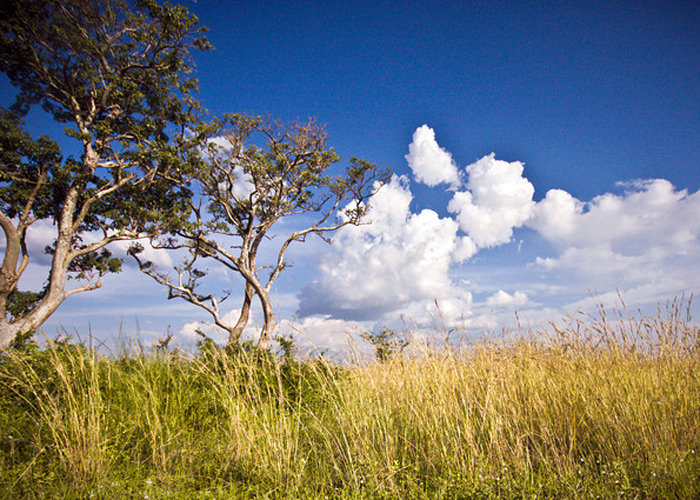 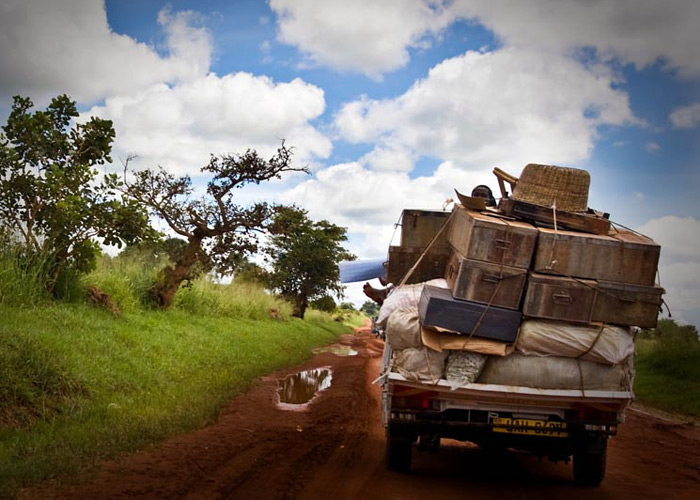 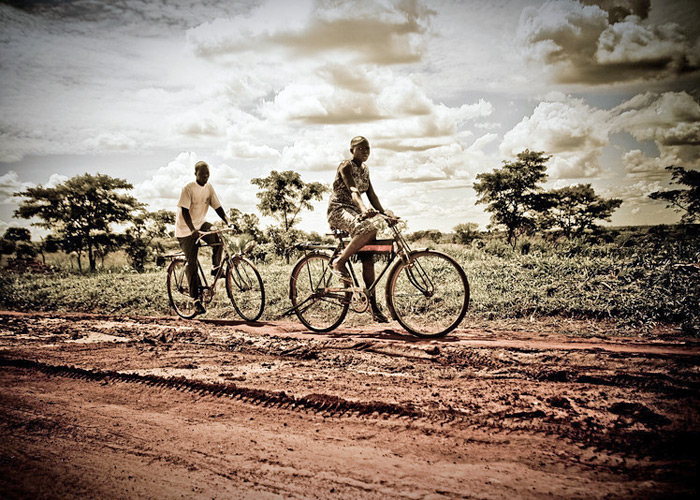