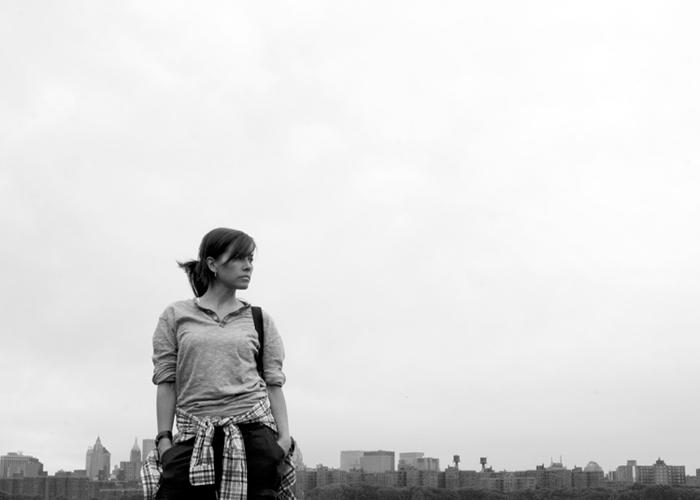 Photos by Kim Reierson and Stas May

Our close friend and long time photographer Jeff Clark introduced us to the legendary Kim Reierson as we were hunting for a New York photographer to help us document this season’s profiles. When I first met Kim, I didn’t know what to expect, yet after finishing our two New York profiles, I quickly realized that the results were a testament of Kim’s years of experience and expertise. Reierson resided in Bolivia until she relocated to the coast of California at the age of ten, where her interest in photography was nurtured at local one-hour development studios and independent camera shops. This passion eventually landed her the position as the Santa Barbara Independent photo editor, and after graduating from UCSB with a BA in Fine Design, Kim spent five years driving across the country photographing the men and women who make up the trucking industry. Kim's travels, in part inspired by her father, (who spent the majority of his own life racking up miles as an American truck driver), culminated in a 150-page photography book entitled, "Eighteen: A Look at the Culture That Moves Us" – an effort that Kim published herself. Reflecting on Kim’s unique ability to blend art and life has resulted in a great deal of gratitude for her friendship and contribution to this season’s ‘A Day in the Life of a Modern Activist’ profiles. 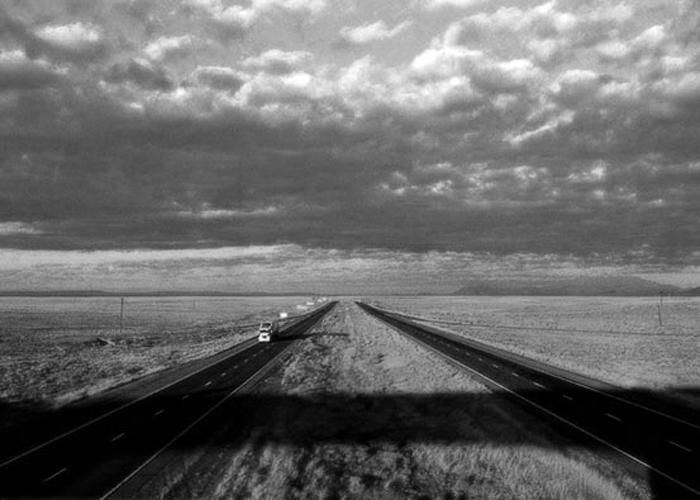 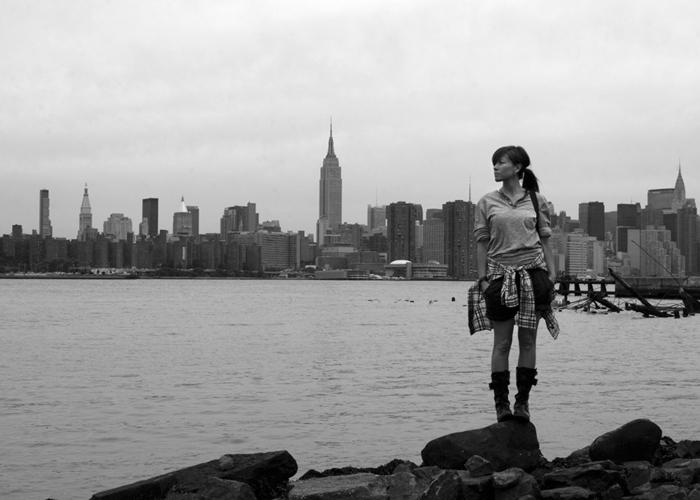 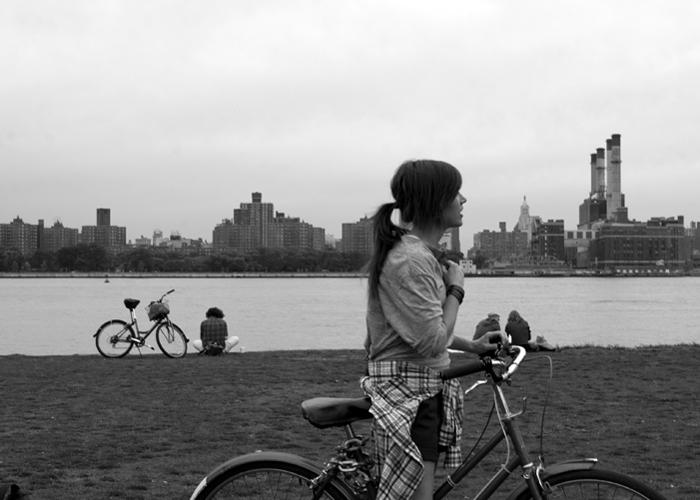 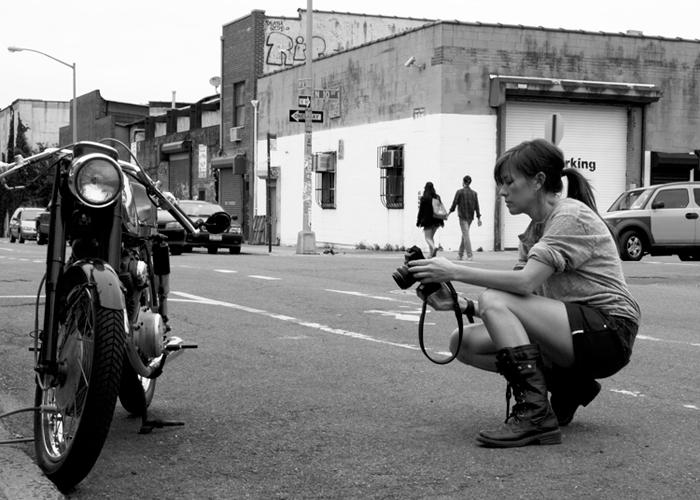