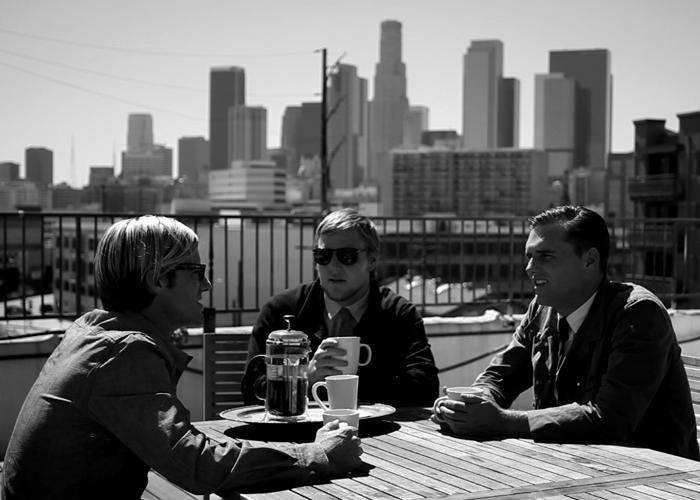 By Shea Parton and Marc Kohlbry

Photos by Dot⨯ and McManus Studios

On Thursday, July 22nd, we are introducing our new film series, ‘Apolis Conversations.’ The series shares the stories and work of key people in our lives that we consider Apolis Advocates. To begin our series we are glad to introduce a close friend, Jason Russell.

In 2004, Jason and I crossed paths in San Diego, hours before his second trip to northern Uganda. Even during our first meeting, I recognized a level of character that foreshadowed a lasting friendship. After he returned from Uganda, Jason and I began meeting with a tight group of guys, sharing our lives over Friday morning coffee. I look back on those mornings as the foundation of our friendship. To this day, when asked to describe Jason, I can only point towards Walt Disney's biography, 'How to be like Walt.' With his wild creativity, charm and humor, Jason is seemingly the present day embodiment of Walt; however, Jason’s canvas is not that of animation – rather an unseen war in northern Uganda.

Jason is the second of four siblings, born and raised in San Diego. From an early age Jason’s parents, Paul and Sheryl Russell, taught him the reality of absolute truth and the power of storytelling. This carried him through a series of odd jobs and eventually took Russell to the steps of the University of Southern California to study Film Production. Jason’s foreseen film making career was re-directed after his first trip to Africa. “I went once and never looked back. The conflict, the people, the contrast, the dance and music…it’s addictive – it’s my second home.”

When Jason is at his true abode in San Diego’s Pacific Beach, he wakes up at 6am to spend time with his beautiful wife Danica, son Gavin (3) and daughter Everley (1). After a couple cups of coffee he makes his way to the office where he spends the rest of the day editing film and bouncing through meetings as Invisible Children's Co-Founder. After hours, Russell spends his evenings at home with his family, dreaming of one day conceiving the “World's best and brightest Academy for Creatives.”

Our friendship with Jason is more of an unspoken mentorship, in which he has silently taught us the powerful tool of 'story' and the timeless practice of leading by example. 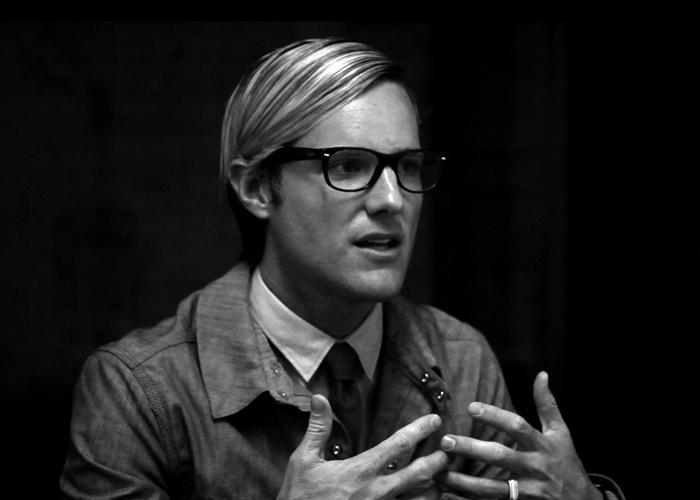 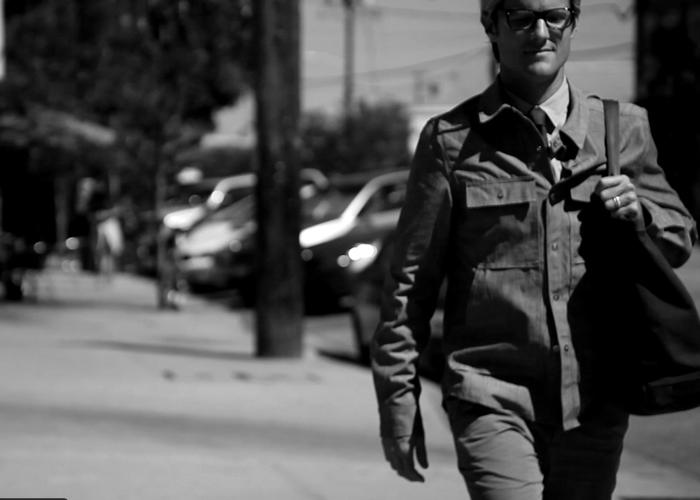