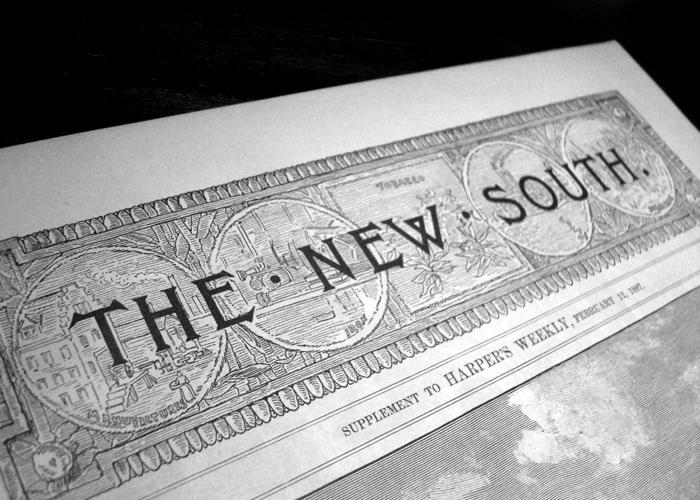 By Shea Parton and Marc Kohlbry

We were recently introduced to the Bearings Guide for Men through Atlanta friends. We quickly hit it off with proprietors Jeremy Blume and Robert Forrester, and we were glad to recently host Blume in Santa Barbara for this year's 4th of July.

Bearings is a Southern lifestyle guide for men that is paving the way for America's 'New South' with great film features, lifestyle tips and an overall classic perspective on today's Southern culture.

Jeremy Blume and Robert Forrester met each other at an Atlanta based public relations firm and started Bearings in the Fall of 2008 with a mutual desire to create a lifestyle resource, exclusively for Southern men. While Rob and Jeremy share many of the same passions, each has an intriguing history of his own. Robert Forrester, an Atlanta native, was born in 1978 to a federal judge and an interior decorator. It’s not surprising that Rob cites his family as having instilled him with honesty, ethics, discernment, and strong work ethic. Educated at Auburn University in the great state of Alabama, Rob focused his education on journalism before pursing PR. Ever since graduating, Rob has been working for himself as a consultant and entrepreneur.

Jeremy Blume was born in Texas in 1975, and grew up in Charlotte, North Carolina under a parentage that radiated both integrity and creativity. Taught by his father to lead by example, Jeremy was educated as a Tar Heel at the University of North Carolina, where he double majored in International Studies and Communications. After college, Jeremy moved to Atlanta, where he started work in PR.

It was at a PR firm that Jeremy and Rob met. With their common love for the South – its culture, lifestyle, and eccentricities – they founded Bearings in 2008 with an “understanding of what it takes to create a business and get things done responsibly and respectfully, but also that there is an art to everything.” This does not mean, however, that Bearings is limited to the South. Rob and Jeremy take their shared passions for culture, music, food, wine, and literature worldwide, and pull in the ‘influences, products and experiences from outside of the South.” Never forgetting that at their core, they are “Southern men living [their] own unique Southern lifestyle.”

Since Bearings’ inception, Jeremy and Rob have provided their diverse audience with a broad range of content, creating a balance source that enables people from all of over the world, to “soak up all that’s good in life.” Beyond their inspiring love and devotion to the South, we are humbled and encouraged by Jeremy and Rob’s profound love for life, and feel privileged to consider them friends. 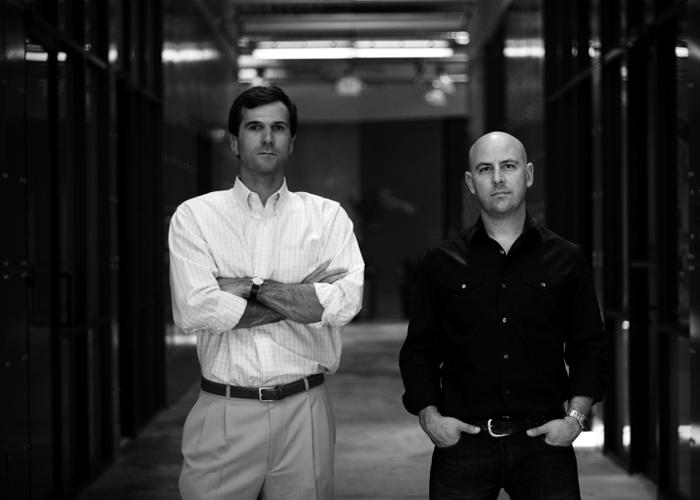 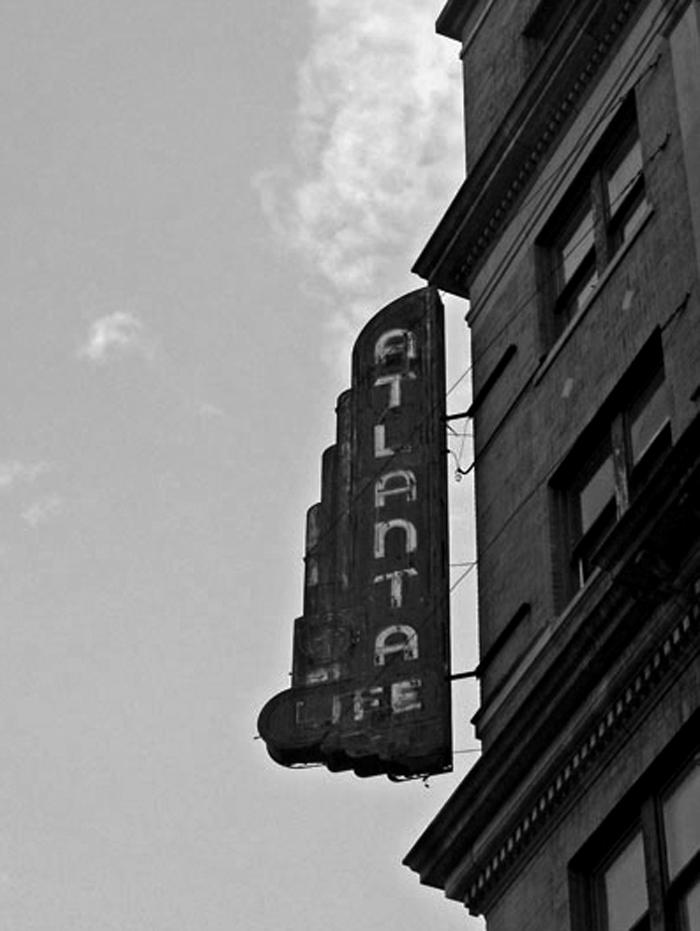 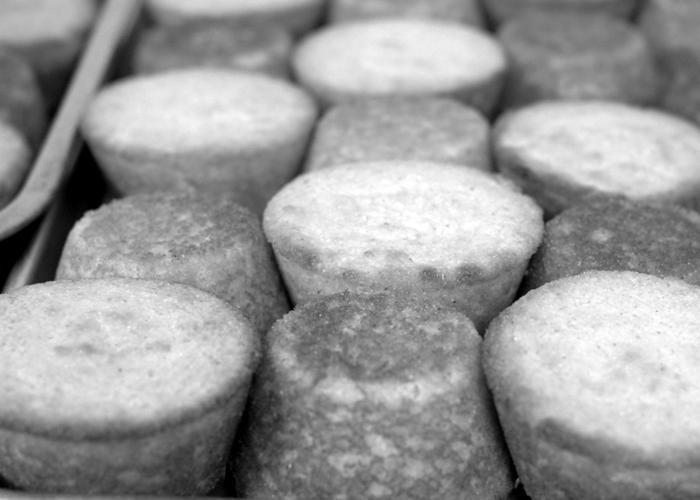