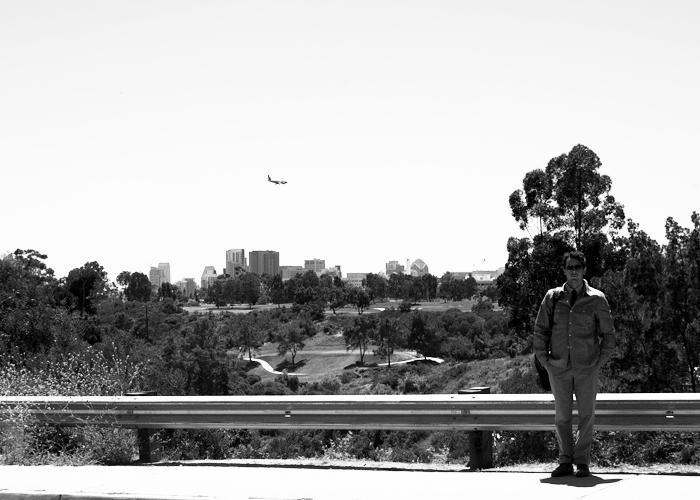 On May 26th, I helped long-time friend Laren Poole and his wife move from Hillcrest to North Park in San Diego. Two days earlier, Laren (President of Invisible Children) was in Washington DC for the monumental signing of the LRA Disarmament and Northern Uganda Recovery Act of 2009. President Obama invited three members of Congress and six activists - Laren, Jason Russell, and Ben Keesey among them - to the Oval Office to mark the historic occasion. As Laren recounted his experience to me later, I immediately got goose bumps. He began by sharing with me an observation from Congressman McGovern of Massachusetts. McGovern, in conversation with the President, noted that in his 12 years of experience in Congress, he has never seen a grassroots-driven bill pass with as much passion and force. While in the Oval Office, Laren shared his personal story with the President about making a promise to a boy named Jacob, a victim of the LRA, that he would not rest until the conflict in northern Uganda came to an end. Obama replied, "Tell Jacob that the President of the United States knows about this conflict and is taking action." Less than a week after this exchange, this same group of leaders from Invisible Children found themselves in the Congo, documenting further atrocities committed by the leader of the LRA, Joseph Kony, and making strides in enacting the policy that Obama has signed into law.

While studying in San Diego, Laren and I found common ground in our shared passions for surfing and social development. I have always been inspired by Laren's steadfast, humble leadership approach, mixed with his California-surfer-lingo, which makes him truly one of a kind. Poole was raised in San Diego to parents that shared a strong appreciation for social justice, and he was always encouraged to "try the impossible." While studying structural engineering and computer science for three years at UCSD, Laren lifeguarded and served coffee at a local roaster; however, in 2004, he decided to surround himself with like-minded friends and to create a career of his own. This risk would lead to a career of film-making and would ultimately affect the hearts and lives of countless individuals worldwide. 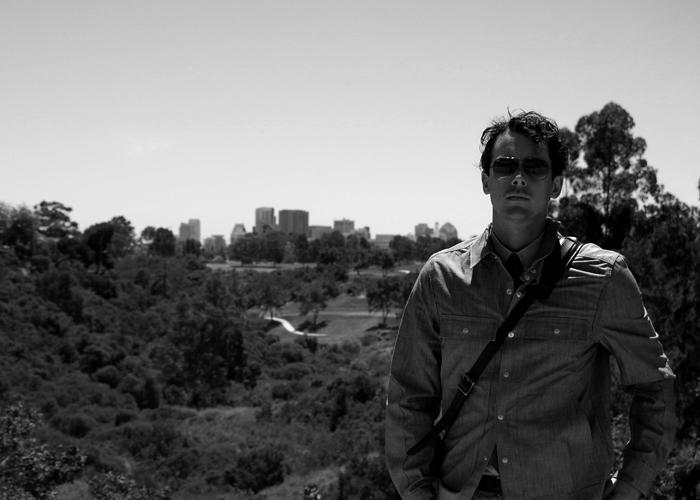 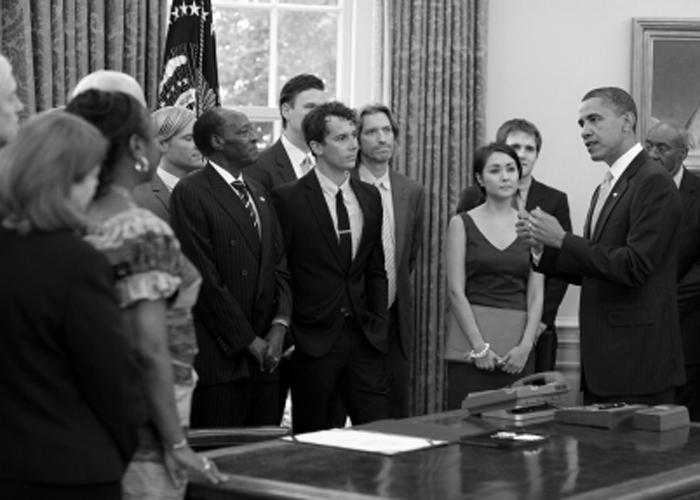