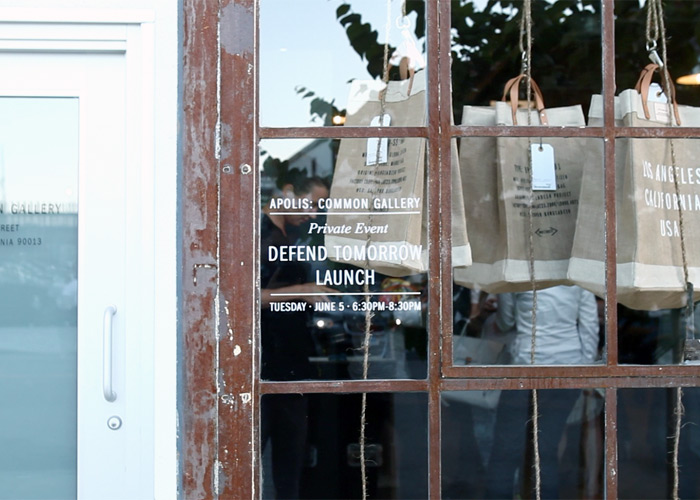 Earlier this month we announced the launch of our Defend Tomorrow Market Bag with a private gathering of friends and family at our Apolis: Common Gallery space in L.A.’s Arts District. Nearly 200 attendees enjoyed hors d’oeuvres and drinks compliments of Farm Shop and Handsome Roasters while perusing a new installation that told the story of our Defend Tomorrow Initiative in Saidpur, Bangladesh. The community of Saidpur is located 350 km northwest of Dhaka and is home to Saidpur Industries, a local non-profit, fair trade certified cooperative that employs impoverished women. Since 2010 we have partnered with Saidpur Industries to co-create our Market Bag and our Defend Tomorrow Initiative aims to deepen our investment in the community by establishing a Sewing Academy that will train twenty women every six months to keep pace with the demand for our popular Market Bags.

Apolis Brand Director, Shea Parton, began the evening by sharing two simple reflections: The world is getting smaller and smaller and friendship can transform communities. The Defend Tomorrow Market Bag embodies these two reflections. First, it is a tangible connection between the hands that make the jute fiber bag in Bangladesh and the hands that buy it in the US, Europe, and Asia. Second, the design and manufacturing of the bag was only made possible because of strong friendships with M. Ghayasuddin, the General Manager of Saidpur Industries, and actress Sophia Bush, who co-designed the new Defend Tomorrow Market Bag and has been a long-time advocate of our initiative in Bangladesh.

Shea next interviewed Sophia in front of an audience that included numerous members of the Hollywood press community, beginning by asking her why she began working with us in Bangladesh. Sophia traced her activist roots back to her “rock star” parents who valued ethics “above all else.” Apolis specifically resonated with Sophia because the company is furthering “global consciousness through style” and empowering women in Bangladesh via market-driven solutions. Sophia pointed out numerous times in the interview the role technology plays in our world today, both in introducing her to Apolis (the actress first communicated with us over blogs, email, and Twitter) and how technology promotes awareness of social issues.

Sophia ended the evening by sharing a Gandhi quote that has special significance to her: “Be the change you wish to see in the world.” Sophia lamented that in our society people like to “talk, talk, talk…but if we don’t do anything, we are only adding to the cacophony of noise.” She then perfectly summed up our efforts in Bangladesh by asking one final question: “What are you going to do today that will defend tomorrow?”

We would like to thank two dear friends who made this event an overwhelming success. First, Sophia Bush, who co-hosted the event and who has mobilized her network behind our Defend Tomorrow Initiative. Second, M.Ghayasuddin, the General Manager of Saidpur Industries who ensures that our market bags arrive on time and who is an incredible leader meeting the needs of his community in Bangladesh. To pick up a special edition Defend Tomorrow Market Bag or view the installation detailing our work in Bangladesh come by Apolis: Common Gallery, 806 East Third St., Downtown Los Angeles. 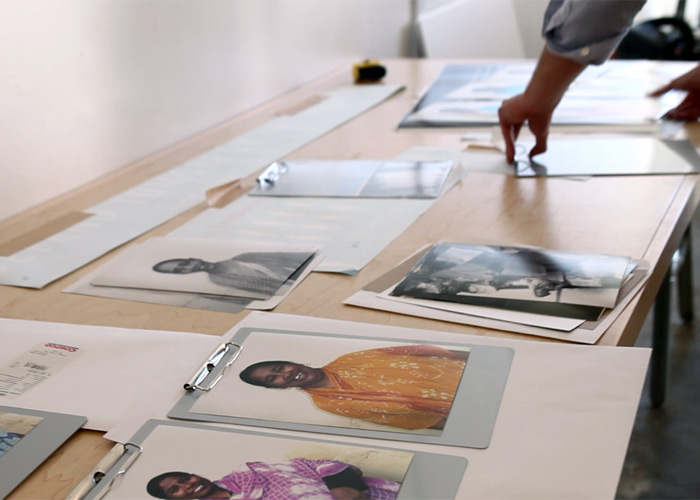 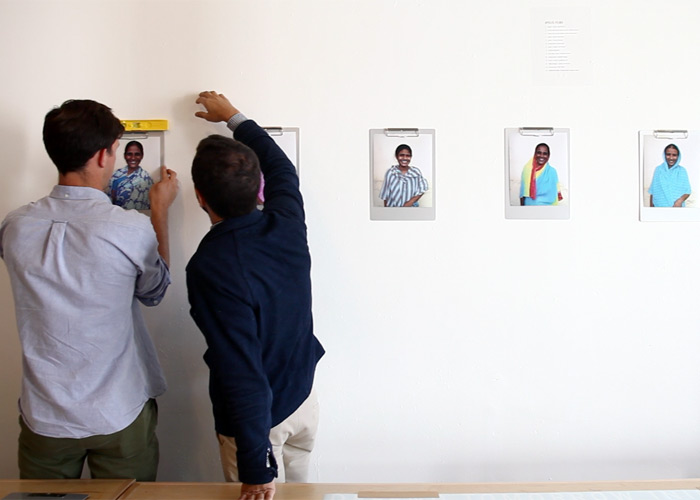 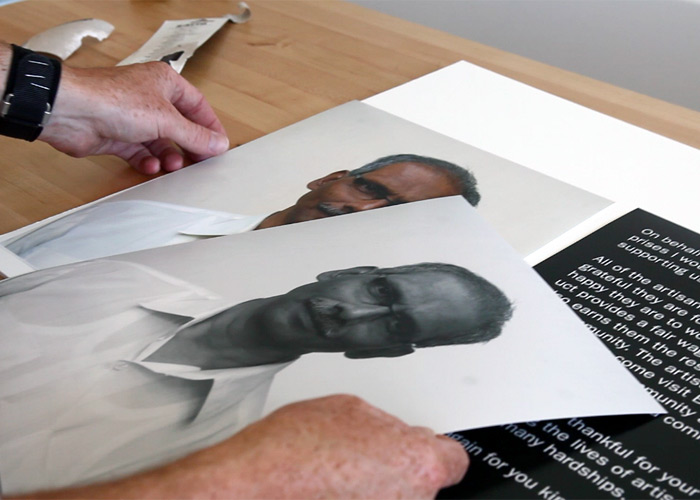 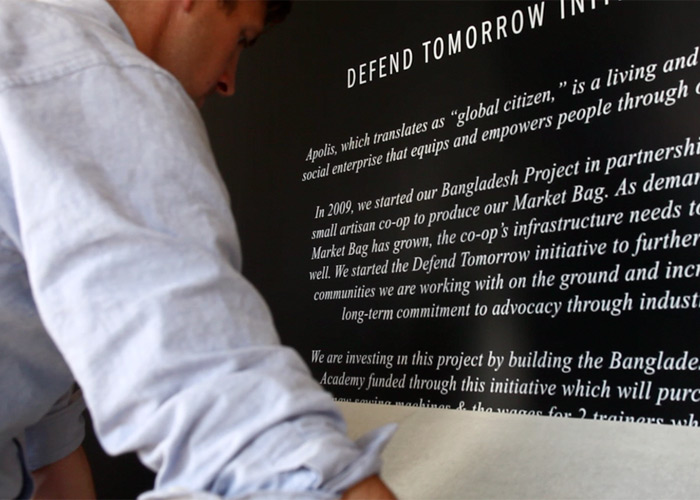 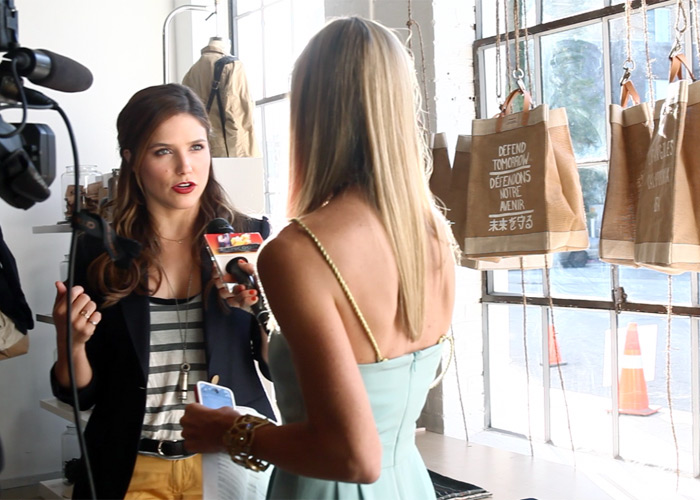 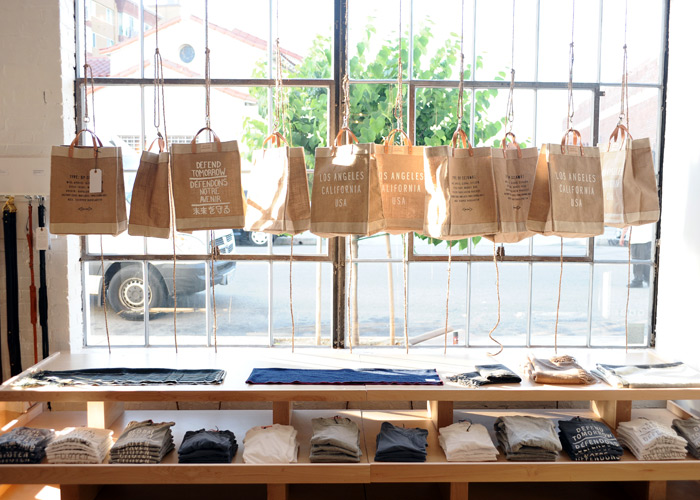 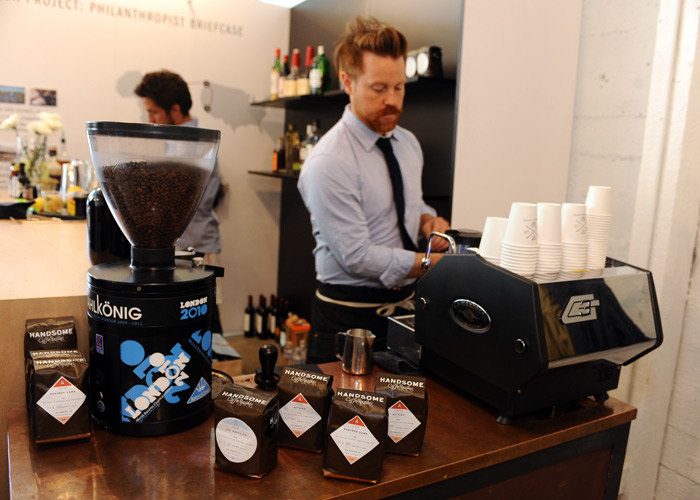 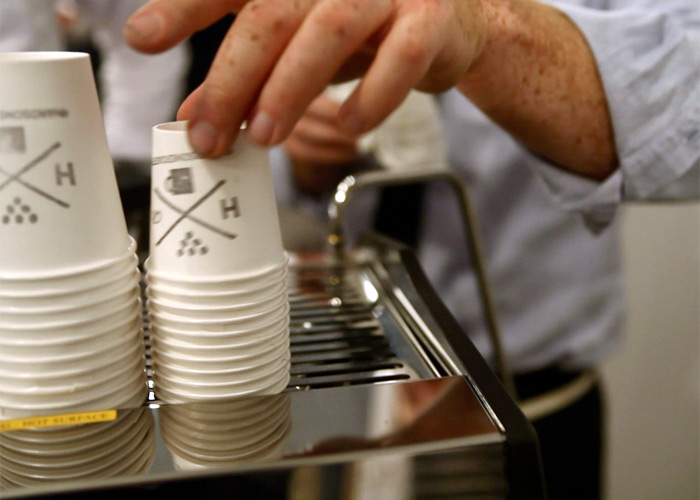 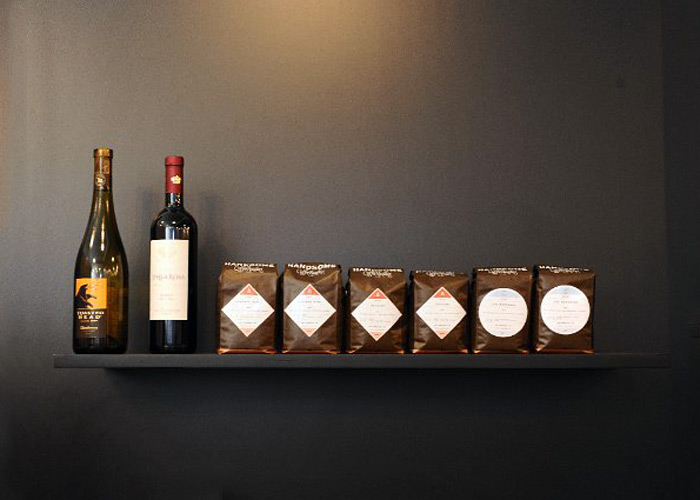 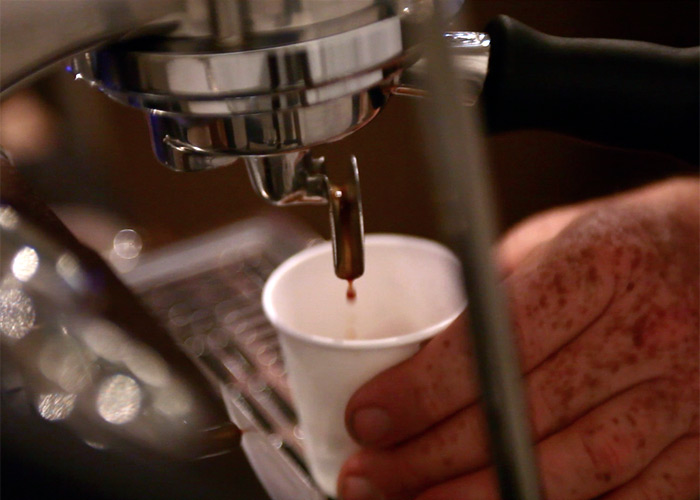 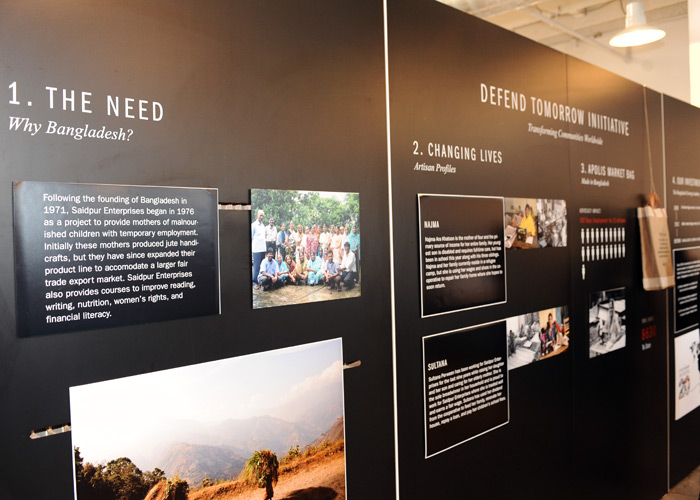 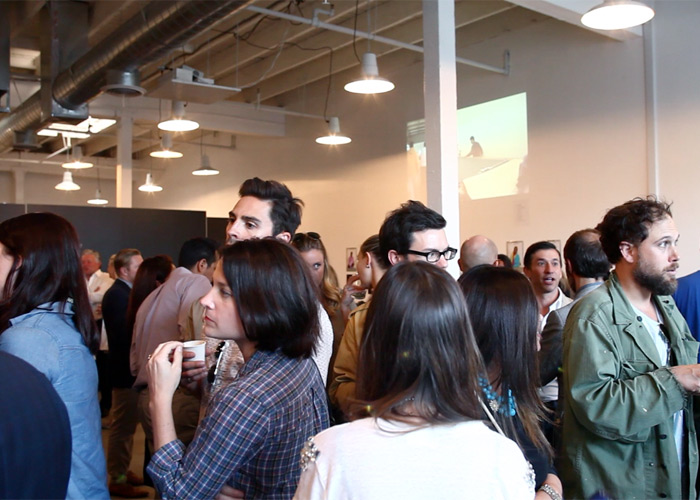 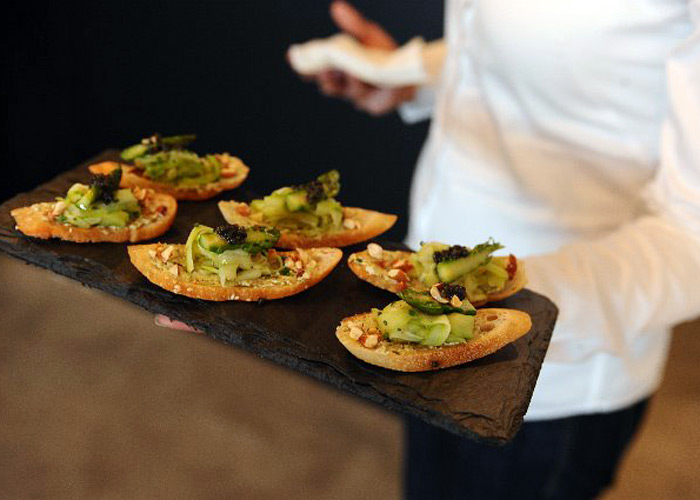 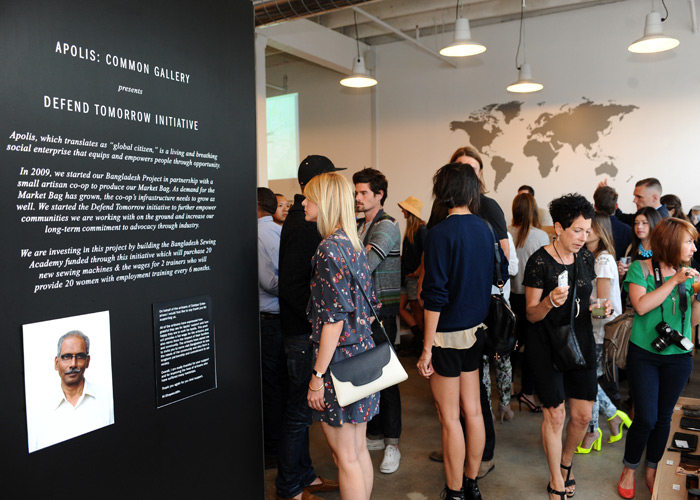 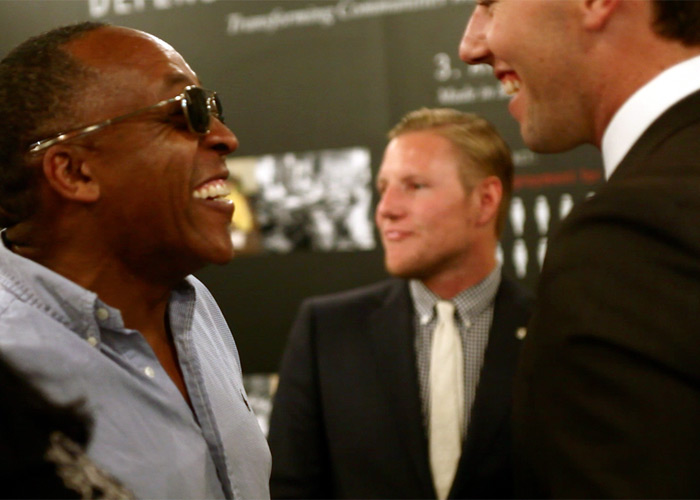 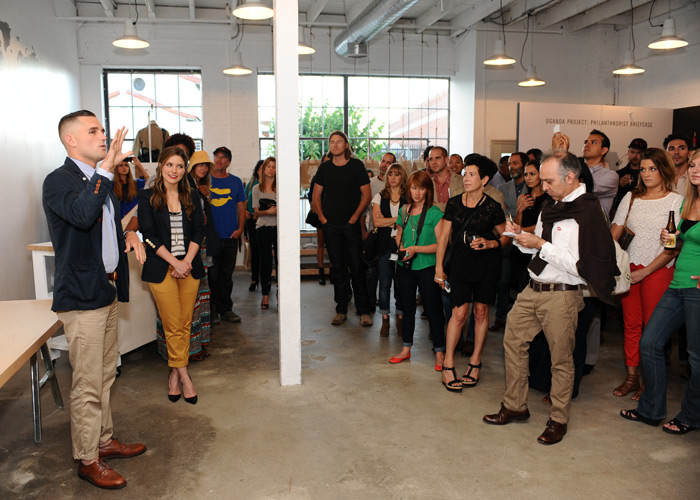 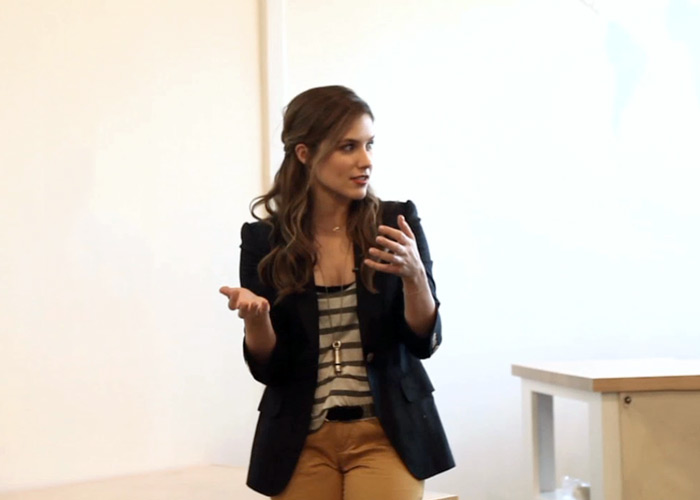 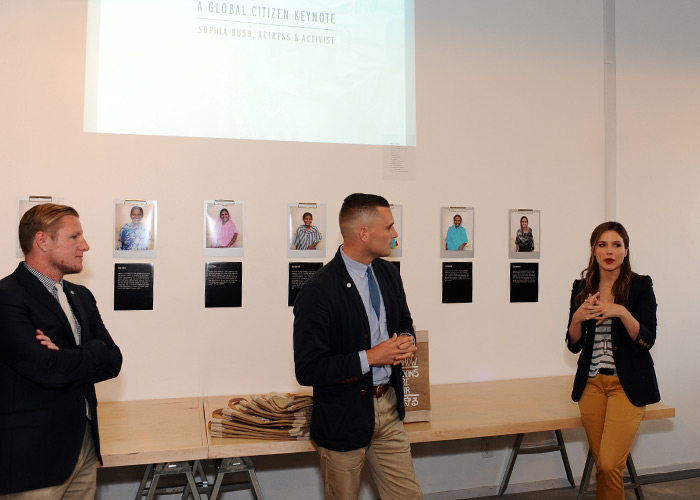 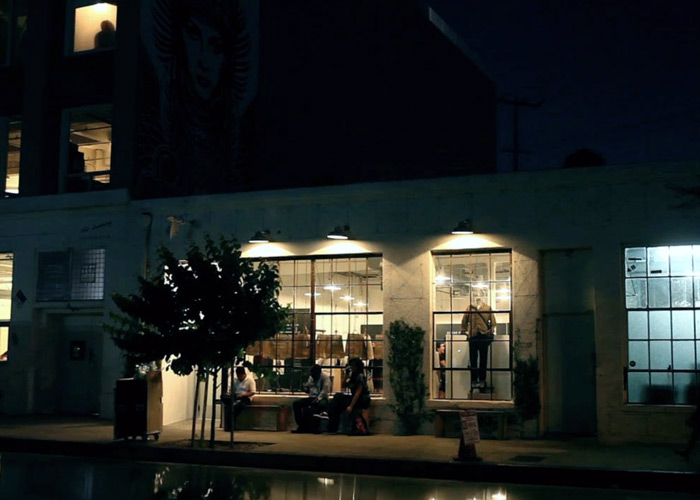 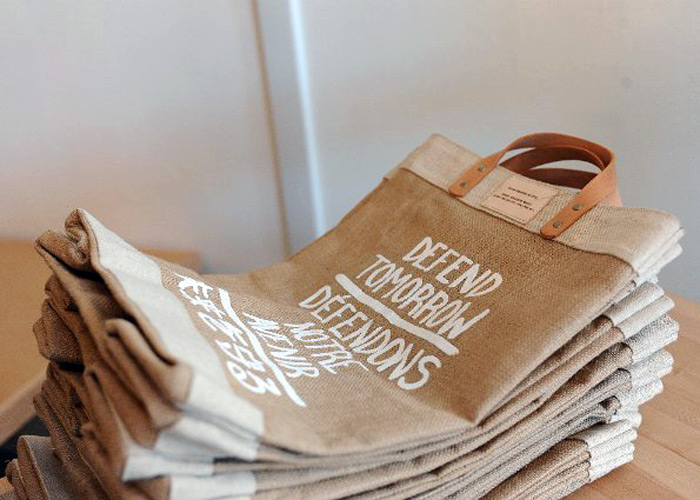