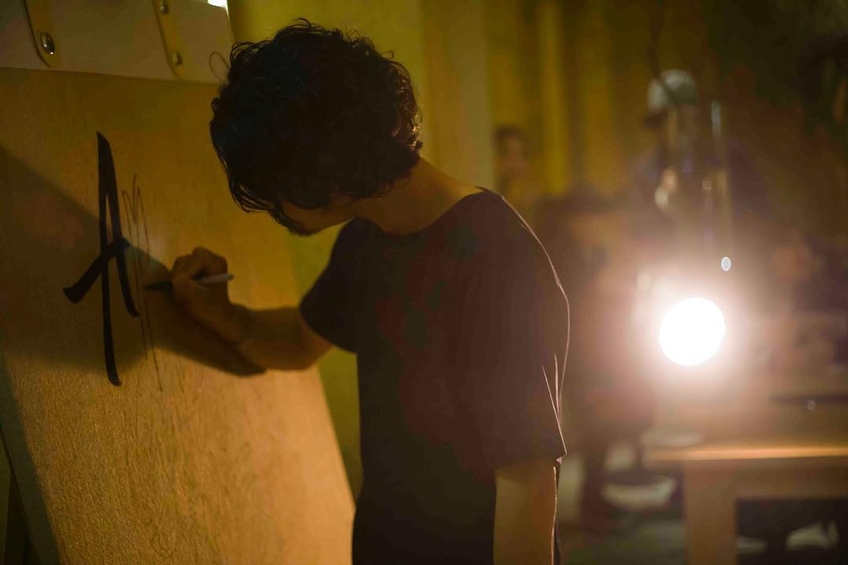 In the past, Apolis has had the pleasure of collaborating with Japanese artisans to bring out products in partnership which reflect Japan's rich design culture. Now that connection to Japan is being taken to the next level with Apolis in Japan, a brand-new partnership with Sanyo that will kick off its first collection in 2019.

In addition to an e-commerce site, Apolis in Japan will have a flagship store in Tokyo, expanded men’s line, and the debut of the first Apolis women’s collection. We’re excited that this ongoing partnership will continue Apolis’ commitment to making long-lasting products which benefit the communities that make them.

It’s fitting then, that as Apolis prepares to fully launch its Japanese presence, we had the opportunity to set up a pop-up store hosted by our friends at Trunk Hotel this October. Open from October 19th to 24th, this pop-up featured a collection of Apolis staples, including the ever-popular market bag with on-site customization. Super fun to see people bring in their old market bags to get new customization during the pop-up. We were especially honored to be hosted by Trunk Hotel in Tokyo’s legendary Shibuya neighborhood, which is known as one of the fashion centers of Japan.

Below are pictures from the opening night, which took place Saturday, October 20th.

Special thanks to our friends at WWD, Fashionista and MR Mag for sharing more details behind our partnership with Sanyo. 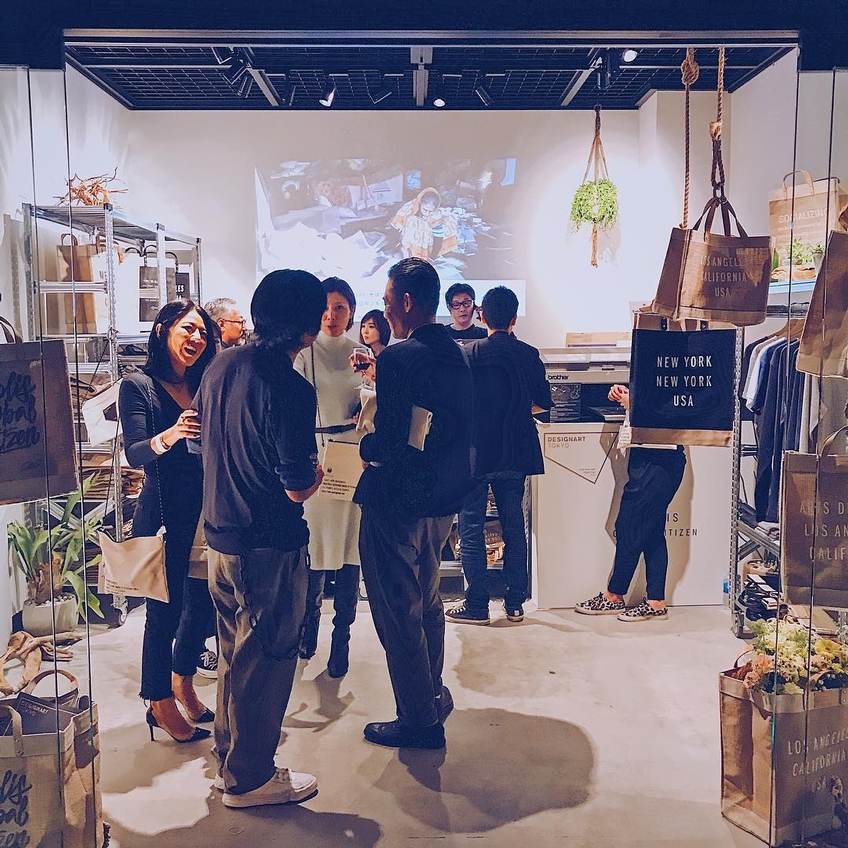 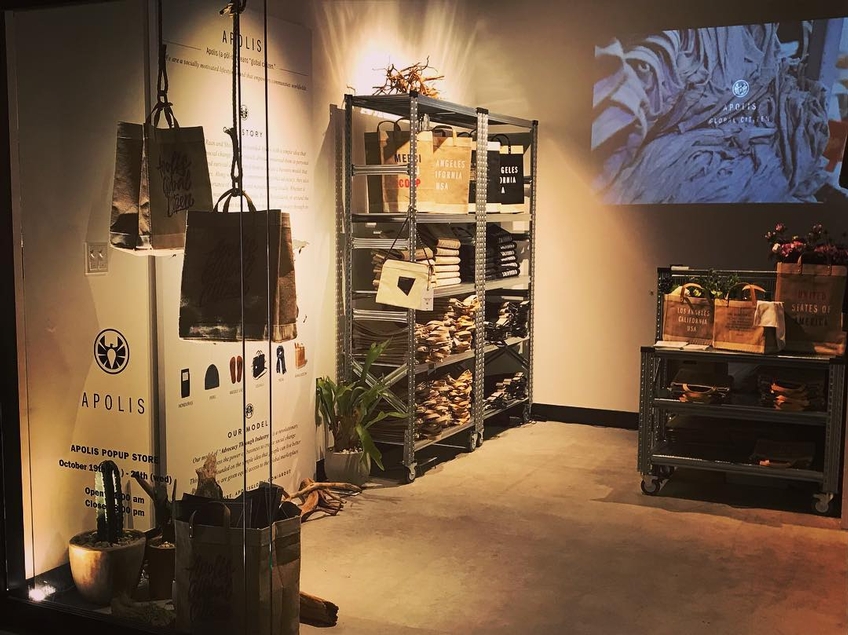 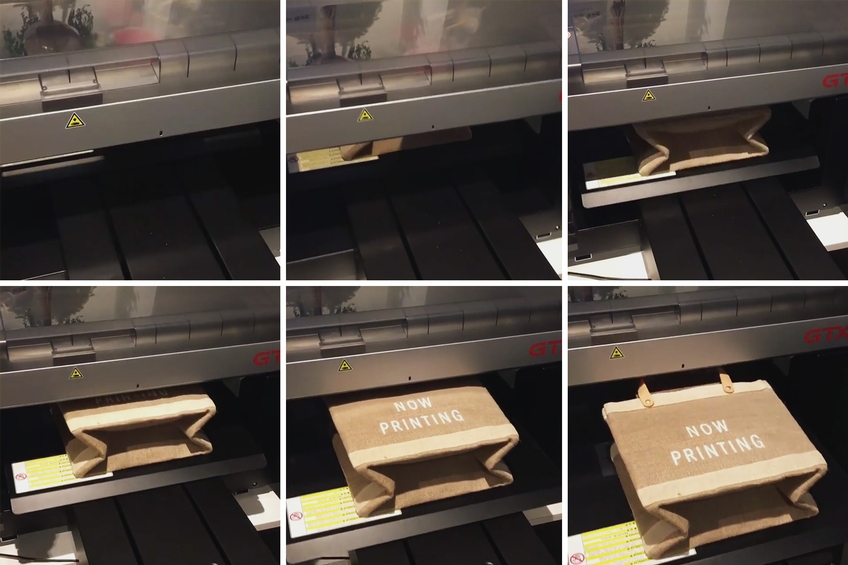 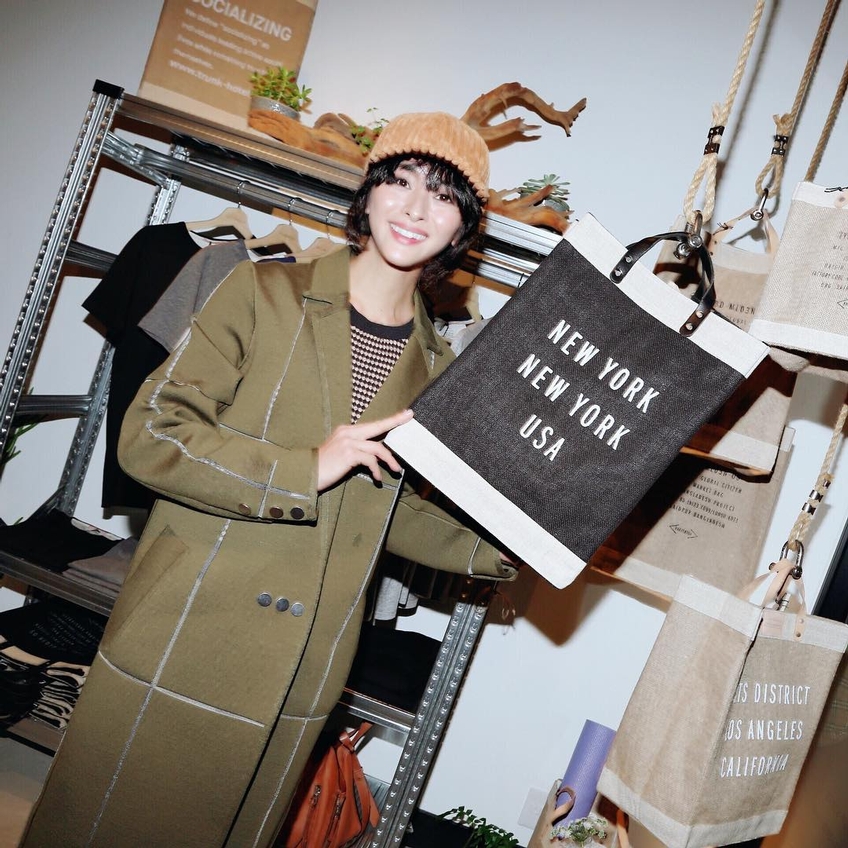 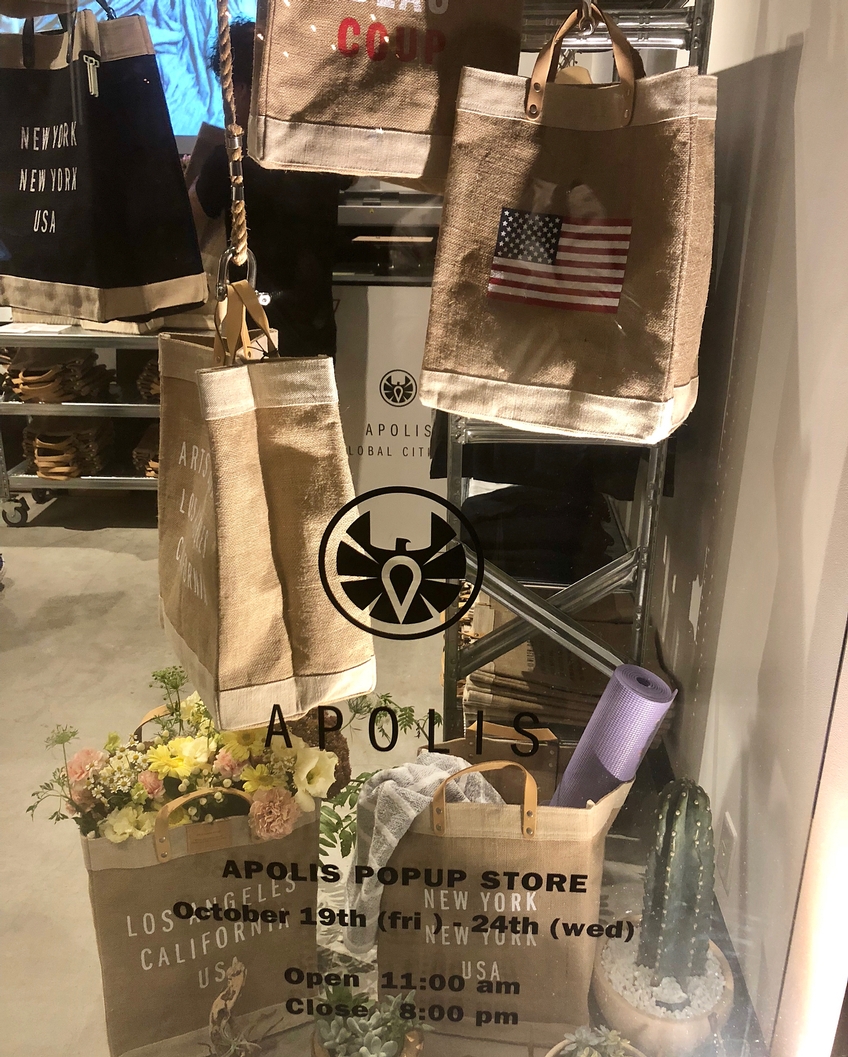 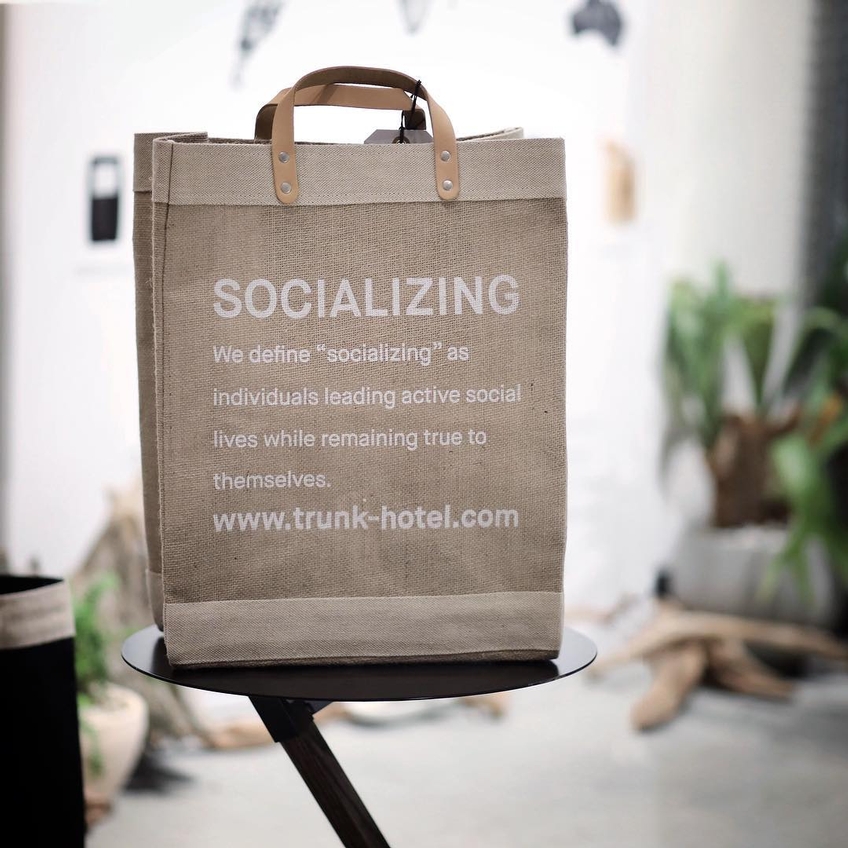 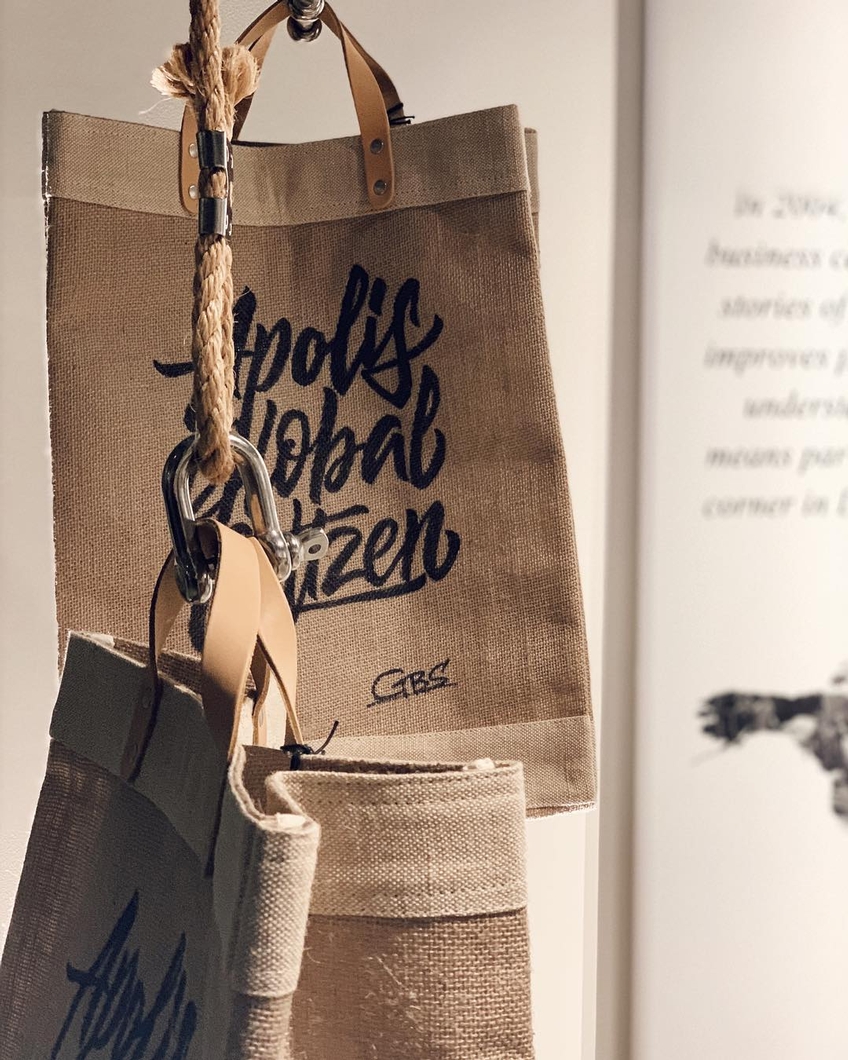 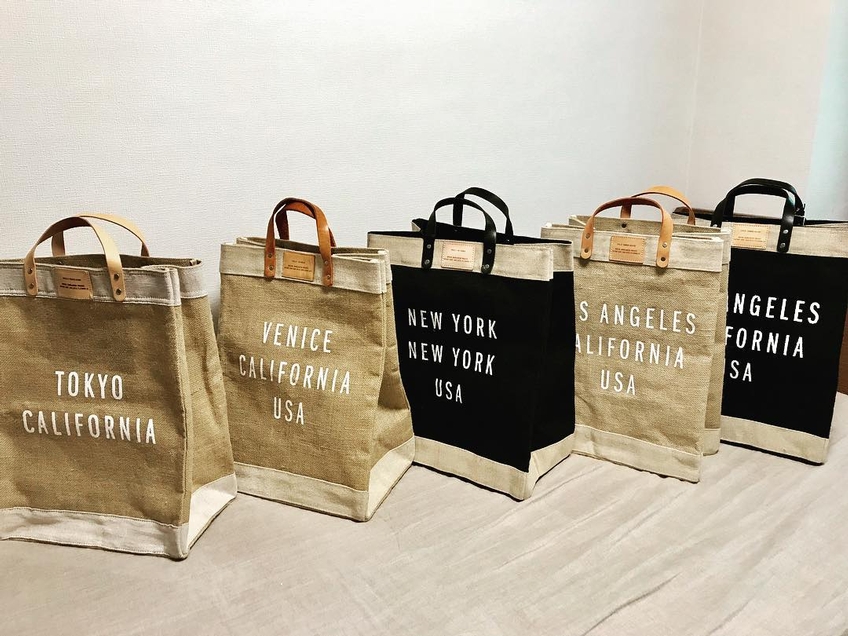 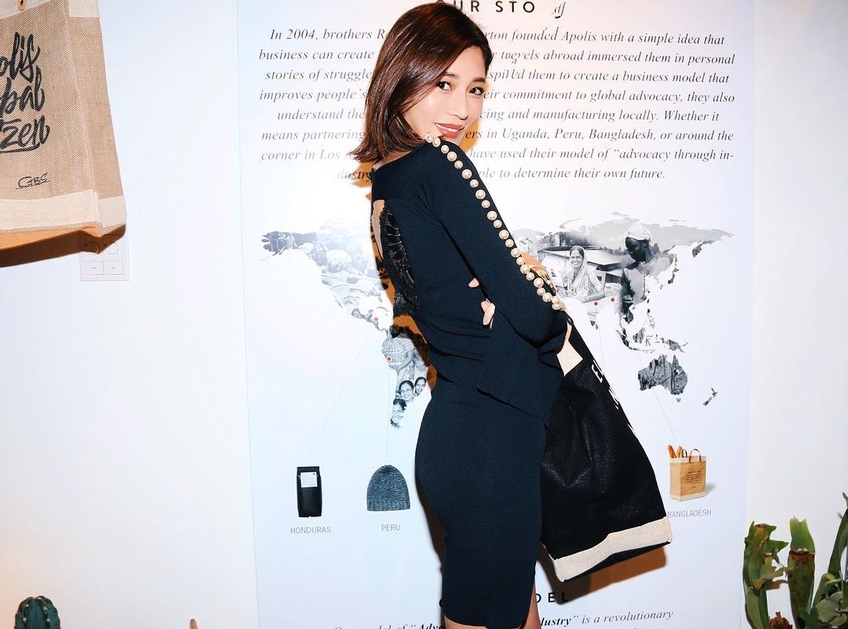 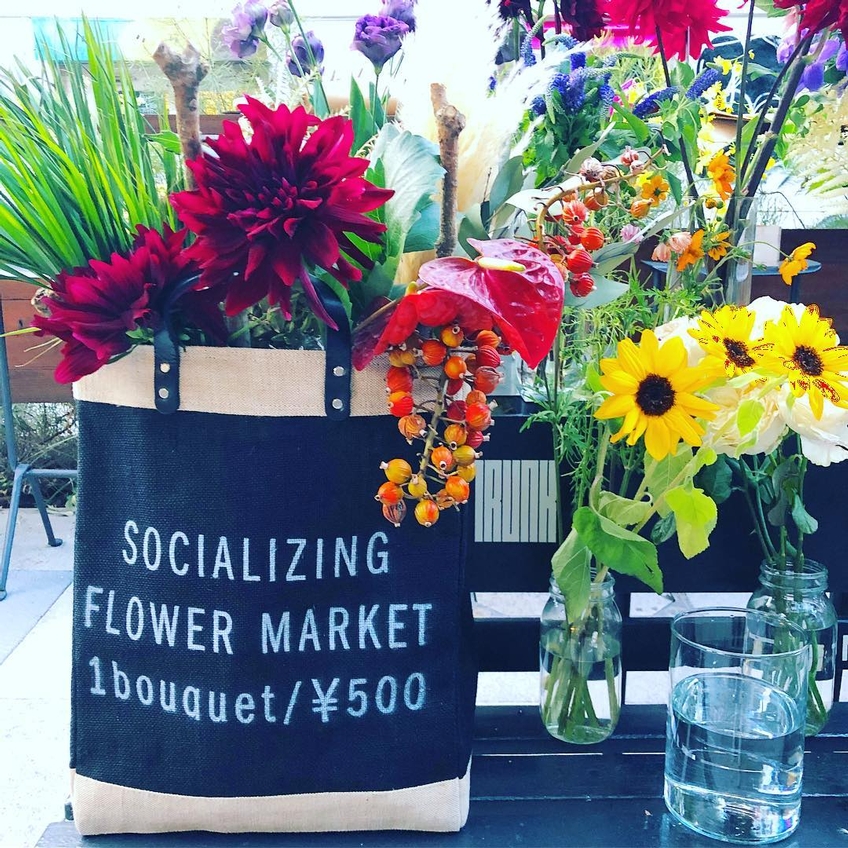 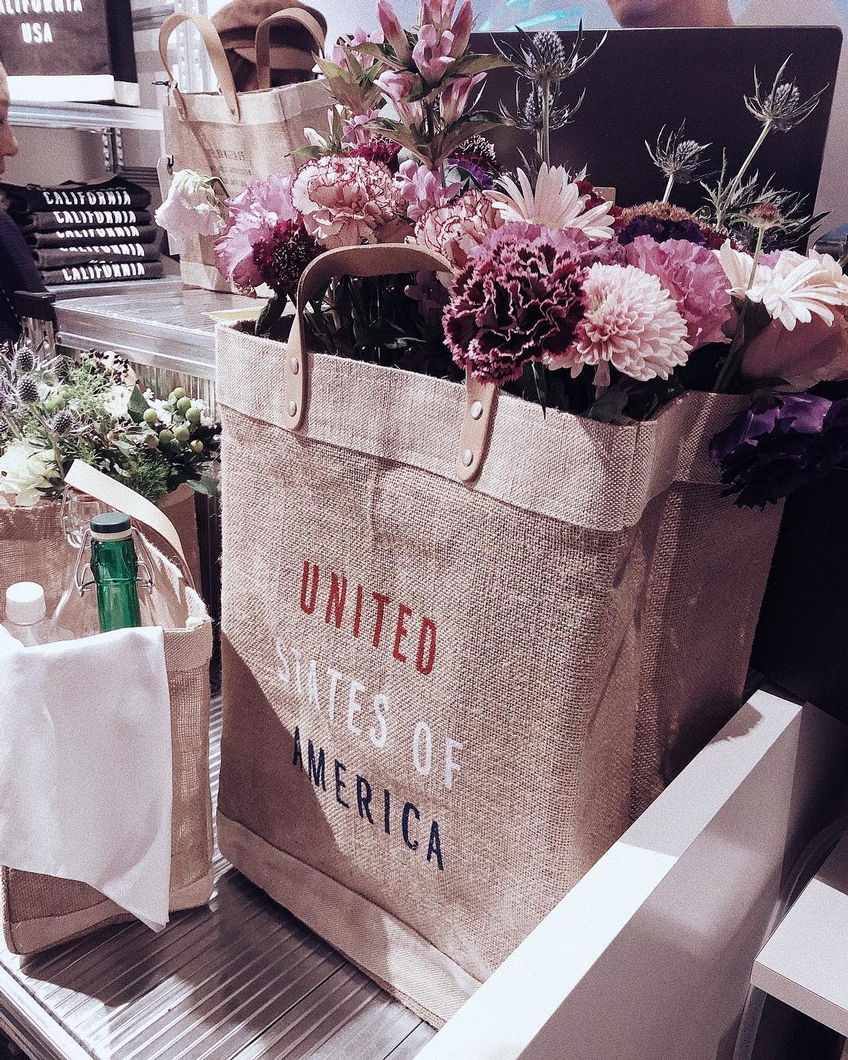 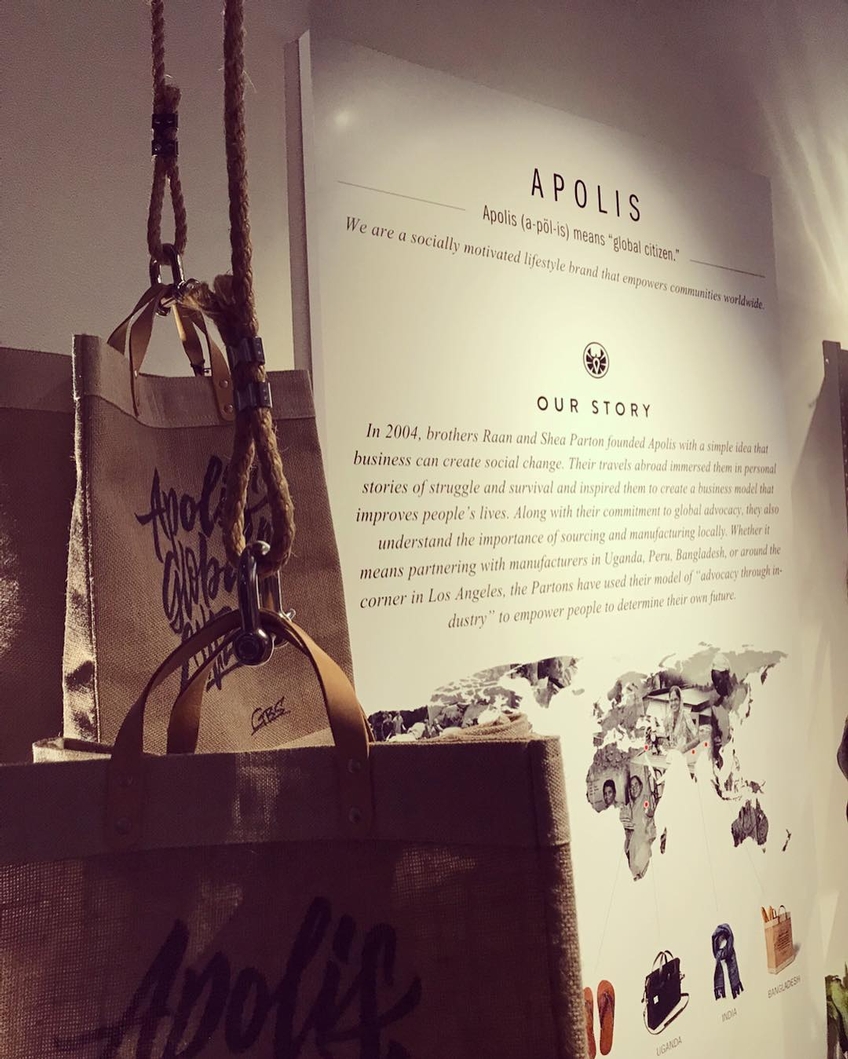 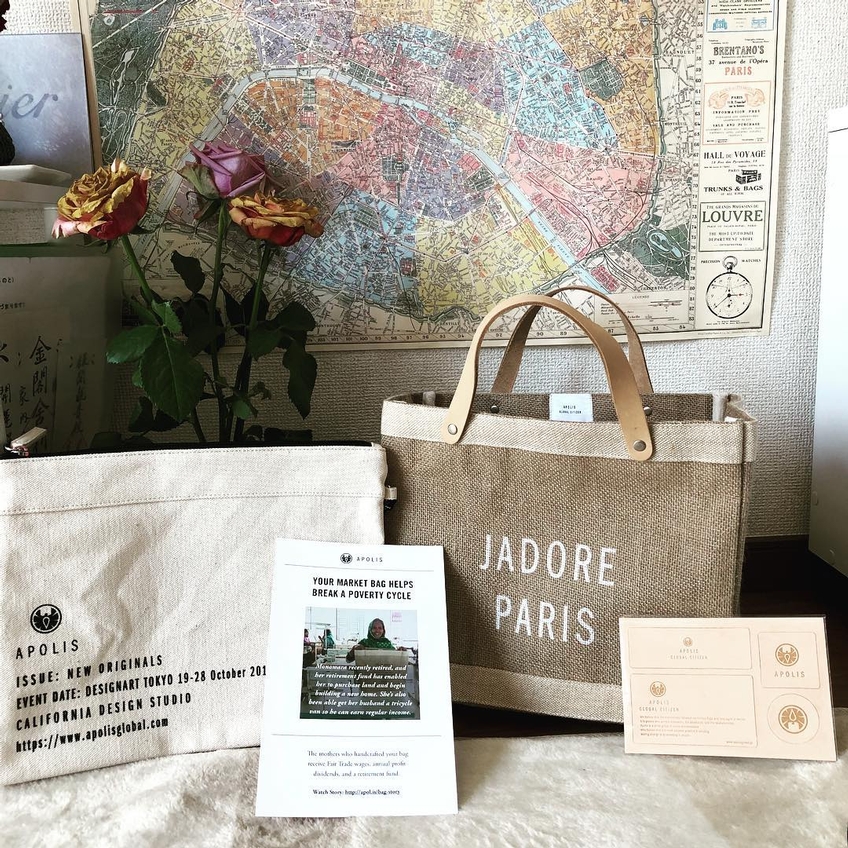 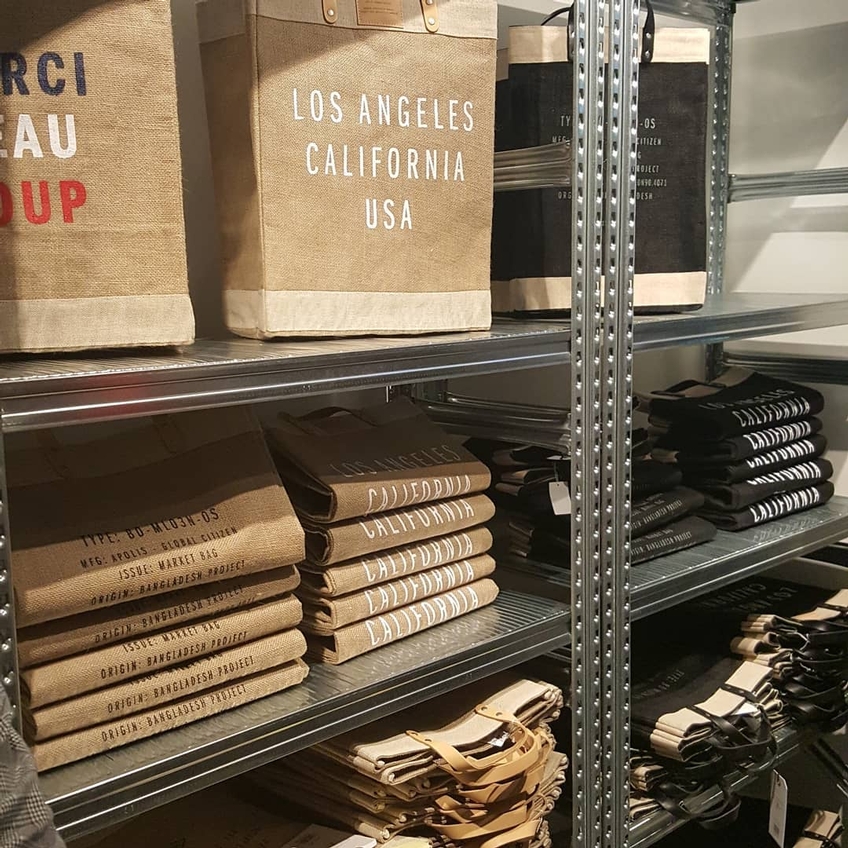 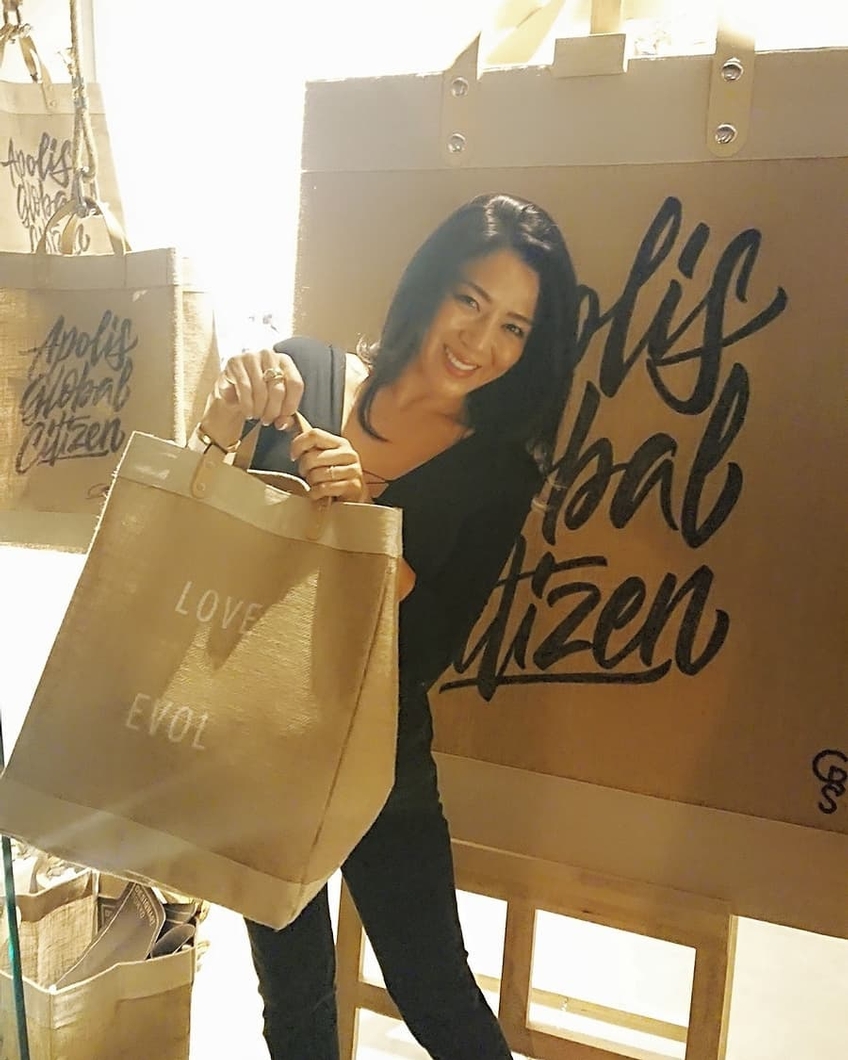 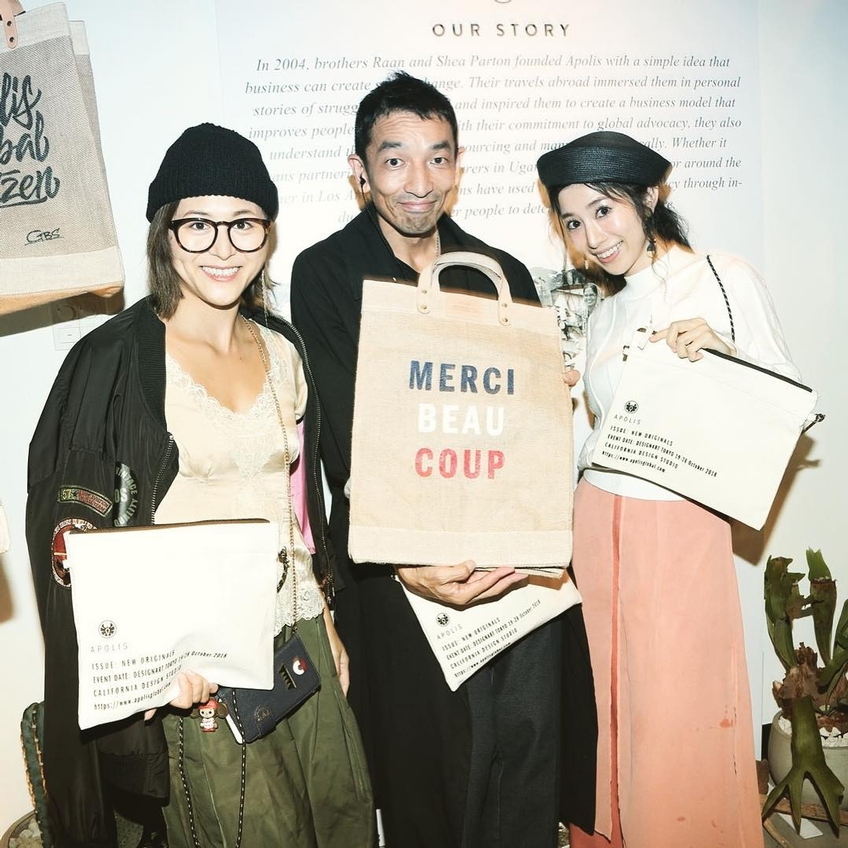 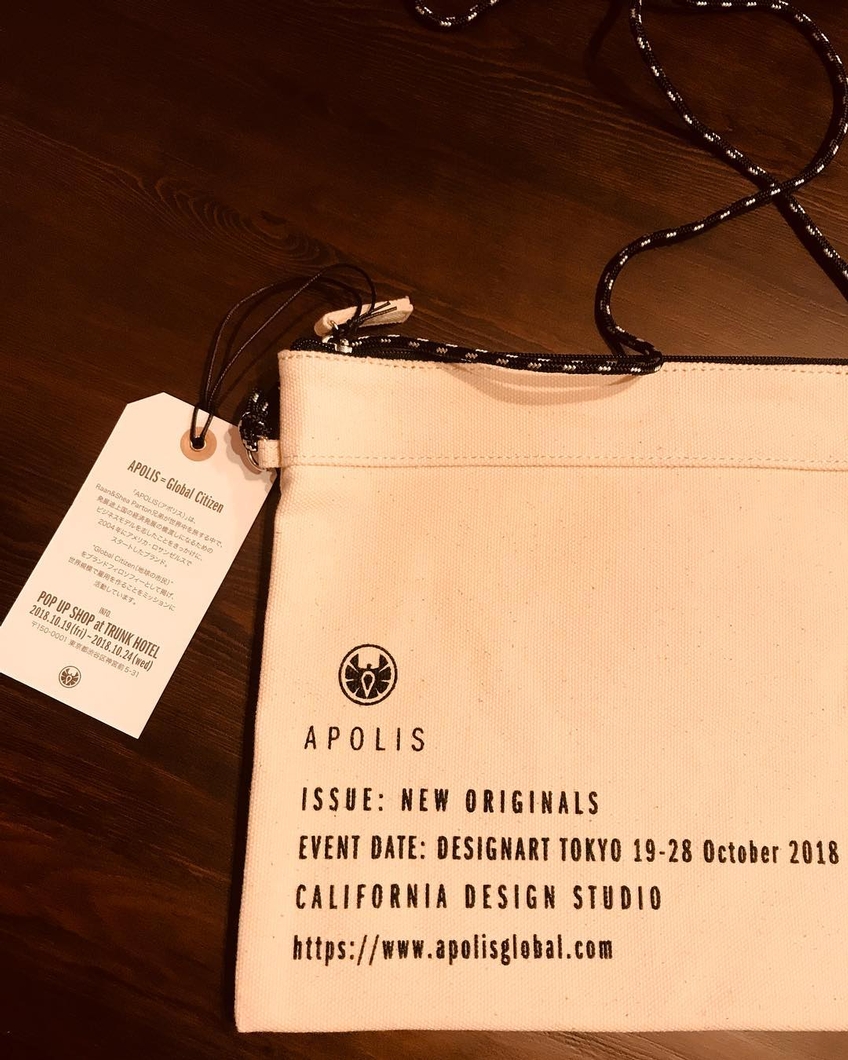 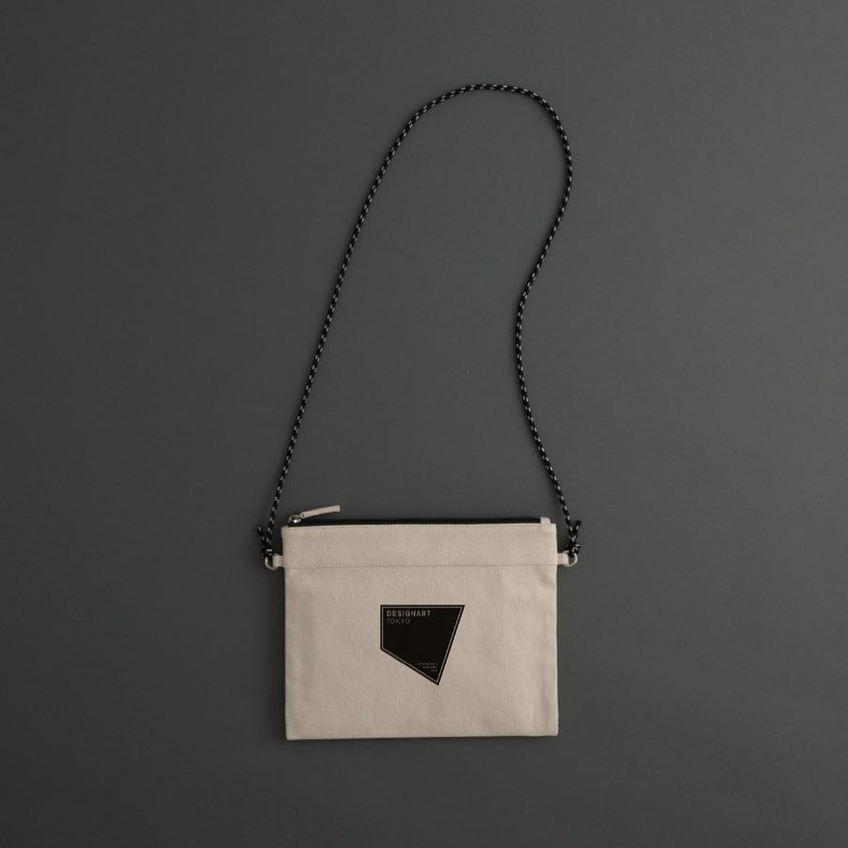