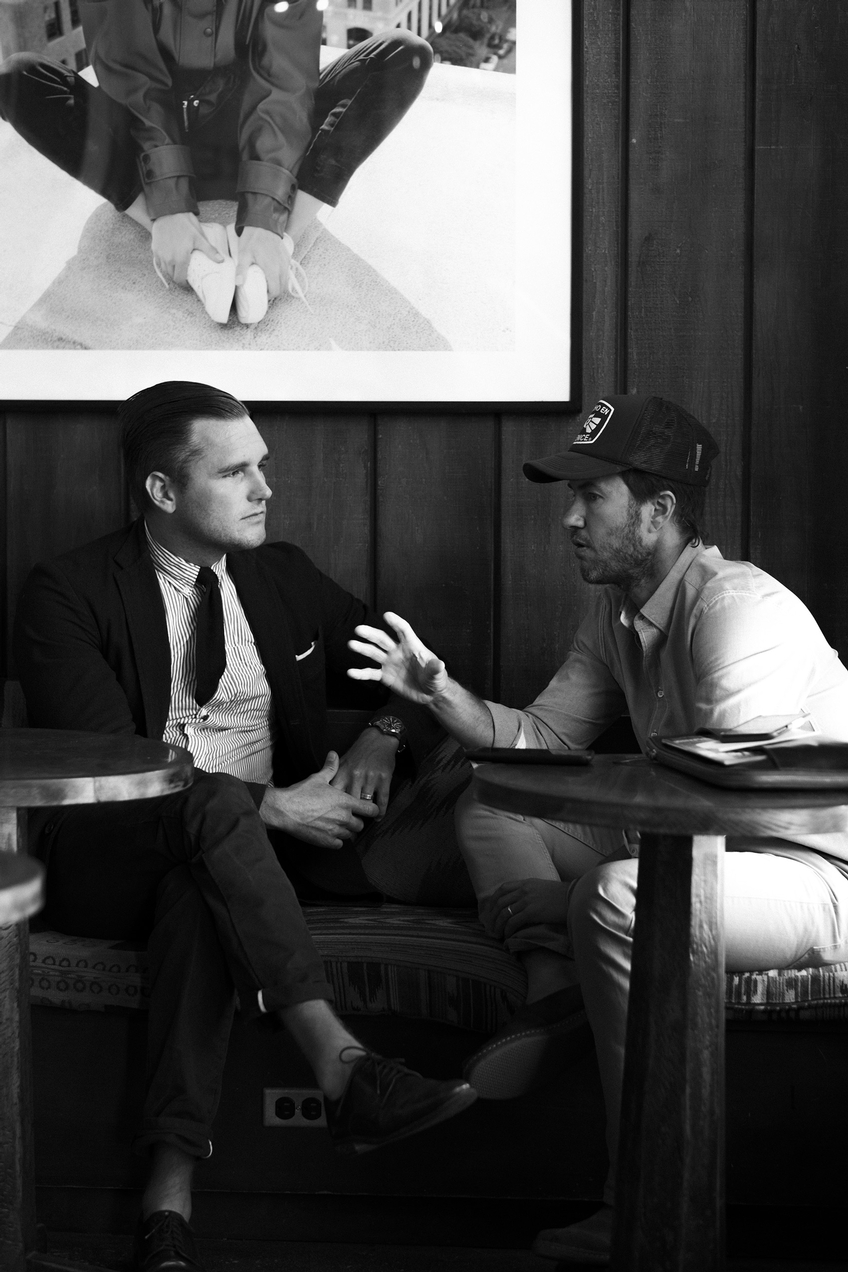 On October 9th we caught up with TOMS founder, Blake Mycoskie, at his Venice flagship. A mutual friend introduced us to Blake over ten years ago and we continue to be inspired by TOMS leadership in the social enterprise world. We asked Blake a few questions about entrepreneurship, the future of socially motivated business, and what he sees coming down the line in marketing:

What kind of advice would you give a young entrepreneur who just read your book (Start Something That Matters)?

Focus! (laughs) It’s funny, I was recently thinking about going back and reading my book, since it’s been seven years since I wrote it — what advice could I learn from it? I think what it comes down to as an entrepreneur is just to focus on doing one thing well. The thing is, it’s such a crowded landscape — there are so many messages coming in, there’s so many brands, and there’s so many cool people doing cool stuff — that in order to break through, you have to be really known for something. And the only way you can get known for something is to put all your energy into one thing. There’s a great book called The ONE Thing . . . It just talks about doing one thing really well and if you find anyone who does one thing really well, they’re usually successful.

What do you think is the future of using business for good?

That’s a good question. I would say I personally think one of the biggest opportunities is the environmental space . . . That’s one of the most pressing issues of our time and I don’t think the government is going to move fast enough [to address it], especially in the current political situation . . . There are more ways to make money and do something that helps preserve our natural resources than any other kind of entrepreneurial dynasty. Of all the things that get pitched to us and all the businesses to invest in, the things that seem the most exciting are like, “This is a way to reduce our dependency on coal or carbon and it’s actually more profitable and a better way to do business.” So I feel like the convergence of being really smart about our natural resources and building a business is definitely coming together.

As far as retail, why focus on brick-and-mortar stores right now?

I personally think that brick-and-mortar done right is the most effective advertising to your e-commerce site, more than anything else. We obviously like making money on all of our stores, but if we have a store that is amazing for the brand and is breaking even, and a certain percentage of those customers are now staying engaged with us and becoming e-commerce customers — that’s much better than a magazine ad that you spend money on today and it’s gone tomorrow. So I think brick-and-mortar, when done right, is really the future of advertising.

Oh man, that’s an exciting question. Since I sold half the company to Bain [Capital], it’s been almost three years. We hired an amazing CEO. So in the past two years I haven’t had a day-to-day responsibility, which has been great. It’s allowed me to invest more time in my family, it’s allowed me to invest in other businesses, it’s allowed me to kind of explore things that most twenty-year-olds do, that I didn’t do when I was working so hard. But just recently, I’ve come back to business full-time and I’m 100% focused on the future of our giving and impact . . . I don’t think we have the same connection to our customers that we once had. I don’t think people are coming in saying, “I’m buying a pair of shoes because they give shoes away” — maybe a small percentage are. So my goal in the next five years is to change that relationship with our customers . . . We don’t have the answer yet, but we’re working on it really hard, because I think that’s the big opportunity for us . . . We want to continue to design and make an amazing product, but we also have to make sure that that money that we’re spending every single year is having the most impact in our culture and therefore our connection with our customer.

Blake Mycoskie is the Founder and Chief Shoe Giver of TOMS, and the person behind the idea of One for One®, a business model that helps a person in need with every product purchased. This simple idea has grown into a global movement: TOMS Shoes has provided over 60 million pairs of shoes to children since 2006, TOMS Eyewear has restored sight to over 400,000 since 2011, and TOMS Roasting Company has helped provide over 335,000 weeks of safe water since launching in 2014. In 2015, TOMS Bag Collection was founded to help provide training for skilled birth attendants and distribute birth kits containing items to help women safely deliver their babies. As of 2016, TOMS has supported safe birth services for over 25,000 mothers.

We're so thankful to contribute to Huffingtonpost and be able to re-post the above article. 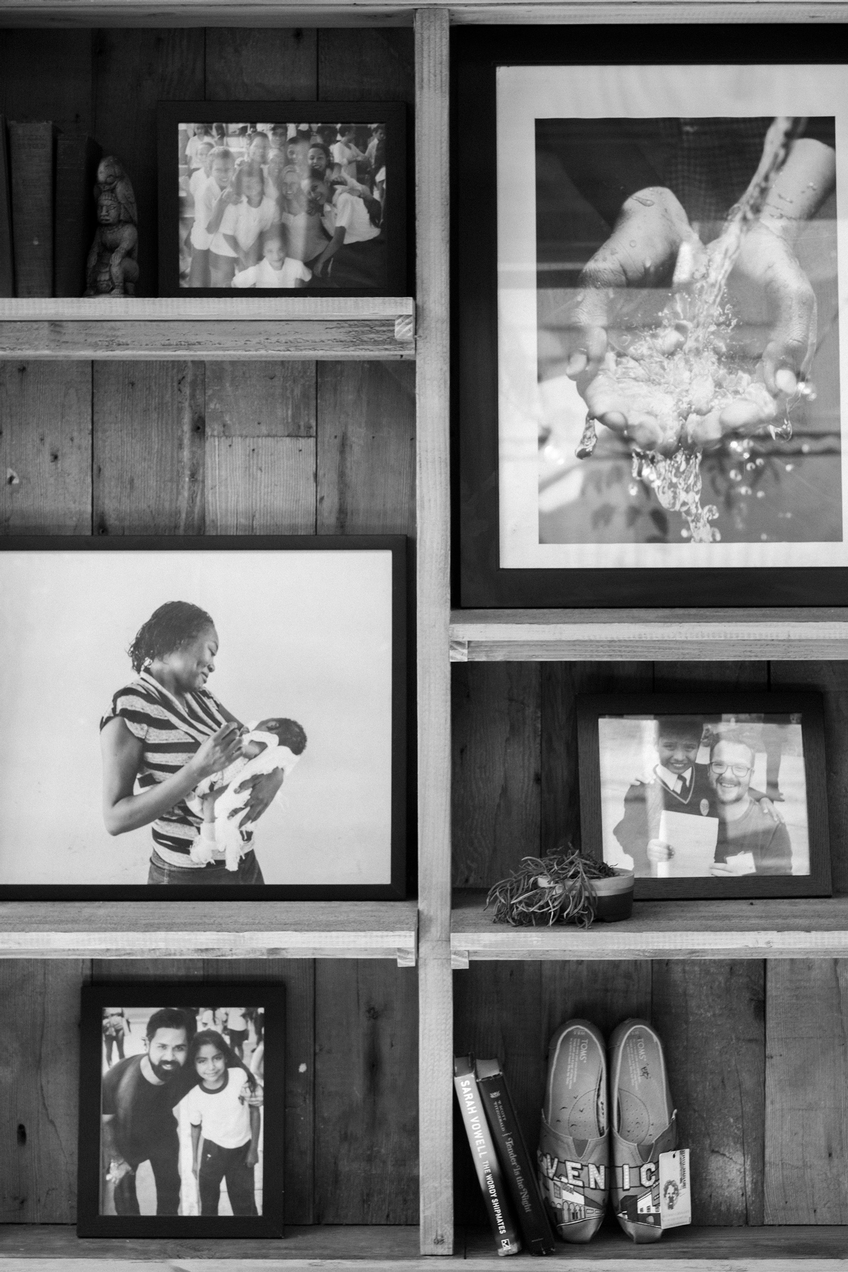 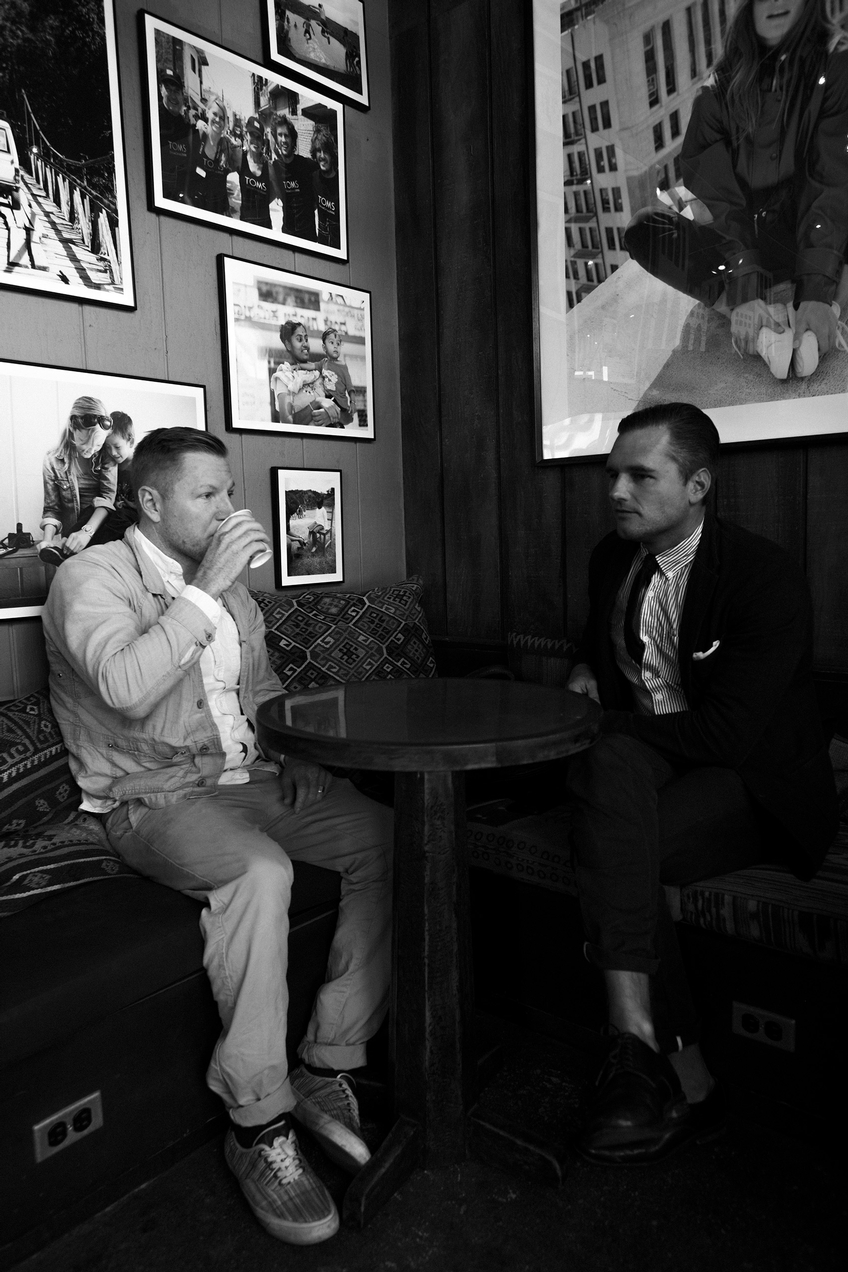 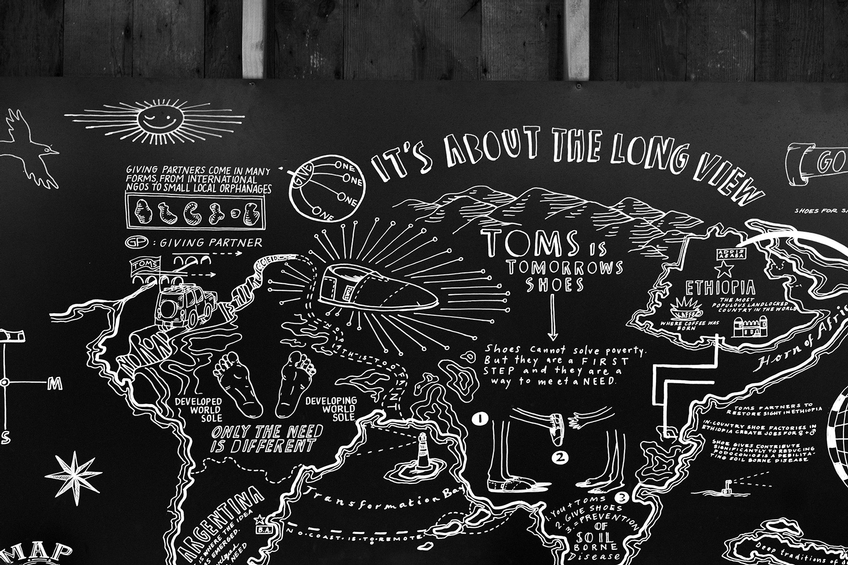 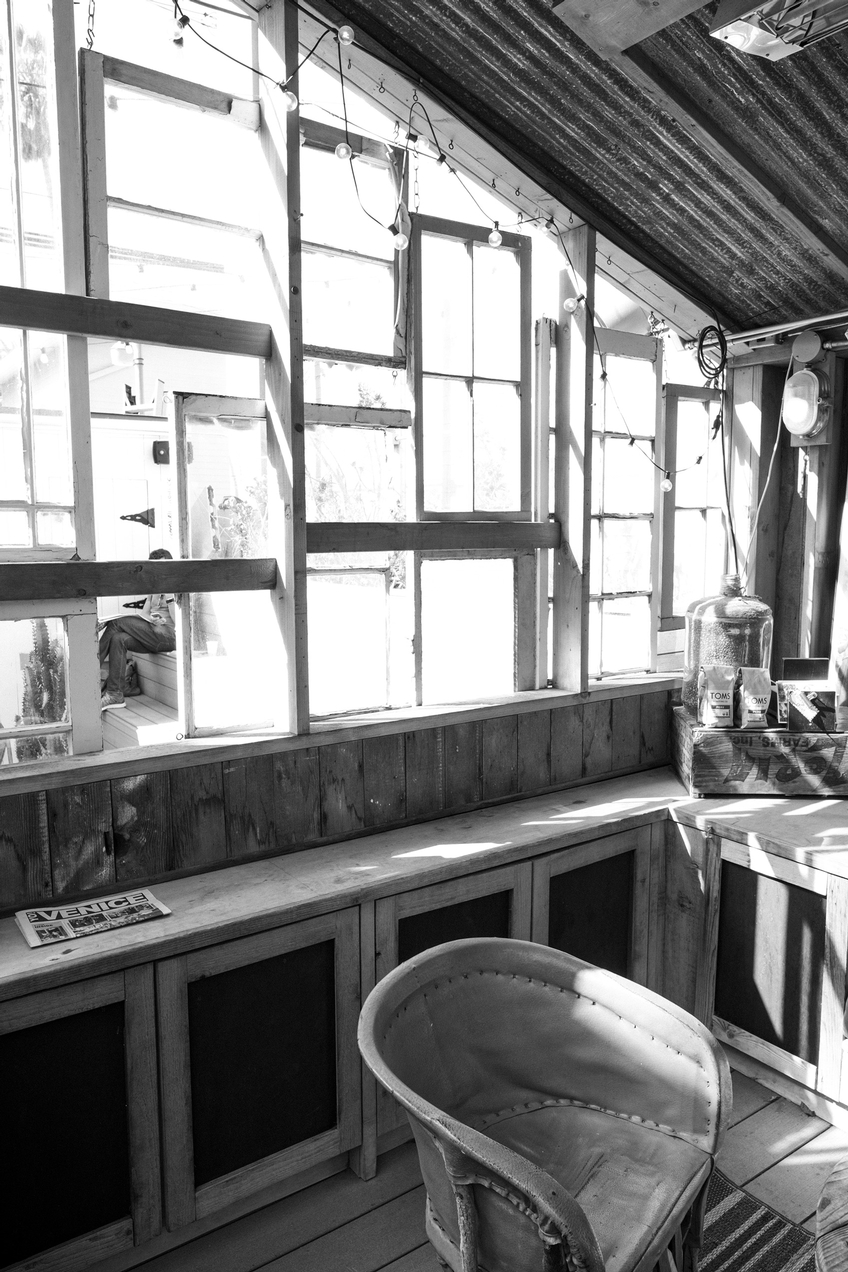 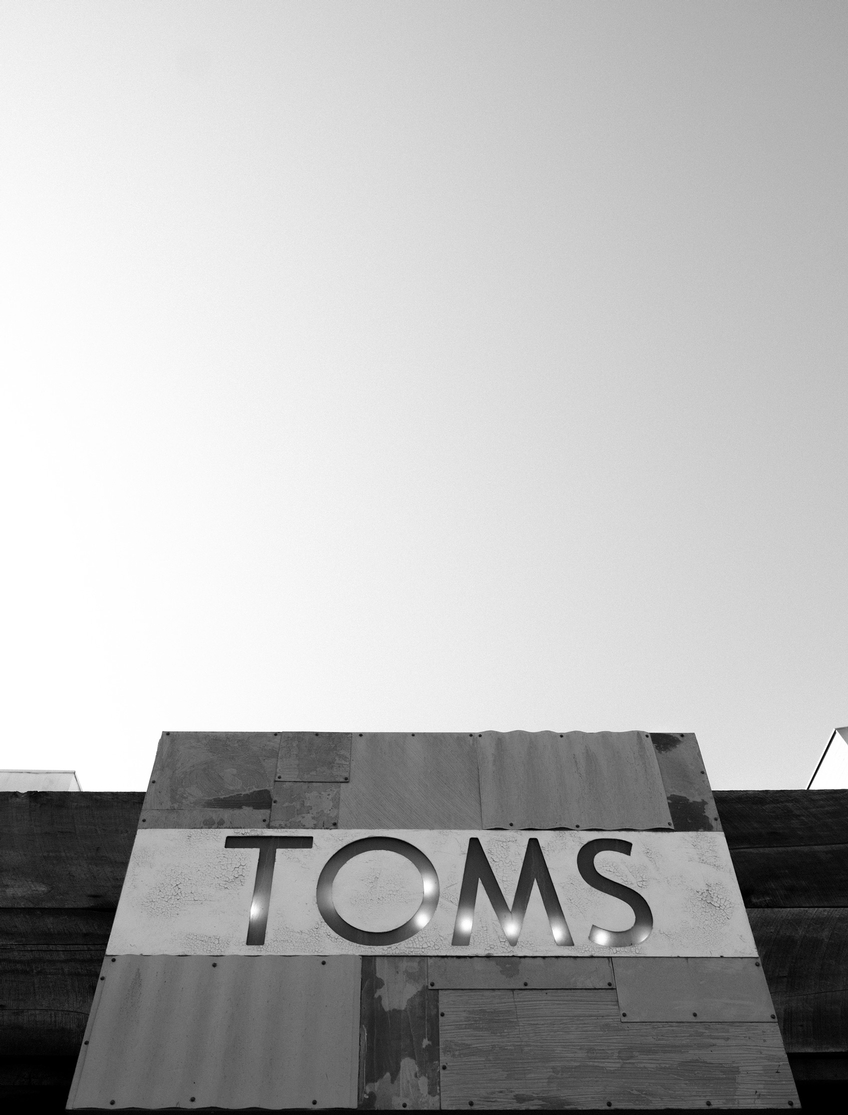 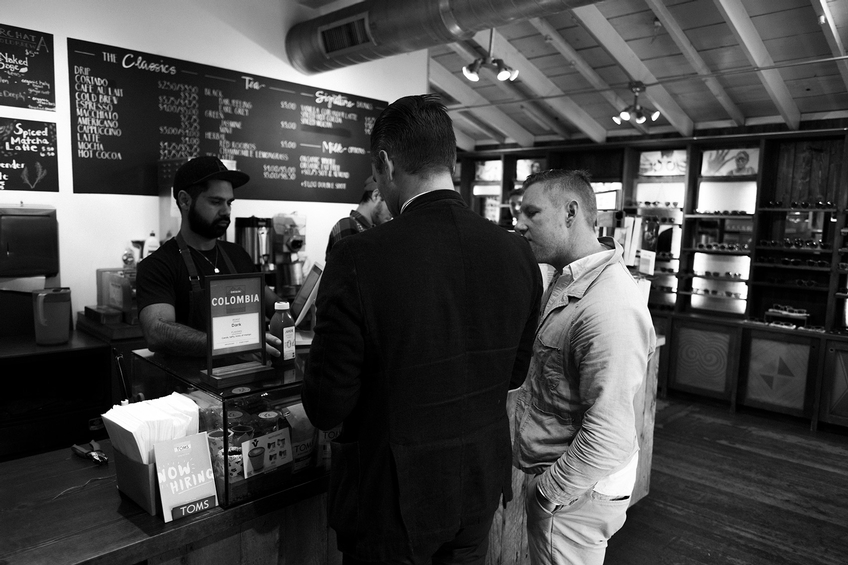 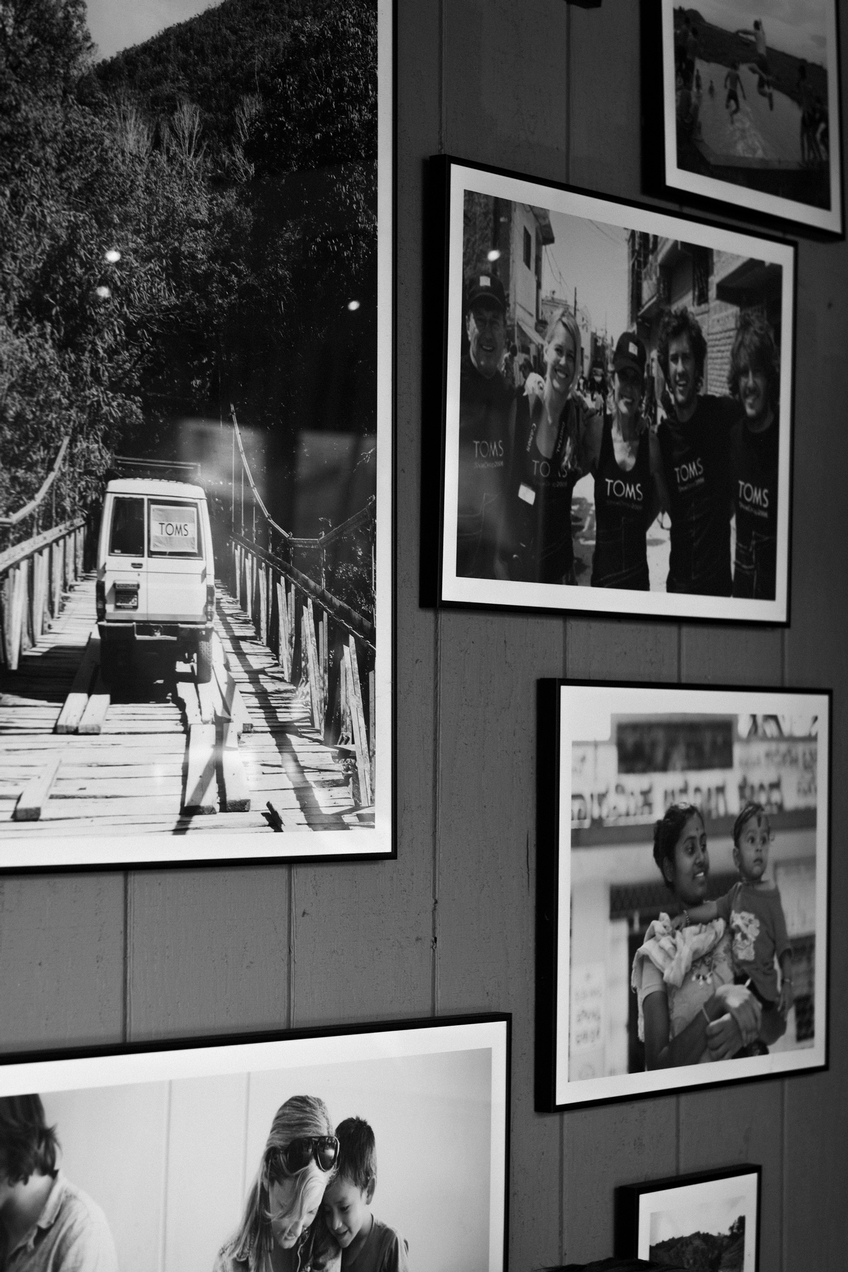 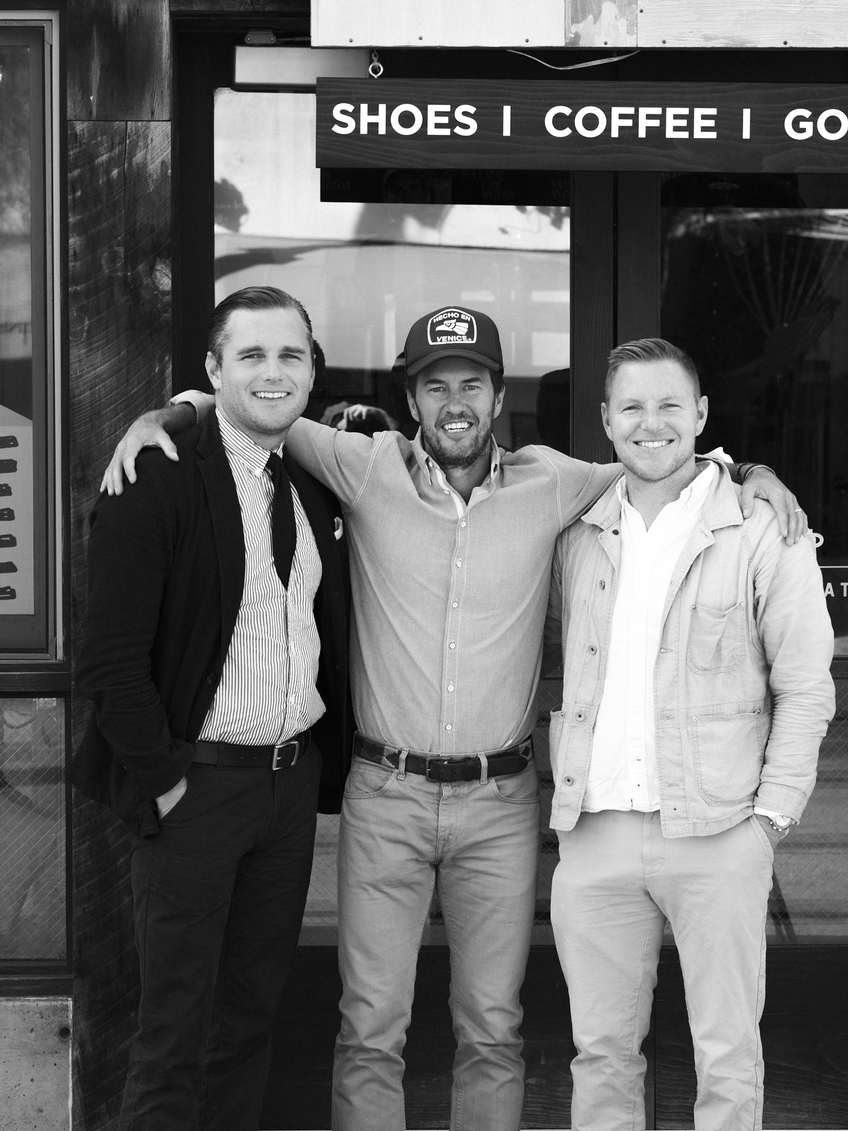 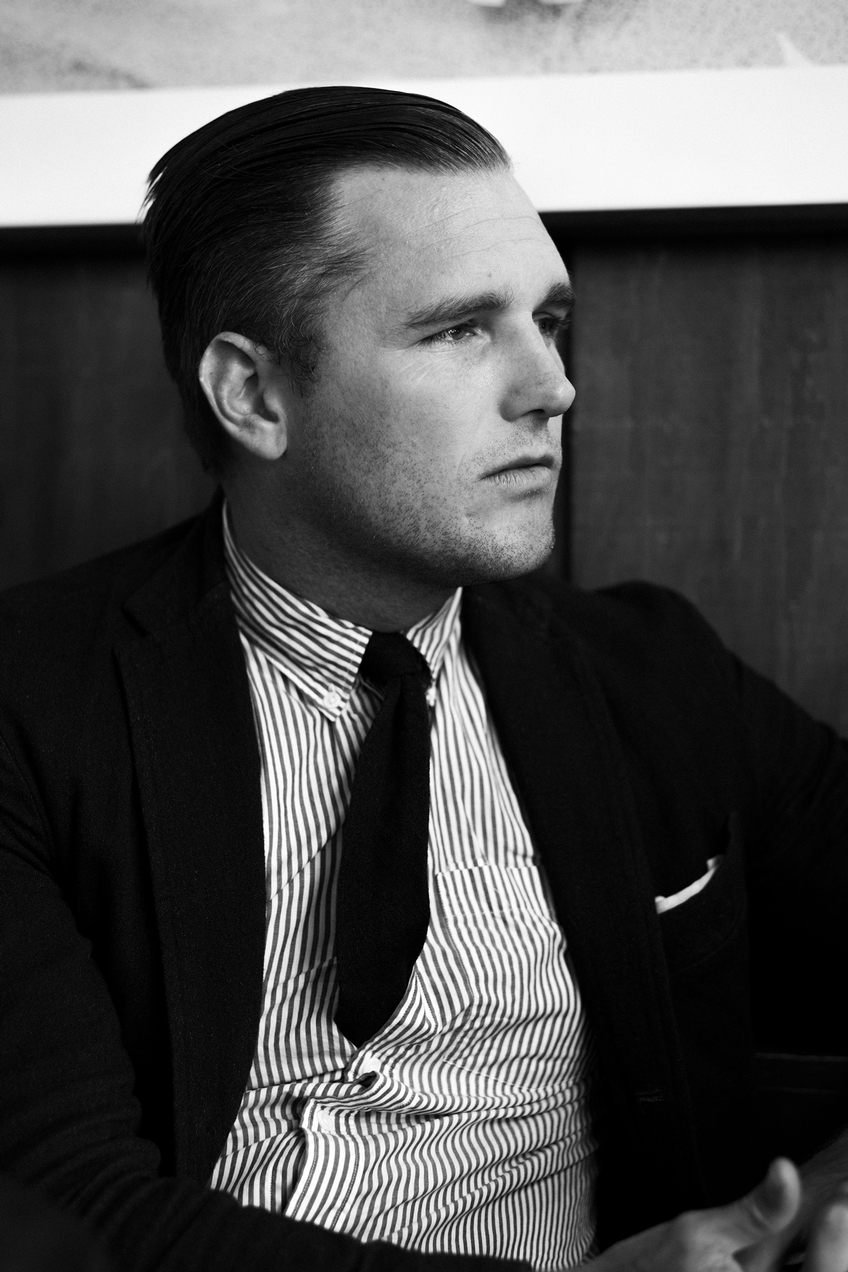 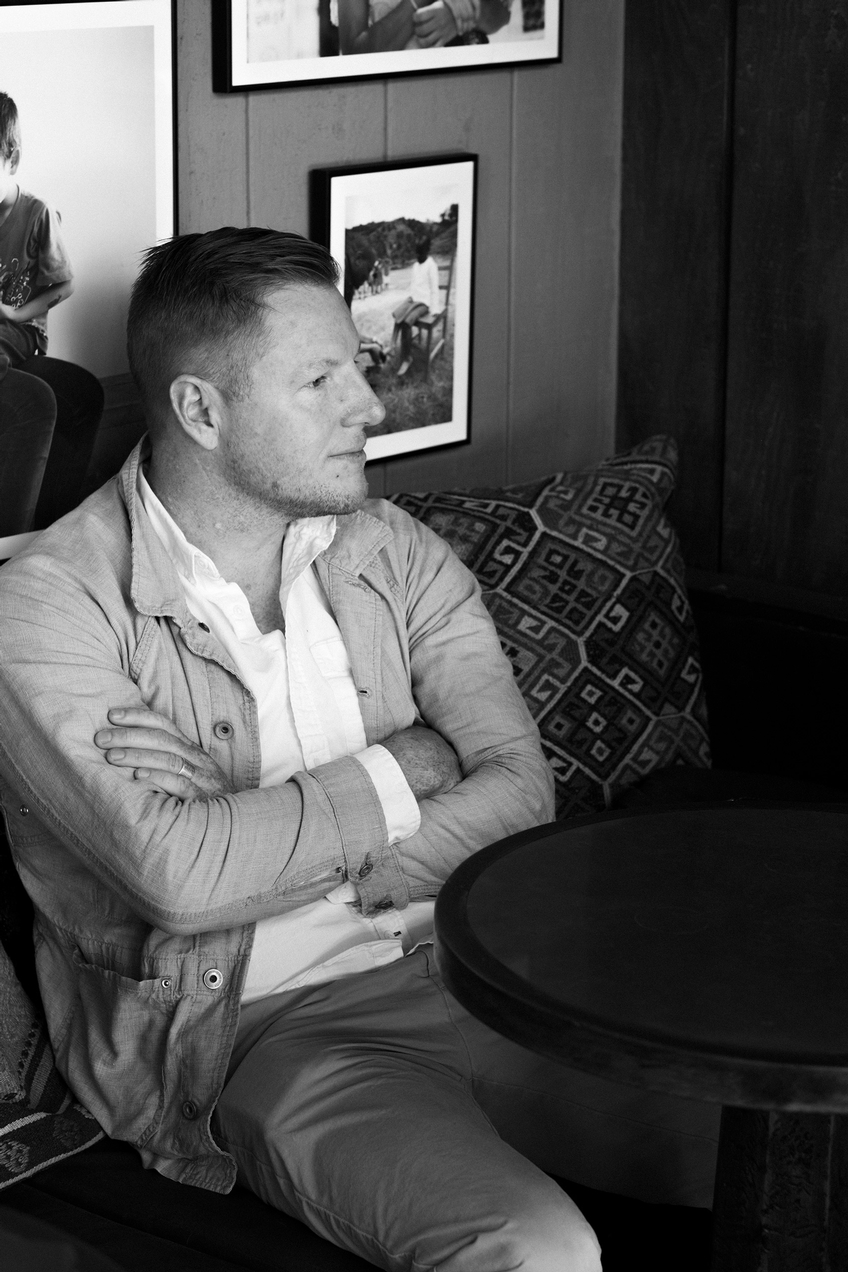 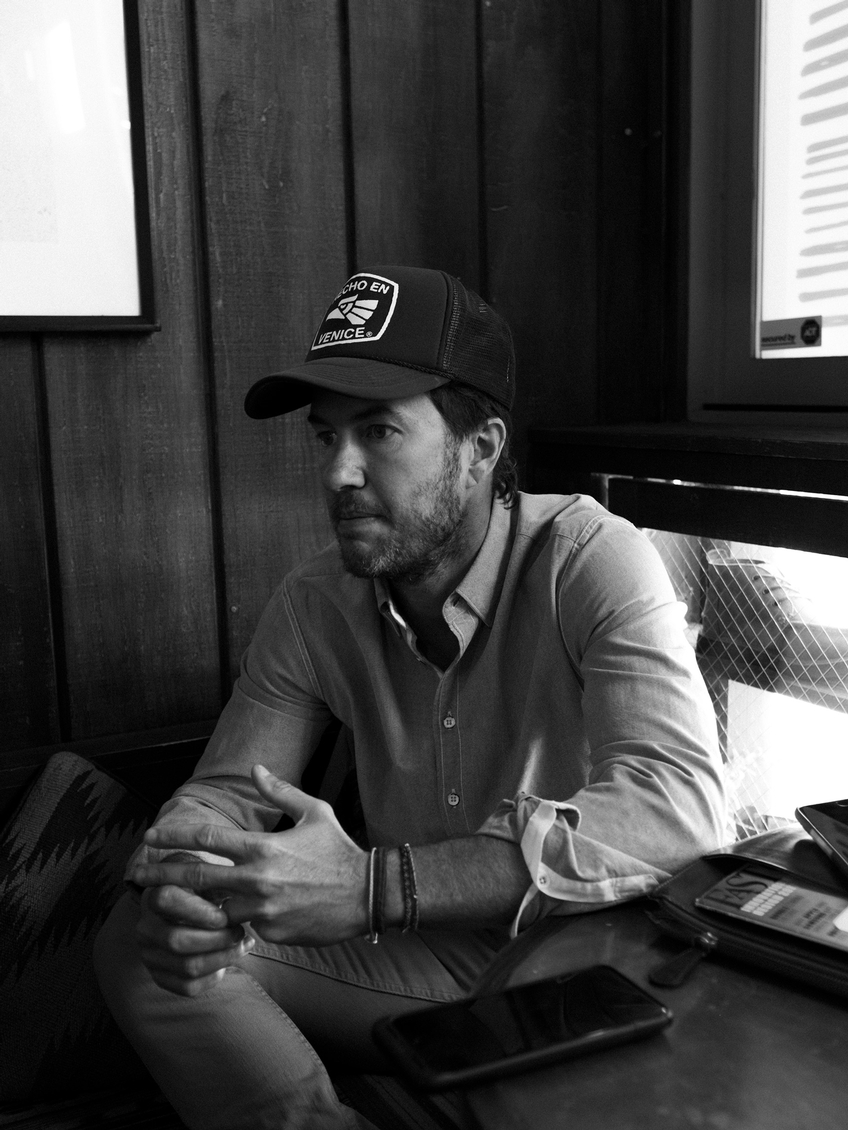 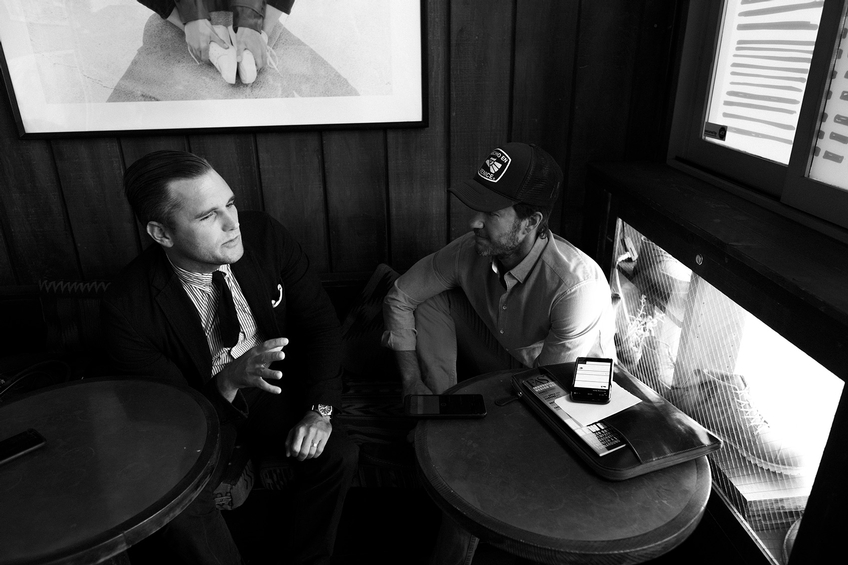